This article has the most up-to-date info on the status of Girls season 6 as we continuously monitor the news to keep you in the know. HBO has scheduled the premiere date for a new season for February 12, 2017. 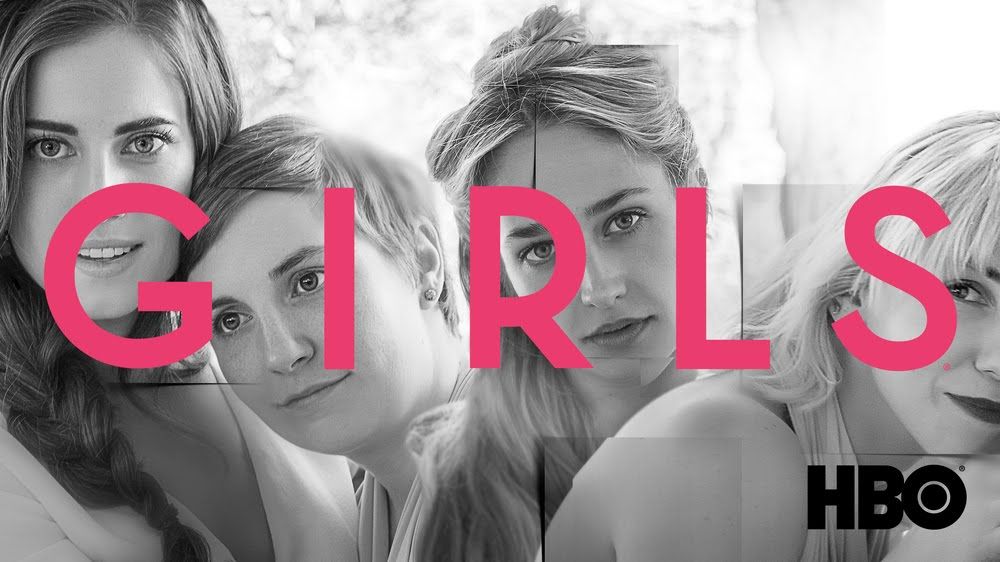 Girls is an award-winning American dramedy series broadcast on HBO since 2012. The series is created by Lena Dunham, produced by Apatow Productions, I Am Jenni Konner Production and HBO Entertainment and follows a half-hour format. Executive producers for the series are Dunham, Judd Apatow, Jennifer Konner, Ilene S. Landress and Bruce Eric Kaplan. The current fifth season premiered on February 21, 2016.

The series chronicles the life of Hannah (Dunham), an aspiring writer in her early twenties, and the circle of her friends. The four women live in Greenpoint, Brooklyn and navigate their lives to the best of their abilities, making decisions of random degrees of feasibility. The raw humor and the refreshing offbeat tone set the series off against the mainstream, however, it does manage to retain universal appeal.

Girls has a 7.4/10 IMDb score and an 88% rating on Rotten Tomatoes, and has garnered numerous nominations and several significant awards, including a Golden Globe for Best Television Series – Comedy or Musical and the International Prize at the British Academy Television Awards. On January 6, 2016 HBO confirmed the renewal of Girls for its sixth and final season. Lena Dunham has been mentioning a possible wrap up of Girls for quite some time, so the time has come. The good news is that a good portion of the fifth season still hasn`t unaired, and a sixth season is slated for broadcast in 2017, so fans can enjoy themselves and manage to deal with the separation trauma by the end of the final season.

A 10-part fifth installment of the show bowed out in the US on Sunday, April 17, 2016. While the finale ratings are not available yet, the Golden Globe Award-winning series has delivered an average viewership of 0.6 million fans per episode this season, which is only a slight decline when compared to last year’s results. The ratings don’t matter that much anyway at this point, since the series has already been greenlit for another run. There was a lot of relationship drama in the back-to-back final episodes last night. Elijah’s attempt to talk to Dill about taking the monogamy route has led to a break-up. Hannah and Fran are over too. While Marnie confessed her feelings to Ray, Adam and Jessa had one of the most explosive and violent arguments on television. When new episodes hit the small screen in 2017, there are a handful of heart to be mended. Stay tuned for the premiere date announcement for Girls season 6.

UPDATED November 18, 2016: The sixth season premiere of Lena Dunham`s quirky critically acclaimed series Girls is getting closer. The next and final installment will begin its broadcast on HBO on February 12, 2017 at 10/9c. While it is definitely sad to part with the characters, we are hoping that the series` last season will make the separation easier by concluding the story arcs in a well-rounded way. Sign up for our updates, and we will drop you an e-mail reminder a day prior to the premiere of Girls season 6.

The release date for Dance Moms season 7 — PendingThis article has the most up-to-date info on the status of Dance Moms season 7 as we continuously monitor the news to keep you in the know. Lifetime is yet to make a decision on its future. Subscribe…