This article has the most up-to-date info on the status of My Big Fat Fabulous Life Season 4 as we continuously monitor the news to keep you in the know. TLC has officially renewed the series for another season expected to debut in Early 2017. To get notified of the exact premiere date – subscribe for updates below. 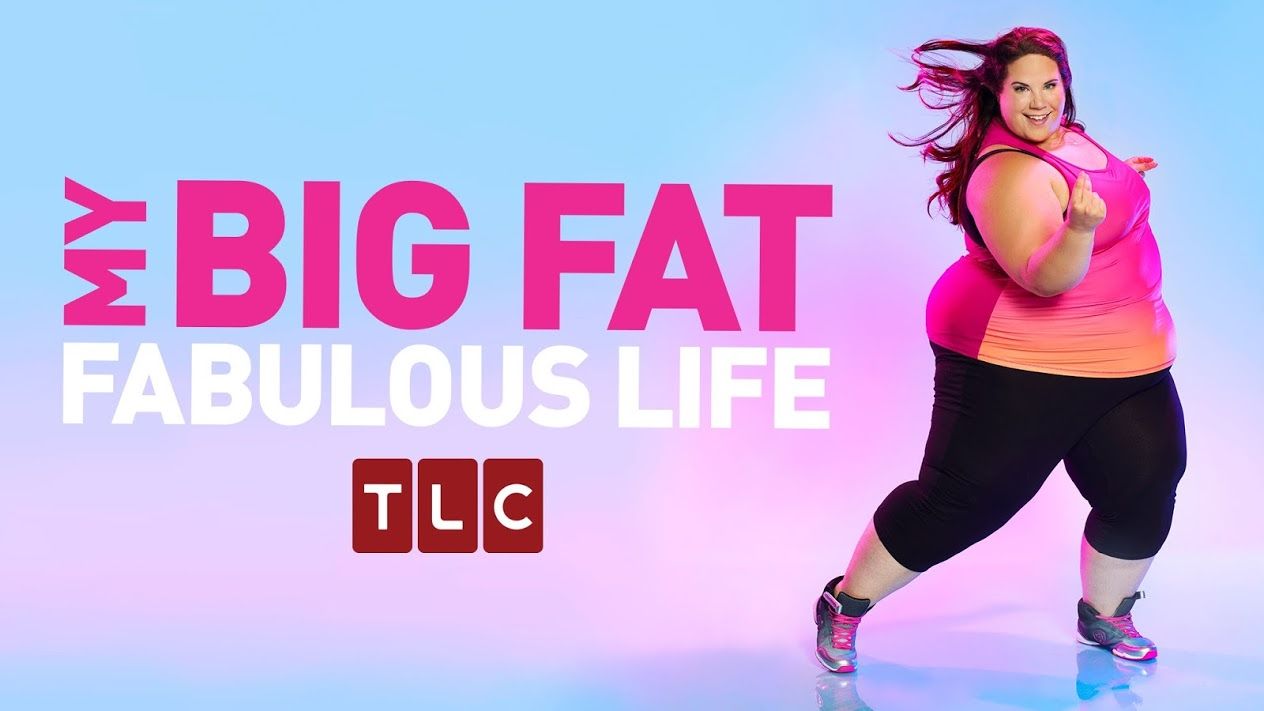 My Big Fat Fabulous Life is an American reality television series that follows the life of a North Carolina woman who is determined to lose weight over the course of the series, but also wants to show her viewers that it’s possible to be obese and happy. Starring Whitney Way Thore, who became famous worldwide for her “Fat Girl Dancing” videos, My Big Fat Fabulous Life Season 3 premiered on TLC on June 8, 2016.

In this series, the audience gets to bear witness to one woman’s emotional journey to become a happy dancer she once was. When Whitney Way Thore was diagnosed with polycystic ovarian syndrome, she gained over 200 pounds, a fact that made her feel trapped in her body and depressed about her appearance. Deciding to take her life into her own hands and wanting to continue to share her passion for dance, Whitney began to teach plus-size women to dance and break stereotypes that are tied to overweight people.

My Big Fat Fabulous Life received mixed reviews when it first started. The controversial nature of the show has split the viewers` opinions, with some saying that Whitney promotes obesity, while others contend that she gives overweight people the support they need in order to feel happy with who they are. HIdden secrets, health scares, and major lifestyle changes are all a part of the exciting and emotional current third chapter. Being the only series of this type on cable, the show draws millions of viewers. Meanwhile, star of the show, Whitney Way Thore, the overnight Youtube sensation from North Carolina, famous for her Fat Girl Dancing videos and her loud and clear positive body image messages attracts millions more to her Youtube channel that shames bullying and gives hope to those who are overweight. The current series premiered to 1.1 million viewers and continues to air with minimal losses in the ratings. Fans will need to stay tuned to see whether My Big Fat Fabulous Life is picked up for season 4.

UPDATED August 11, 2016: No worries, Whitney Way Thore fans – a 14-episode fourth season of My Big Fat Fabulous Life has been commissioned by TLC. The new installment will air in early 2017 and will feature more of the dynamic and exciting events in the happy life of the North Carolina woman. The show is already in production in Greensboro, NC, Whitney’s hometown. The current season is wrapping up with a two-part tell all special o August 10 and 17, 2016.. Sign up for our automatic updates, and we’ll inform you when the season 4 premiere date for My Big Fat Fabulous Life is announced.

Share this with friends:
ReleaseDate.show » Release » TLC officially renewed My Big Fat Fabulous Life for Season 4 to premiere in Early 2017
Related Serial
When Will