This article has the most up-to-date info on the status of Intervention season 16 as we continuously monitor the news to keep you in the know. A&E has scheduled the premiere date for a new season for November 29, 2016. 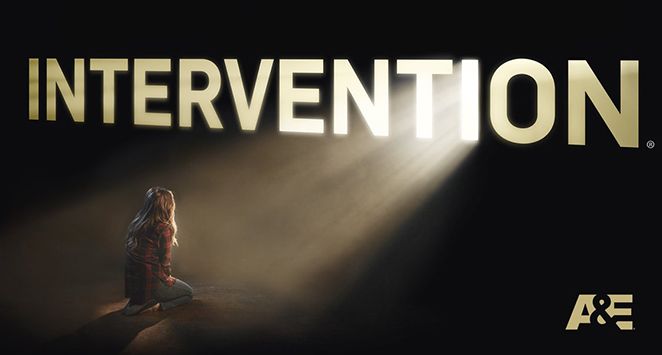 Intervention is a long-running Emmy Award-winning US reality television series. It has originally aired in 2005, and is currently in its 16th season, which has debuted on March 6, 2016. The series is created by Sam Mettier.

The series features addicts, their families and friends, along with interventionists – regular cast members who actually intervene and offer treatment to the addicts. Among the interventionists are Ken Seeley, a meth addict who founded Intervention-911, Jeff VanVonderen, an ex-pastor and alcoholic who made it his full-time job to assist addicts and their families and Candy Finnigan, an alcoholic who specializes in counseling women who are dealing with addiction, particularly addicted mothers. Other specialists are also portrayed on the show. Each episode follows one or two people with various types of severe addiction, ranging from heavy substance abuse to shopping addiction. Addicts are offered a chance to go through a 90-day rehab program, with all expenses paid. Not all of these end well, just as they don`t in reality.

The series won an Emmy for Outstanding Reality Program and produced several spinoff series – Intervention Canada, Intervention: Codependent, Teen Trouble and Relapse. The show has a solid 8/10 IMDb rating and enjoys mostly positive viewer reviews. Some do criticize the series for purposely showing the addicts at their lowest point in order to increase the shock value. Mostly, however, people find Intervention to be great reality TV with a real, human feel, and considering the fact that the series is a veteran on A&E, it is very likely that we will see more of Intervention in the future.

UPDATED November 9, 2016: A&E`s long-running and Emmy Award-winning documentary series Intervention is coming back this November, launching two one-hour specials, and subsequently beginning to air season 16 with all-new episodes. The two specials focus on flakka and spice, the lethal new drugs that are taking over the streets. Intervention In-Depth: Flakka will be broadcast on November 15, 2016 at 9pm, Intervention In-Depth: Spice will air a week later, on November 22, 2016 at 9pm, and subsequently the new 16th season will air with two back-to-back episodes on November 29, 2016 at 8pm. Sign up for our automatic updates, and we will remind you one day prior to the premiere of Intervention.