This article has the most up-to-date info on the status of Love Child Series 4 as we continuously monitor the news to keep you in the know. Nine Network is yet to make a decision on its future. Subscribe to our automatic updates below. 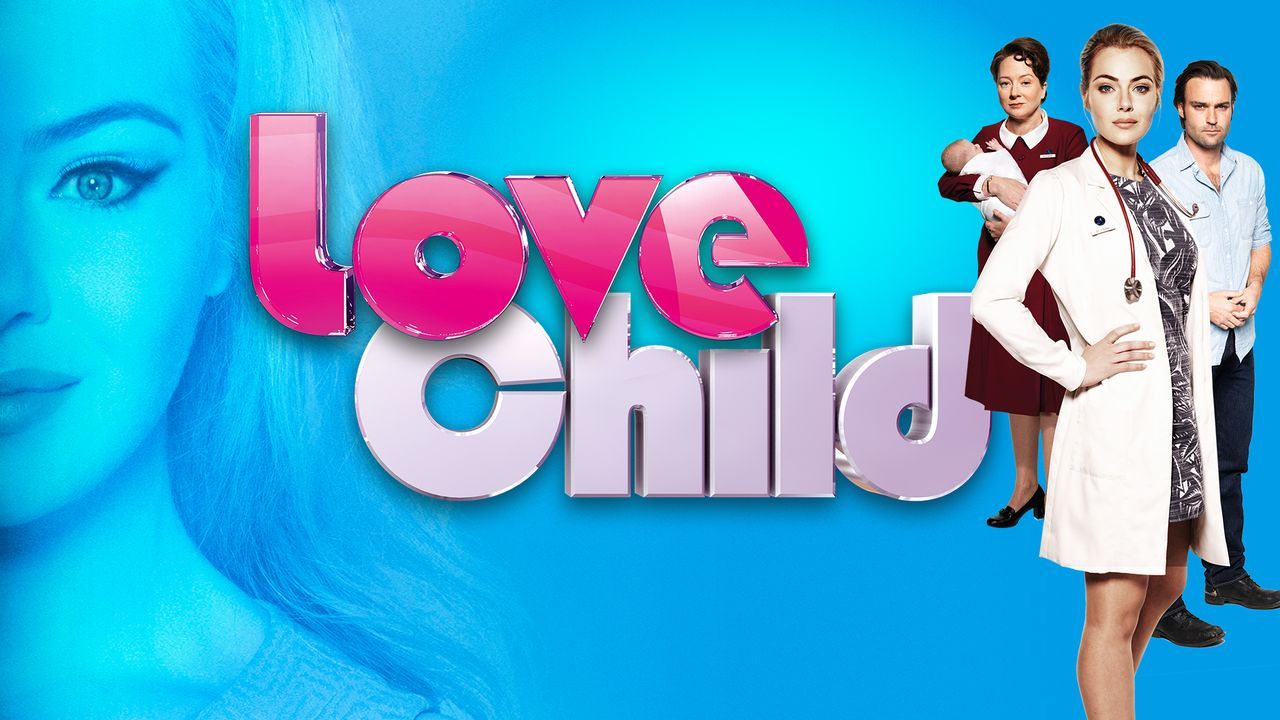 Created by Sarah Lambert, Love Child is an Australian drama television series that focuses on the lives and work of employees and patients at a hospital in Sydney, Australia. The series originally aired on Nine Network in February of 2014. Love Child Season 3 premiered on June 20, 2016.

In this series, workers and patients at a fictional hospital in Stanton House fight the unjust government system, which forces underage mothers to give up their children for adoption. Set in the 1960’s, the show depicts all of the struggles of the mothers in trying to save, or later find their children, as well as the ethical battles of the hospital staff, the members of which try to fight their locked emotions and just do their job, no matter how difficult it may be. Providing a great recreation of the important era of sexual and cultural revolution of the ‘60’s in Australia, the series shows the people of today what women went through at that time.

Pulling an average of 1.2 million viewers per series and boasting a score of 7.6 on IMDb, Love Child was nominated for several awards and received critical acclaim. This is an engrossing drama that is based on real life stories, which can shake the audience to its core. The current series moves into the 1970s, the time of shifting ideals and ideas. There are additions to the stellar cast – Jeremy Lindsay Taylor (Leon) and Tiarnie Coupland (Magpie) are joining Love Child in the third series. The highly anticipated third series of Love Child continues to be an excellent ratings performer for Nine Network, premiering to 839,000 viewers in the 5-city Metro area.

The 10-part third series of Love Child, a popular Australian hospital-set drama series has concluded on Nine on August 1, 2016. The season finale delivered average ratings that don’t make the show’s future look particularly bright – merely 0,65 million viewers tuned in to see the episode, a number close to the season low. In the finale Martha and Simon finally get their well-deserved happily-ever-after ending, although the priest refuses to go through with the marriage ceremony. Jim returns to Kings Cross and has a serious decision to make – whether or not to go on the run. His wife Joan faces a similar choice – whether to join Jim or not, but in her case everything is further complicated by the fact that she may possibly be pregnant. Whether or not Nine will decide to continue with the series or pull the plug due to declining viewership remains to be seen, so please stay tuned for further news.

Subscribe to receive news and updates when a show is renewed or canceled. You will receive an automatic email when theLove Child Series 4 Episode 1 release date is officially announced.

Share this with friends:
ReleaseDate.show » Release » Nine Network is yet to renew Love Child for series 4
Related Serial
When Will