This article has the most up-to-date info on the status of Sister Wives Season 7 as we continuously monitor the news to keep you in the know. TLC has officially renewed the series for another season. To get notified of the premiere date – subscribe for updates below. 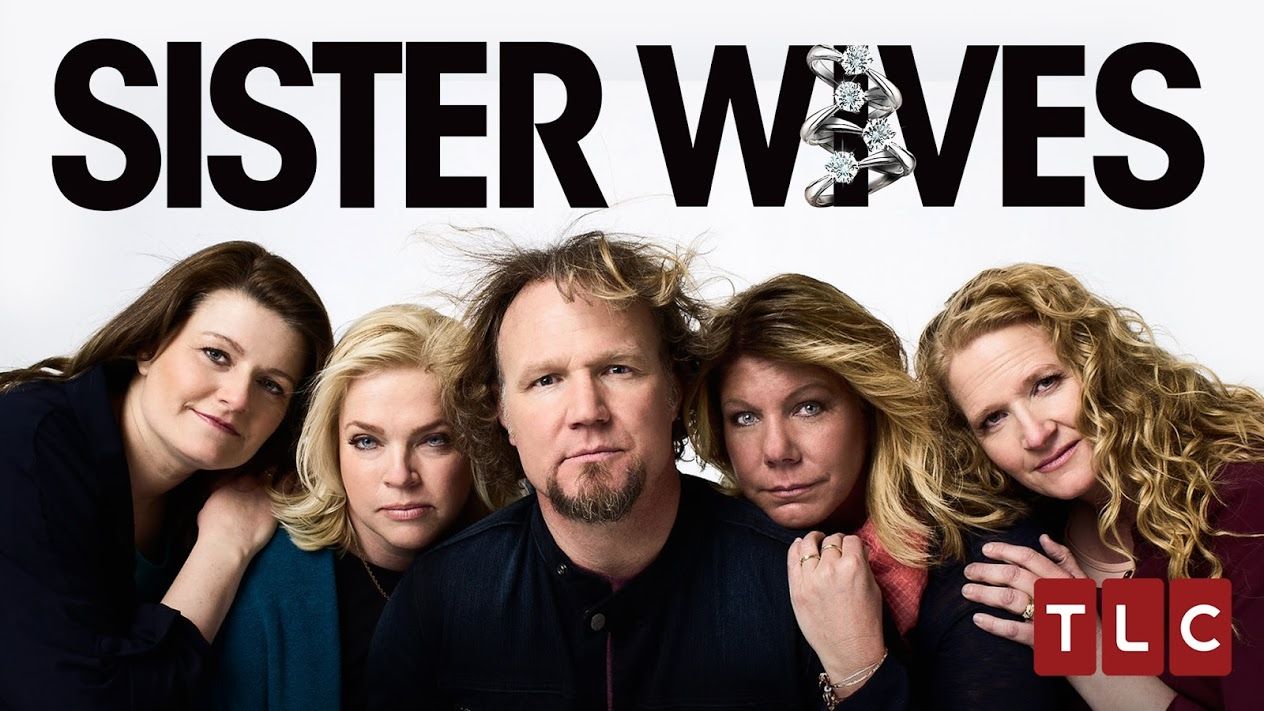 Sister Wives is an American reality television show that documents the lives of a polygamist family and their 17 children. Produced by Figure 8 Films and Puddle Monkey Productions, the series first aired on the TLC channel on September 26, 2010.

Staring patriarch Kody Brown, his four wives and 17 children, Sister Wives documents the everyday life of the Brown family. Season 1 of the show opened to raving reviews with just nine episodes and was picked up for subsequent seasons due to its high ratings and popularity. Sister Wives has given audiences an opportunity to see the struggles of a polygamist family, including Brown’s dramatic divorce in season five from Meri, his wife of 20 years and only legal marriage.

Season 6 premiered on September 13, 2015 with a two-hour television event and picked up with Meri’s legal divorce that was supposed to be a formality but ends up much more complicated than the family expected. But now that the divorce is final, Brown can officially marry his fourth wife Robyn and begin the adoption process of her three children from a previous marriage. The season will also prominently discuss the Brown family’s lawsuit filed against Utah’s anti-polygamy law. It remains to be seen whether Sister Wives will return for season 7. There have been no announcements yet from TLC regarding a renewal of the show for another run.

UPDATED April 4, 2016: Love it or hate it – it`s coming back! Sister Wives has been officially renewed for its seventh season in the wake of its indubitable popularity. SIster Wives will bring us more highly anticipated details on the trials and tribulations of polygamy living and will continue to feature the everyday life of Kody Brown, his loving wives and their many children – one more coming next season! TLC has had an overall successful year in 2015, and it has revealed that the 2016-2017 television season will also be marked by the network`s first original scripted series in its history. Stay tuned for a release date announcement from TLC.

UPDATED April 19, 2016: The second part of the hugely popular Sister Wives series is almost here, set to air on Sunday, May 8, 2016 at 8/7c on TLC. The show was moved to a new timeslot and will air two back-to-back episodes from 8 to 10 pm weekly. The complicated relationships within the complex and untraditional family structure portrayed in the series will experience tumultuous times, struggles and will be put to test repeatedly. Sign up for our automatic updates and we will send you an e-mail reminder one day prior to the premiere of Sister Wives 6B.

Share this with friends:
ReleaseDate.show » Release » TLC has officially renewed Sister Wives for Season 7
Related Serial
When Will