This article has the most up-to-date info on the status of Rocky Mountain Bounty Hunters Season 3 as we continuously monitor the news to keep you in the know. Animal Planet is yet to make a decision on its future. Subscribe to our automatic updates below. 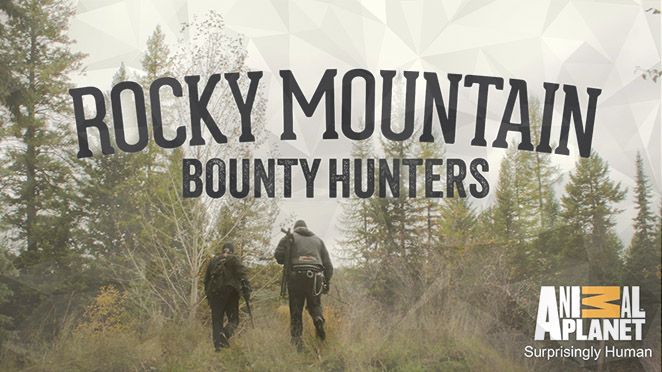 Rocky Mountain Bounty Hunters is an American reality television series that follows two pairs of bounty hunters who pursue fugitives in the treacherous region of the Rocky Mountains. The series originally aired in the fall of 2014, with season 2 premiering on Animal Planet on January 11, 2015.

Rob and Animal, and Clint and Dayson have the difficult job of hunting down and capturing fugitives in Montana and Colorado, respectively. This region of the Rockies is well known for its dense forests and snow-capped peaks, which are the perfect environments for hiding from the law. The bounty hunters starring in this series are men that feel like fish in water in this terrain, have perfect survival skills, and even better tracking knowledge. They can spend hours or even days in pursuit of delinquents. Fitting perfectly in personalities, these men have fun on the job, but even more fun when no one is running from them or pointing a gun at them.

Considering that this is just another bounty hunter show, this series has been met with mixed reviews. Although there hasn’t been any official news on the future of the program, the producers may go ahead and renew it for the upcoming year. If all goes well, audiences may see Rocky Mountain Bounty Hunters Season 3 some time in the future.

Subscribe to receive news and updates when a show is renewed or canceled. You will receive an automatic email when theRocky Mountain Bounty Hunters Season 3 Episode 1 release date is officially announced.

Share this with friends:
ReleaseDate.show » Release » Animal Planet is yet to renew Rocky Mountain Bounty Hunters for Season 3
Related Serial
When Will