The release date for 60 Days In season 3 — Pending

This article has the most up-to-date info on the status of 60 Days In season 3 as we continuously monitor the news to keep you in the know. A&E is yet to make a decision on its future. Subscribe to our automatic updates below. 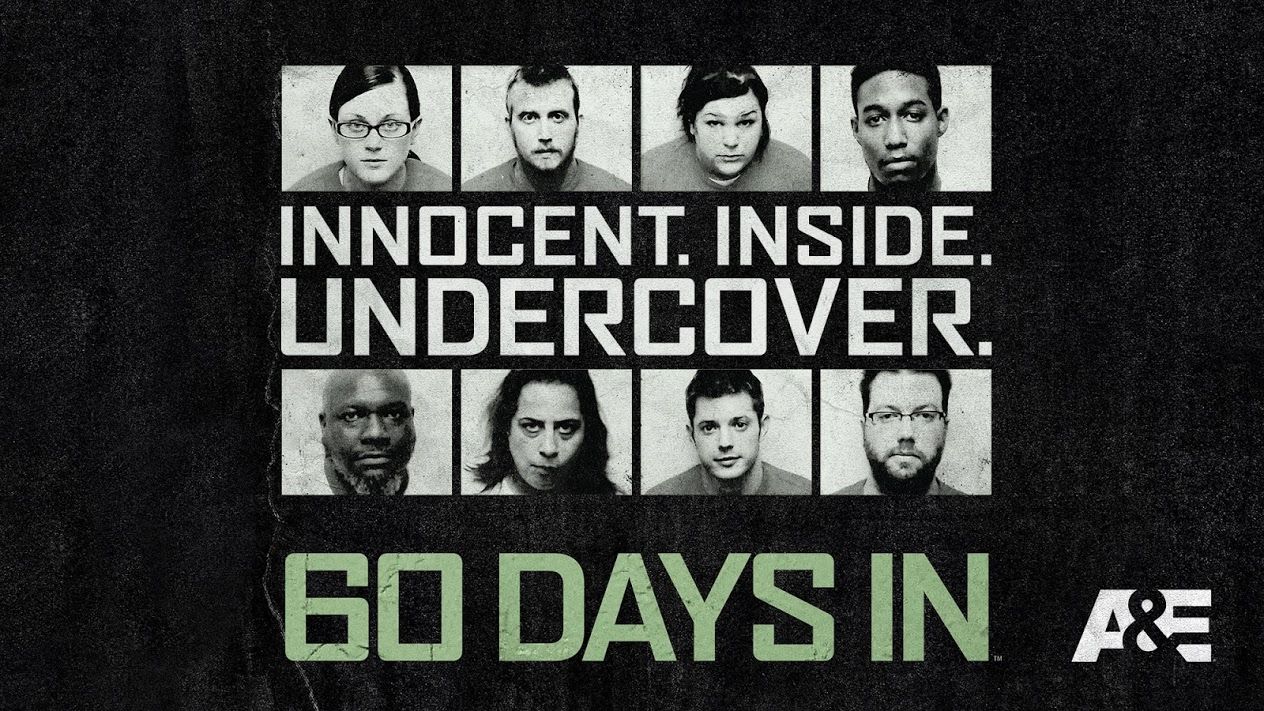 60 Days In is a compelling reality series which premiered on A&E on March 10, 2016 and portrays seven men and women from different walks of life who agreed to participate in an unusual 2-month experiment. Two specials aired in the break between the two seasons - “60 Days In: The Aftermath” was broadcast on May 26, and “60 Days In: Meet the Participants” preceded the second season premiere on August 11, 2016. The second season was launched on August 18, 2016.

The goal of the experiment was to get an inside look at the in-house corruption and criminal activity at a state prison in Indiana. 300 cameras were installed around the Clark County Jail in Jefferson, Indiana, a prison with over 500 inmates that is notorious for violence and corruption among some of the corrections officers. The undercover operation posed very real threats to the people involved, as the vast majority of the corrections officers was not aware of the identities of the “prisoners” or the fact that a project was being filmed with this particular goal.

The series is produced by Lucky 8 TV, and exec produced by Gregory Henry, Kimberly Woodward, Jeff Grogan, Frontain Bryant, Shelly Tatro, Drew Tappon and Brad Holcman. Among season 1 cast members are a cop, an ex-Marine, a stay-at-home mom, the daughter of Muhammad Ali, a school teacher, and several other people. Season 2 features a young lawyer, an ex-corrections officer and a bounty hunter among the eight new participants.

A 100% rating on Rotten Tomatoes, an 8.2/10 score on IMDb and excellent reviews confirm the audience`s true appreciation of the series` genuine feel. The series has premiered to 1.164 and 1.314 and 0.39 and 0.49 demo rating for the two debut back-to-back episodes. By the third week of broadcast the series experienced a notable viewership surge to 1.767 and a 0.7 demo rating. The second season started off with lower viewership of 0.9 million, and went up to 1.2 the following week. The experiment is truly successful, starting with the significant fact that it has already led to one arrest, and has uncovered many violations that take place on the inside of the state prison. Two seasons of the show were filmed prior to any episodes being broadcast due to the fact that further undercover activities would have been practically impossible after the show has aired. It`s hard to imagine a renewal due to the very nature of the program, but perhaps the production team will think of a way to continue with this compelling series.

Subscribe to receive news and updates when a show is renewed or canceled. You will receive an automatic email when the60 Days In season 3 Episode 1 release date is officially announced.

Share this with friends:
ReleaseDate.show » Release » A&E is yet to renew 60 Days In for season 3
Related Serial
When Will