This article has the most up-to-date info on the status of Marvel`s Avengers Assemble season 4 as we continuously monitor the news to keep you in the know. Disney XD has officially renewed the series for another season. To get notified of the premiere date – subscribe for updates below. 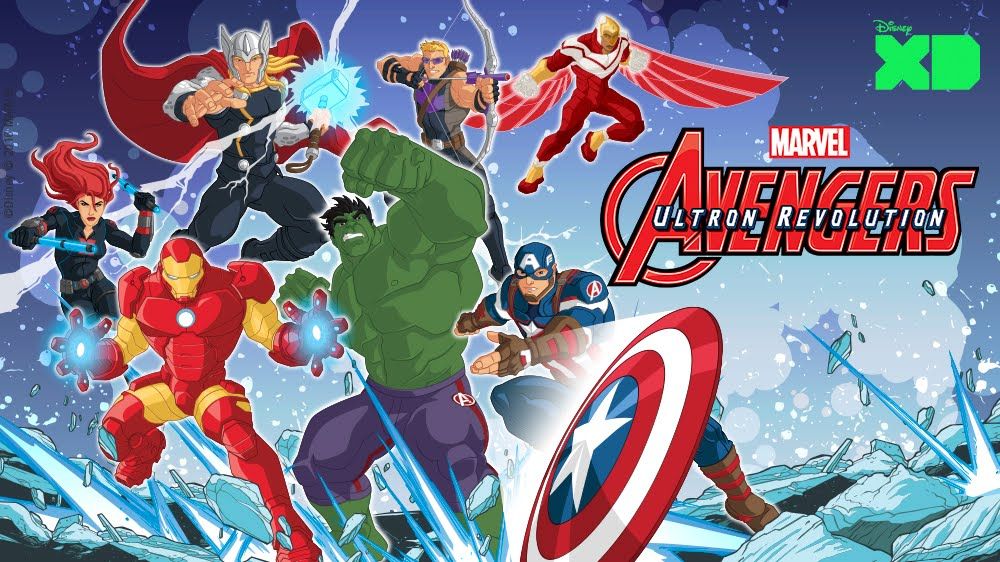 A followup of the successful 2012 film The Avengers, Marvel`s Avengers Assemble is an American animated superhero television series that has premiered on Disney XD in 2013 and replaced its predecessor The Avengers: Earth`s Mightiest Heroes. It is created by Stan Lee and Jack Kirby and executive produced by Dan Buckley, Jeph Loeb and Joe Quesada. The show is a part of Disney XD`s Marvel block, sharing continuity and an almost identical cast with other shows and is currently in its third season, which premiered on March 13, 2016.

The series follows the most powerful superheroes teaming up to fight powerful evil – no surprise here. They are living under the same roof and have to find ways of putting aside their differences and power struggles in order to act efficiently as a team and save the world time and time again. Red Scull and M.O.D.O.K. wage a war and challenge The Avengers, and there`s no end to adventures.

Fans give the show a 7.1/10 on IMDb, contradicting the actual written reviews which tend to give a negative opinion of the show, calling it anything from awful to a watered-down, repetitive and dumbed-down version of its predecessors, and back to awful again. Is it really that terrible? That`s for the hard-core fans to decide, but apparently the ratings, which is what usually drives the networks toward a renewal decision, are reasonably high and allow the show to go on. Will there be yet another season of Marvel`s Avengers Assemble? Stay tuned and we will be sure to keep you informed.

UPDATED September 24, 2016: Marvel has made an exciting announcement at the Comic-Con International San Diego regarding the renewal of Marvel`s Avenger Assemble for season 4. The upcoming installment will feature a cast of heroes, namely, Captain Marvel, Ms. Marvel, The Vision and Ant-Man are returning from the previous seasons, while Wasp and Thor (Jane Foster version) are making a debut on the series. Titled Avengers: Secret Wars, the series will introduce a plot that revolves around Black Panther forming the New Avengers squad to replace the missing Avengers. Stay tuned for more details and a release date for Marvel`s Avengers Assemble season 4.

Share this with friends:
ReleaseDate.show » Release » Disney XD has officially renewed Marvel`s Avengers Assemble for season 4
Related Serial
When Will

Disney XD is yet to renew Lab Rats: Elite Force for season 2