The release date for Jill and Jessa: Counting On season 3 — Pending

This article has the most up-to-date info on the status of Jill and Jessa: Counting On season 3 as we continuously monitor the news to keep you in the know. TLC has officially renewed the series for another season expected to debut in Early 2017. To get notified of the exact premiere date – subscribe for updates below. 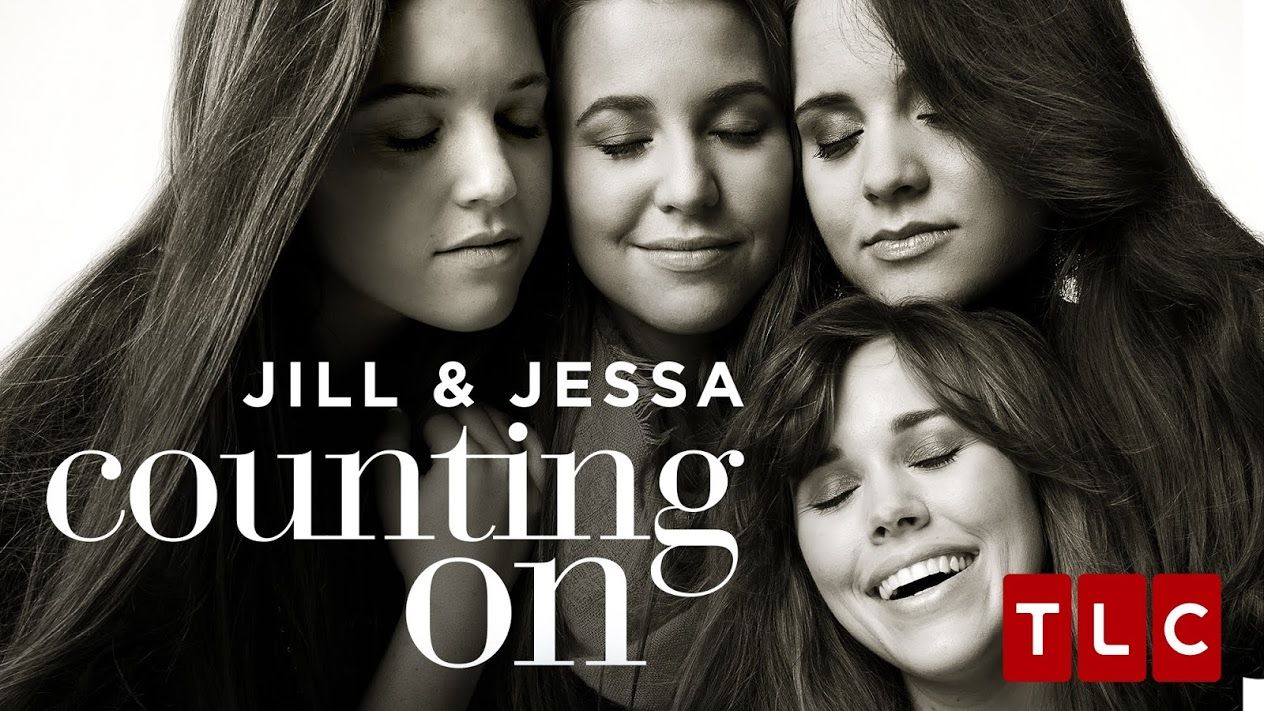 Jill and Jessa: Counting On is a spinoff of the highly popular veteran reality series 19 Kids and Counting, which has been broadcast since 2008 until it was taken off the air in May 2015. Jill and Jessa is produced by Figure 8 Films and has premiered on TLC on March 15, 2016. A three-part special has aired in December 2015, and the series was subsequently picked up for a full season following the excellent ratings that the special has garnered. The three December installments all rated 2.2 to 2.5 million viewers. The second season of Jill and Jessa premiered on August 23, 2016 in spite of the controversy that arose between the TLC network and major advertisers.

The series features Jill and Jessa Duggar, the two grown-up daughters of Jim Bob and Michelle Duggar, an Independent Baptist couple featured on 19 Kids and Counting. Jill and Jessa are both married, and each family has a small child as of now. TLC has immediately suspended the original 19 Kids and Counting show after Josh, the eldest son of the Duggar family, and brother of Jill and Jessa had publicly admitted and apologized for molesting five girls, including some of his sisters, in his teenage years, as well as cheating on his wife.

The highlights of the current second season are the return of Jill, Derick and their toddler son from Central America where they’ve volunteered for a year as missionaries, Jessa and Ben enjoying their state of parenthood and discussing adoption, and other siblings experiencing life as young adults and transitioning into the new period of their lives. There was a chance that Josh may make an appearance in season 3 after returning from rehab, but both Jill and Jessa spoke out against it.

Jill and Jessa: Counting On has originally premiered to record-breaking ratings, with 1.9 million viewers tuning in to watch. The series immediately came under heavy criticism and many major companies have pulled their advertisements from the show, boycotting the controversy-ridden Duggar family. The series` ratings are excellent, once again reminding us that negative attention is as good as positive, and makes a great promotion tool. The third season premiered to an excellent 1.2 million viewers and 0.35 in the demo. While the controversy with the advertisers has not been completely resolved, the show is managing to go on, and we very well may see a third season of Jill and Jessa: Counting On. Stay tuned and find out.

UPDATED November 17, 2016: Good news for those hooked on the Duggars – TLC`s reality series Jill and Jessa: Counting On featuring the Duggar sisters in the early stages of their adult lives has been commissioned for a third season. The new installment should contain eleven parts and will air in 2017. The upcoming season will include a two-hour wedding special, and include exciting family events like the arrival of a new baby, and a budding courtship involving Joy Duggar. Sign up for our automatic updates and we`ll inform you when the release date is set for Jill and Jessa: Counting On season 3.

Share this with friends:
ReleaseDate.show » Release » TLC officially renewed Jill and Jessa: Counting On for season 3 to premiere in Early 2017
Related Serial
When Will