This article has the most up-to-date info on the status of Real World season 33 as we continuously monitor the news to keep you in the know. MTV is yet to make a decision on its future. Subscribe to our automatic updates below. 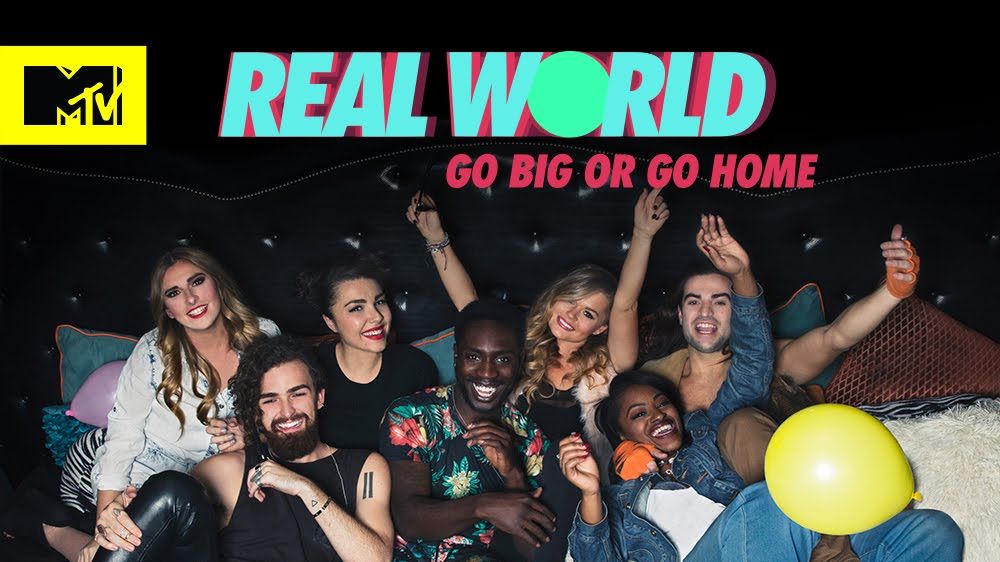 Real World is a veteran MTV reality series, one of the longest-running reality programs on any channel. Originally created by Mary-Ellis Bunim and Jonathan Murray, the show is executive produced by Murray, Gil Goldstein, Kelly Rose, Jacquelyn French and Jim Johnston and produced by Bunim/Murray Productions. The show`s ben on the air since 1992, and its current 32nd season was launched on October 12, 2016. The first 19 seasons followed a 30-minute episode format, and were since extended to one-hour format, with the episode order cut in half instead.

The concept of the series is to follow a group of young adults living together in a new city in each season, and cover their lives 24/7. The current season is set in Seattle and follows 14 people, the second-largest group in the series` history. Seven of them are dubbed “original members”, and the additional seven are “bad blood”, people that once got along well with the “originals”, yet have grown apart due to a variety of interpersonal problems – exes, former friends and classmates, and so on. In the early episodes the show featured the housemates` attempts to find and maintain jobs, as well as the socialization aspect. Later on in the series` run the cast members were sometimes assigned a group job, or were provided with money for their own startup business.

There are many recurring issues that naturally come up in the program, such as prejudice, politics, love and romance, illness, race, religion, and while in the early years the show was praised for its raw portrayal of controversial issues, the later seasons were criticized for advertising the cast`s drunken and sexual antics and providing superficial role models for the viewers. The show has spawned two notable related programs in the years of its existence, which have also lasted for many years – Road Rules and The Challenge. Over the years Real World has served as a springboard for the cast members to enter the entertainment industry. The show is currently airing with an average of 0.36 million viewers per episode, and will most likely be renewed for another season.

Subscribe to receive news and updates when a show is renewed or canceled. You will receive an automatic email when theReal World season 33 Episode 1 release date is officially announced.

Share this with friends:
ReleaseDate.show » Release » MTV is yet to renew Real World for season 33
Related Serial
When Will