This article has the most up-to-date info on the status of Girl Meets World Season 4 as we continuously monitor the news to keep you in the know. Disney Channel is yet to make a decision on its future. Subscribe to our automatic updates below. 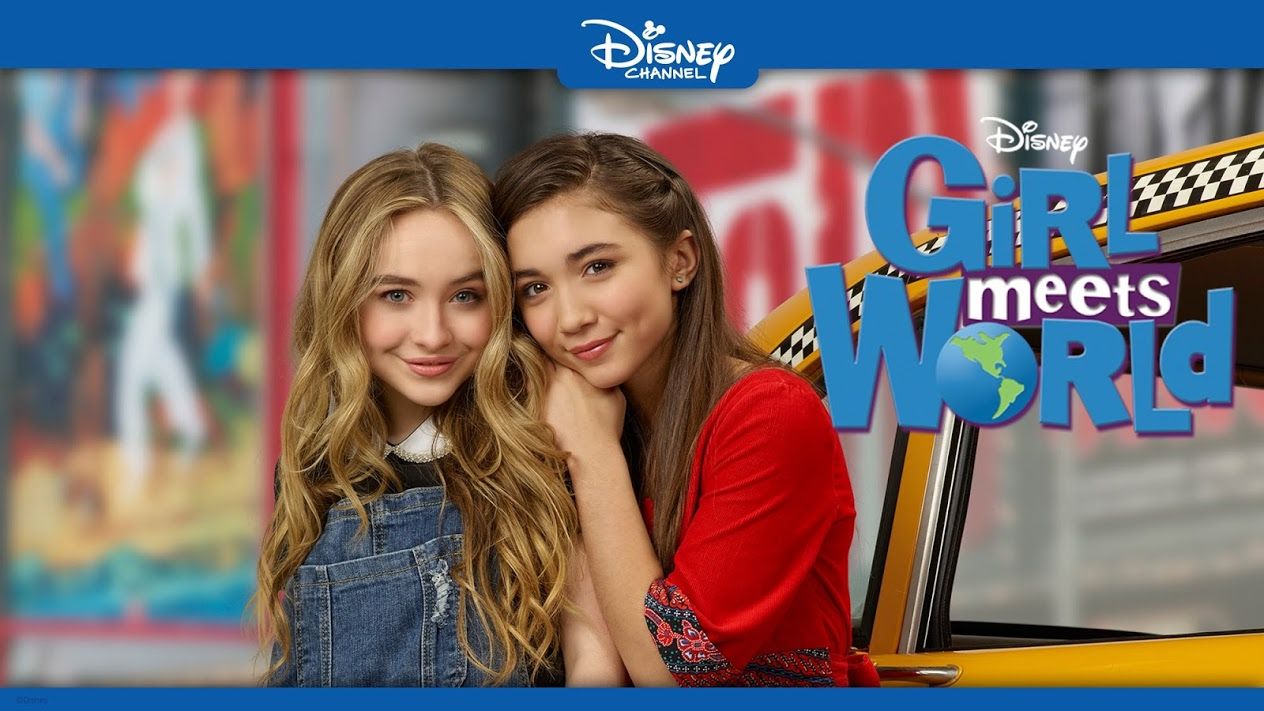 A sequel to Boy Meets World, Girl Meets World is an American sitcom created by Michael Jacobs and April Kelly. The series picks up after the original show’s Cornelius and Topanga get married and have a daughter, and follows the life of Riley Mathews as she navigates the challenges of a teenage life. Girl Meets World Season 3 premiered on the Disney Channel on June 3, 2016.

Riley Matthews` life is not easy, considering the fact that her father is her history teacher and her mother owns a popular teenage hang out in New York City, constantly being a part of Riley’s social life. Together with friends Maya, Lucas and Frankle, Riley searches for the meaning of life and her place in it, while keeping the bonds with her family and friends strong. Teenage crushes, rumors, relationship ups and downs – Girl Meets World is full of everything that a teenager’s life has to offer.

The series received critical acclaim and great reviews. Being nominated for four awards, the show provides its teenage audience with positive moral values and brings many families together. Boasting scores of 64 on Metacritic and 7.1 out of 10 on IMDb, it pulls in millions of people in its target audience. In the current season both Riley and Maya face a whole new set of challenges as they enter the exciting world of high school. The third season is averaging 1.8 million viewers for the first four episodes, which is perfectly on par with the preceding season. If the show maintains this viewership throughout the season, it should secure a renewal for Girl Meets World. Stay tuned for announcements.

Subscribe to receive news and updates when a show is renewed or canceled. You will receive an automatic email when theGirl Meets World Season 4 Episode 1 release date is officially announced.

Share this with friends:
ReleaseDate.show » Release » Disney Channel is yet to renew Girl Meets World for Season 4
Related Serial
When Will

FOX is yet to renew New Girl for season 7

The release date for New Girl season 7 — PendingThis article has the most up-to-date info on the status of New Girl season 7 as we continuously monitor the news to keep you in the know. FOX is yet to make a decision on its future. Subscribe to our…