This article has the most up-to-date info on the status of Wayward Pines Season 3 as we continuously monitor the news to keep you in the know. FOX is yet to make a decision on its future. Subscribe to our automatic updates below. 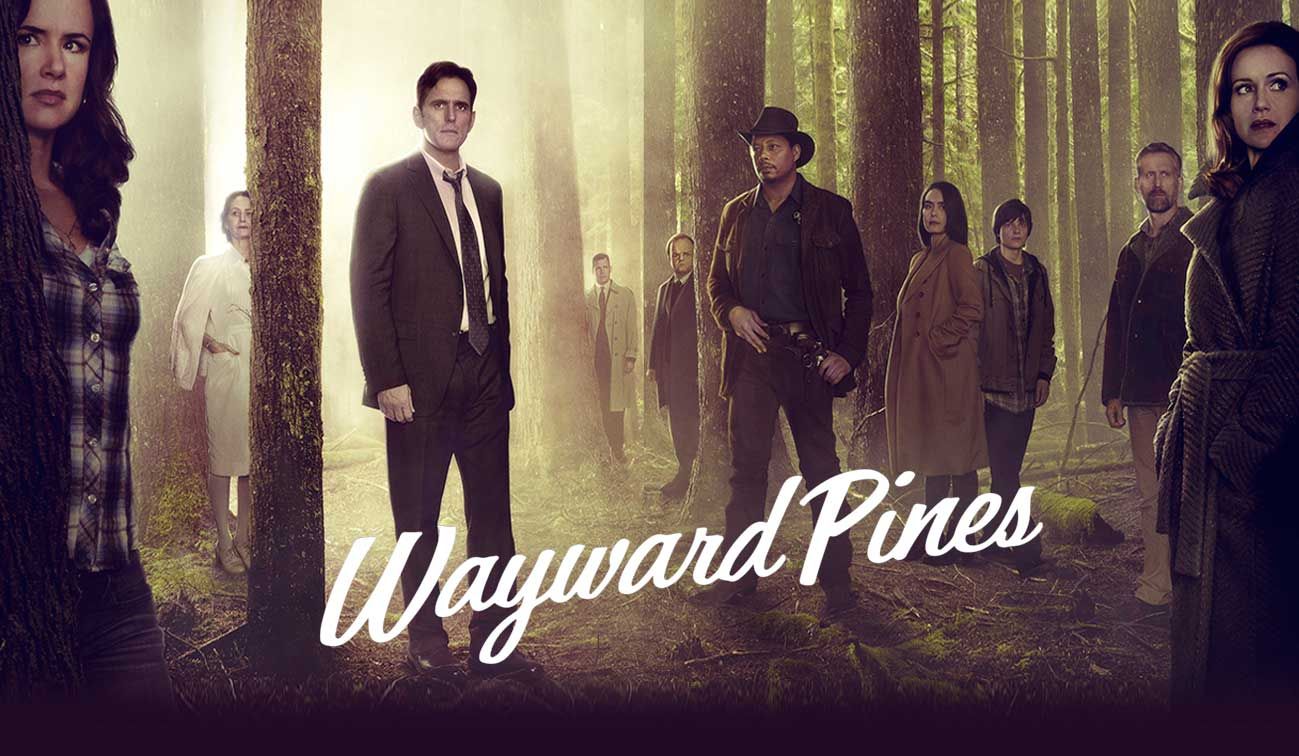 Based on Blake Crouch’s novel of the same name, Wayward Pines is an American mystery science fiction television series that follows a U.S. Secret Service agent as he investigates the disappearance of his fellow agents. When his investigation leads him to a small town of Wayward Pines, Idaho, he learns something that is more shocking than anything he could ever imagine. Pulling in an average of 3.9 million viewers per episode, Wayward Pines Season 1 premiered on Fox on May 14, 2015, and season 2 aired on May 25, 2016.

When Ethan Burke awakens from a car crash in a hospital in Wayward Pines, he tries to contact his family and his superiors. Leaving numerous messages, he’s unable to talk to anyone whom he knows and decides to leave the seemingly idyllic but disturbing town to go home. To his surprise, he finds that the road leading out only brings him back to the town. Through a solo investigation, he learns that the inhabitants of Wayward Pines, including his ex-lover and agent Kate Hewson, are ruled by the strict and ruthless local Sheriff, who seems to be hiding some kind of a horrific secret. What he learns later will change his life and the life of his family forever... In the second season Jason Patric has been cast as Dr. Yedlin, a surgeon who wakes up after the long suspended animation and tries to figure out the mystery of Wayward Pines. Ethan Burke is now deceased, and Dr. Yedlin becomes heavily involved in the struggle between the First Generation and underground rebels.

This intense thriller offers an alternate reality that takes the viewer back to such blockbusters as 28 Days Later and Doomsday. Wayward Pines has a new showrunner with the departure of Chad Hodges, so the second season might prove to be significantly different from the first one. The show boasts a score of 86% on Rotten Tomatoes and 7.8 on IMDb, and standing as last summer`s top-rated scripted broadcast programs in the 18-49 demographic, the premiere episode of Wayward Pines didn`t disappoint. It earned a 0.9 rating, just slightly lower than the freshman season debut at 1.0. Hopefully, it`ll stay strong throughout the season and will be renewed to the delight of the fans.

Season 2 recapWayward Pines has wrapped up its second season on July 27, 2016, having broadcast 10 episodes in the current installment. The show was originally planned as a limited series, but the unexpected ratings success led Fox to come up with another chapter. The second season was not as high-budget, and this fact is reflected in the overall quality. Another factor that contributed to a less exciting season is the fact that the key revelation about the nature and the background of events was already out in the first season, there was no other riveting secret in store for the audience. Thus we were left to follow the story of defrosted physician Theo Yedlin and his conflicts with the town`s leader, as well as his search for a better fate for the town`s inhabitants. Overall, Wayward Pines season 2 averaged 2.4 million viewers and a 0.7 demo rating, and the season finale numbers conformed almost perfectly – the same demo rating and 2.3 million viewers. The season average is 36% less than the freshman run viewership, and it`s not immediately clear whether Fox would want to continue with the series, or would like to leave the story at that. We will inform you as soon as a decision is revealed by the network.

Subscribe to receive news and updates when a show is renewed or canceled. You will receive an automatic email when theWayward Pines Season 3 Episode 1 release date is officially announced.

Share this with friends:
ReleaseDate.show » Release » FOX is yet to renew Wayward Pines for Season 3
Related Serial
When Will

NBC has officially renewed The Night Shift for season 4