This article has the most up-to-date info on the status of Listed Sisters season 2 as we continuously monitor the news to keep you in the know. HGTV has officially renewed the series for another season. To get notified of the premiere date – subscribe for updates below. 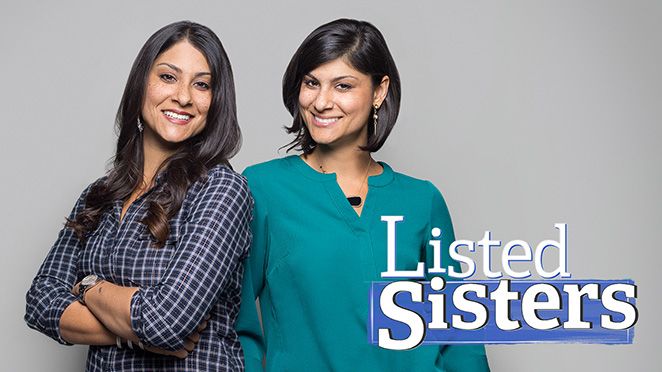 Listed Sisters, a new HGTV home renovation series, as if there already weren`t enough to lose count, has premiered on March 28, 2016. The program is executive produced by Tim Breitbach, Jeff Keane and Steve Luebbert, with Casey Krehbiel co-executive producing. Coolfire Studios is behind the production.

The series stars Alana and Lex LeBlanc Barnett are identical twins from Nashville deeply in the home renovation business. They have moved to Nashville attracted by its booming real estate market, and have entered it enthusiastically. They are experts in both real estate and home renovations, so their team has a special format of working with clients. Every episode features Alana researching real estate prices in the neighborhood, and conjuring up the best possible plan to resell the property in question. Meanwhile, Lex creates an interior renovation plan that often includes serious revamping of kitchen and bathrooms which tends to increase the overall value of the house. The sisters and their teams then proceed to renovate the space and sell the house for a serious profit, thus allowing the families to move on into a house of their dreams. The purchase is also facilitated by Alana and Lex.

Listed Sisters premiered to 1.191 million viewers and a 0.3 rating in the 18-49 demographic, with the second episode seen by 962,000 viewers. The show currently casting for season two, so apparently HGTV is satisfied with the viewership ratings. Stay tuned for relevant announcements regarding the release date of the upcoming season.

Share this with friends:
ReleaseDate.show » Release » HGTV has officially renewed Listed Sisters for season 2
Related Serial
When Will