This article has the most up-to-date info on the status of Call the Midwife Series 6 as we continuously monitor the news to keep you in the know. PBS has scheduled the premiere date for a new season for April 2, 2017. 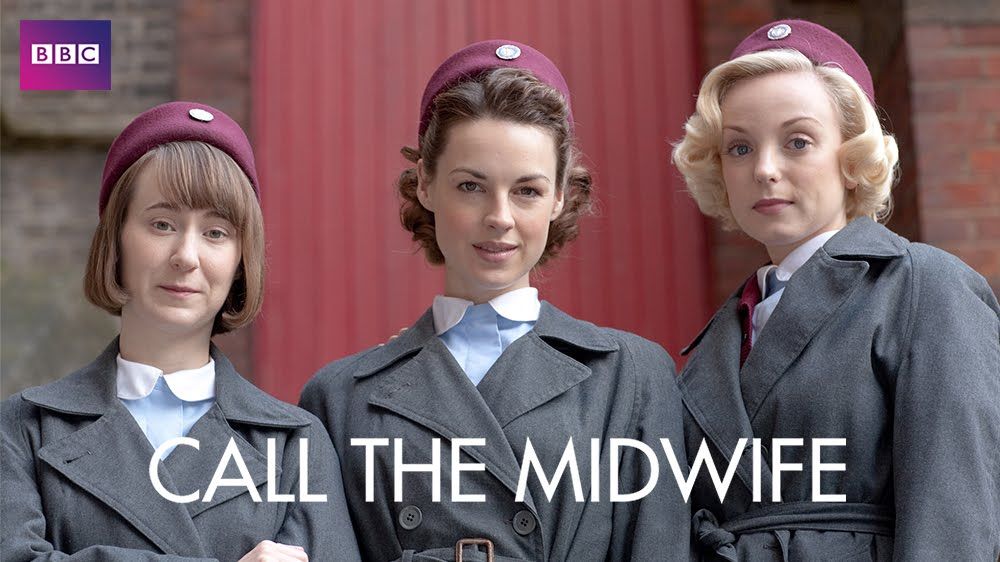 A BBC historical drama set n the late 1950s-early 1960s, Call the Midwife has premiered on BBC One in 2012. The show is based on the memoirs of Jennifer Worth and is created by Heidi Thomas and produced by Neal Street Productions. Pippa Harris and Heidi Thomas serve as the executive producers. The fifth series of Call the Midwife aired on BBC One on January 17, 2016 and on PBS in the USA on April 3, 2016.

Up until the end of series 3 Call the Midwife focused on Jennifer “Jenny” Lee (Jessica Raine), the central character in Jennifer Worth`s memoirs. Upon her departure, however, the spotlight has brought a number of other characters into the forefront of the storyline. The show follows the work of a group of midwives and Anglican nuns dealing with medical issues in the miserable Poplar district of London`s East End.

Courageous portrayal of social issues, period drama charm, strong characters – all these became the reasons for the series` success in both USA and the UK. The show boasts an 8.4/10 IMDb rating and a 96% score on Rotten Tomatoes. The current season has not lost any of its momentum in the UK, bowing out in the UK to an audience of over 11 million viewers. There`s not a hint of surprise in the fact that Tony Hall, BBC Director General has made a renewal announcement concerning series 6 of Call the Midwife and a 2016 Christmas special. Both have been commissioned with confidence in December 2015, prior to the premiere of series 5.

The eight-episode 5th series of the hit British period drama Call the Midwife has bowed out in the US on May 22, 2016. The series continues its triumphant run in both the UK, where it is broadcast on BBC One, and the US, where it subsequently airs on PBS. The series 5 finale was a tragic one, as Sister Evangeline (Miranda Hart), one of the most beloved characters, dies from a second stroke, leaving her friends devastated and viewers in tears. Concurrently, terrible effects of thalidomide on unborn children are discovered, and the drug is withdrawn from medical practice. Meanwhile, a baby is born right at the wedding reception of its parents. Series 5 concludes with a funeral procession following Sister Evangeline`s coffin down the street, paying last respects to the work that she has devoted herself to. The sixth series of Call the Midwife and a 2016 Christmas special have both been commissioned even prior to the UK launch of series 5, so even though their release is not around the corner, the fans have something to look forward to.

UPDATED December 3, 2016: PBS` critically acclaimed period drama Call the Midwife is returning to the small screens on April 2, 2017 at 8pm. The long wait may come as a disappointment to some, but, hopefully, the emotional sixth season will compensate for the delay. Season 6 will start off in 1962, and will feature the onset of the contraceptive pill and other signs of the times, such as the changes in governmental welfare policies. Sister Julienne will be working as an ordinary midwife following her demotion, and the staff at Poplar will continue performing their duties and facing various challenges. Sign up for our updates and receive an automatic reminder of the premiere date one day in advance.

The release date for The Getaway Car series 2 — PendingThis article has the most up-to-date info on the status of The Getaway Car Series 2 as we continuously monitor the news to keep you in the know. BBC One is yet to make a decision on its future.…