This article has the most up-to-date info on the status of Fameless season 2 as we continuously monitor the news to keep you in the know. truTV has officially renewed the series for another season expected to debut in winter 2017. To get notified of the exact premiere date – subscribe for updates below. 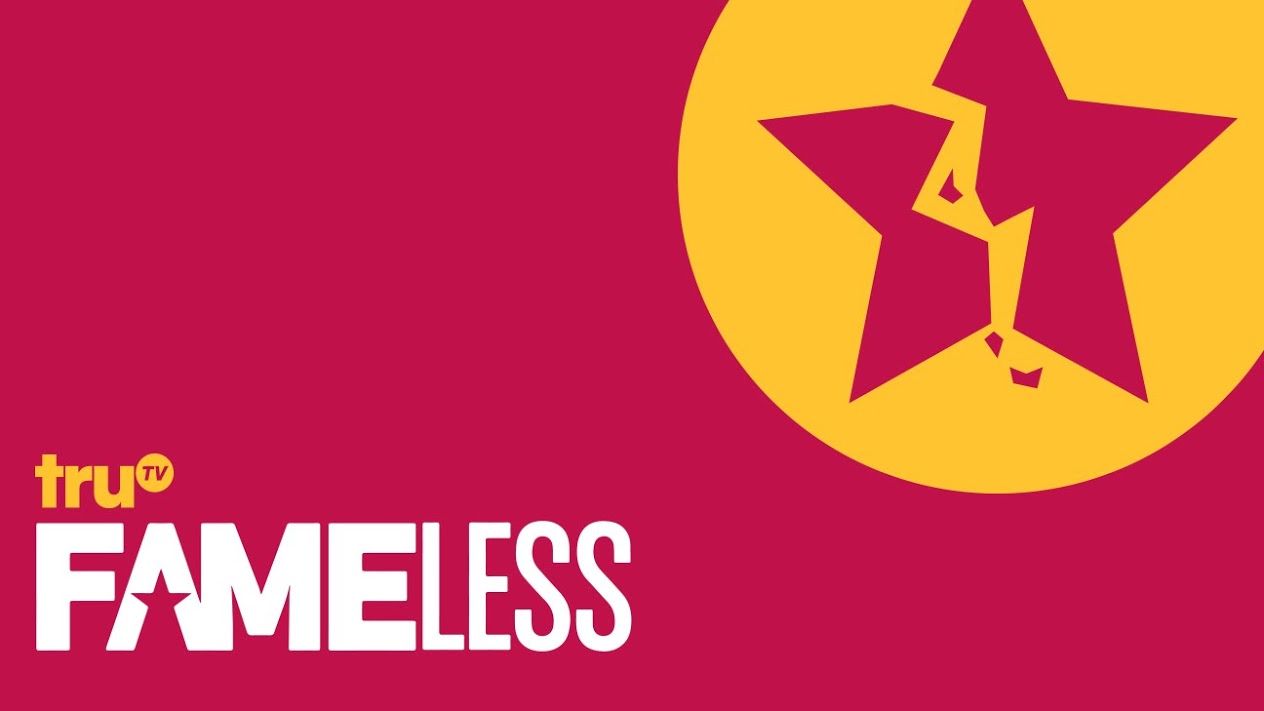 David Spade`s TV show “Fameless” is a new American unscripted pseudo-reality series. It is produced by Entertainment One and Electus, executive produced by David Spade, Ben Silverman, Tara Long and Kevin Healey and debuted on truTV in the summer of 2015.

The series is partly a prank show, partly a sketch show that parodies the reality series genre. The idea is that an unsuspecting wannabe reality show star contends in a challenge where everyone else is in on the joke. Every week there is a new setup – it might be a survival series spoof or a home makeover parody, and a team of improvising actors makes it seem like a true reality show. David Spade mentioned in an interview that only one of the contestants was offended by the scheme when he finally found out what his role actually was in the series.

The season premiere of Fameless took place on July 29, 2015, and in October 10 additional episodes were ordered by truTV, bringing the total episode count to 18. The second part of the freshman season is coming back on air on January 18, 2016 after a prolonged winter break. The series takes a hard look at what people are ready to go through in order to get their desired 15 minutes of fame, and does it with a laugh. Critics and viewers are split on whether the series is way too mean or just hilarious, but the reviews have generally been positive. There has not been any information from the network regarding a possible renewal or a cancelation of the series.

UPDATED May 11, 2016: David Spade`s genre-bending series Fameless has been renewed for a second season. The prank comedy show is set to premiere some time in the summer of 2016 and will be comprised of 12 half-hour episodes. The last season has averaged approximately 350,000 viewers per episode and garnered a 0.2 rating in the 18-49 demographic. Sign up for our automatic updates and receive an e-mail notification when a release date is set for the next season of Fameless.

UPDATED August 1, 2016: The upcoming season of David Spade’s creation Fameless has received an extended episode order – truTV has commissioned 12 additional episodes, bringing the second season’s total episode count to 24. The show is set to launch its second installment in the winter of 2017, exact release date to be announced. Sign up for our automatic updates and don’t miss the release date announcement for the second season of the entertaining blend of pranks and comedy sketches that Fameless is.

Share this with friends:
ReleaseDate.show » Release » truTV officially renewed Fameless for season 2 to premiere in winter 2017
Related Serial
When Will