This article has the most up-to-date info on the status of Black Love season 2 as we continuously monitor the news to keep you in the know. FYI is yet to make a decision on its future. Subscribe to our automatic updates below. 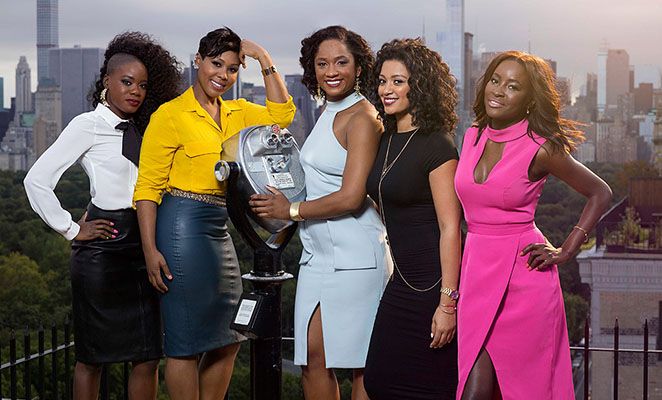 The debut season of Black Love features five beautiful women of color with successful careers who have been unable to form long-lasting romantic partnerships. They will be assisted by two relationship experts – Damona Hoffman and Jack A. Daniels, as they go through a series of workshops and counseling sessions on their paths to serious relationships. The issues that each one of them faces are different. Among the women there is a divorced mom of two, a bisexual woman, and interracial relationships are also a possibility to consider. New York City is tough in all aspects, dating is no exception, and the ladies on the show will learn how to deal with certain provocative themes that come up on the thorny path to happiness.

The 10 one-hour episodes will document the women trying to pinpoint what it is that they are looking for and what is the best way to go after it. They will uncover the mistakes that they`ve been making in the past and learn how to avoid them in the future. Will the newly single Monette Bell from Married at First Sight, the playful Jae Eady, and their cast mates Cynthia Branch, Tennesha Wood and Laree Thomas be able to complete their journeys and find the love of their lives?

Subscribe to receive news and updates when a show is renewed or canceled. You will receive an automatic email when theBlack Love season 2 Episode 1 release date is officially announced.

Share this with friends:
ReleaseDate.show » Release » FYI is yet to renew Black Love for season 2
Related Serial
When Will

Centric is yet to renew Single Ladies for season 5

Lifetime is yet to renew Little Women: LA for season 6