This article has the most up-to-date info on the status of Born This Way season 2 as we continuously monitor the news to keep you in the know. A&E has scheduled the premiere date for a new season for July 26, 2016. 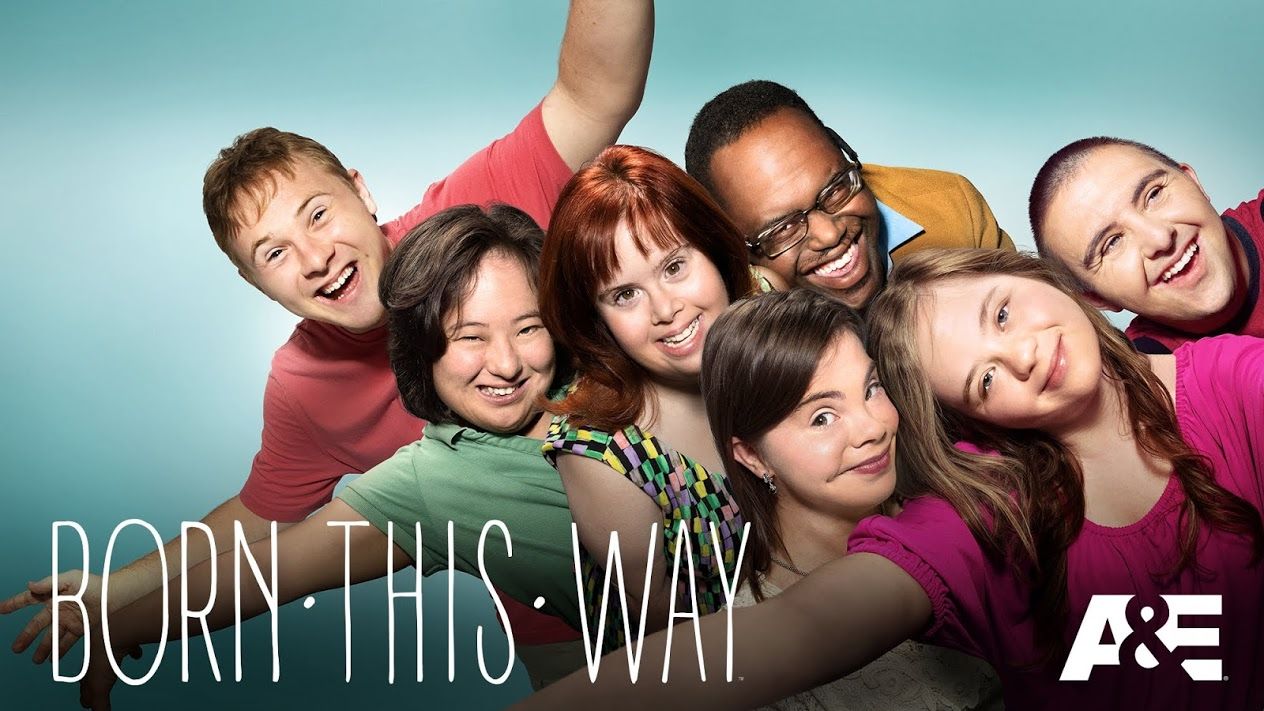 Born This Way is a new American documentary series that premiered on A&E on December 8, 2015. The six-episode show is produced by the Bunim-Murray Productions company in partnership with Best Buddies International, an organization that seeks to raise awareness about Down syndrome and promote inclusion.

The series follows a group of seven young people with Down syndrome living in the LA area. These young men and women are pursuing their lives as other young adults do, but doing it in spite of society`s expectations. The show documents their lives as they work, form friendships and romantic relationships and strive to fulfill their dreams. There are also interviews with the family and friends of the seven protagonists incorporated into the storyline. It`s clear that there are challenges along the way to independent living, but the honesty and the humor with which these young adults face these challenges is truly inspiring.

This meaningful program serves an important social goal, as it promotes diversity and helps the audience learn about living with Down syndrome. The problem of inclusion and promoting opportunities for people with developmental and intellectual disabilities is one of great significance. The critics consider the series a compelling eye-opener that reminds us of our humanity. Apparently, it is also of interest to the audience, as the viewership rose from 0.672 million viewers for the second episode to 0.945 million for the third part. There seems to be a good chance for the renewal of Born This Way - for both humanistic and commercial reasons.

Updated January 9, 2015: The A&E network announced the renewal of Born This Way on January 6, 2016 after a moving and inspiring response from the viewers that made it apparent that there`s an eager audience waiting to see the issues of people living with Down syndrome dealt with on screen. This audience includes people with disabilities, their families, friends, along with people that haven`t actually been involved with these issues previously. The release date for this eye-opening series hasn`t bee announced yet, so please stay tuned for more information.

UPDATED June 22, 2016: The release date for the second season of Born This Way, the socially significant docu-series that had attracted a growing audience over the course of the first season, has been confirmed. The second chapter of the inspiring series is coming to A&E on July 26, 2016 at 10pm ET/PT with 10 new episodes. All of the seven young adults with Down syndrome featured in the premiere installment will be back in the upcoming season, along with their families and friends, and, additionally, some new acquaintances will be introduced. Sign up for our automatic updates and receive an e-mail reminder one day prior to the season 2 premiere of Born This Way.

Up TV has officially renewed Jo Frost: Nanny on Tour for season 2