The release date for Inside No. 9 series 3 — Pending

This article has the most up-to-date info on the status of Inside No. 9 Series 3 as we continuously monitor the news to keep you in the know. BBC Two has officially renewed the series for another season expected to debut in Early 2017. To get notified of the exact premiere date – subscribe for updates below. 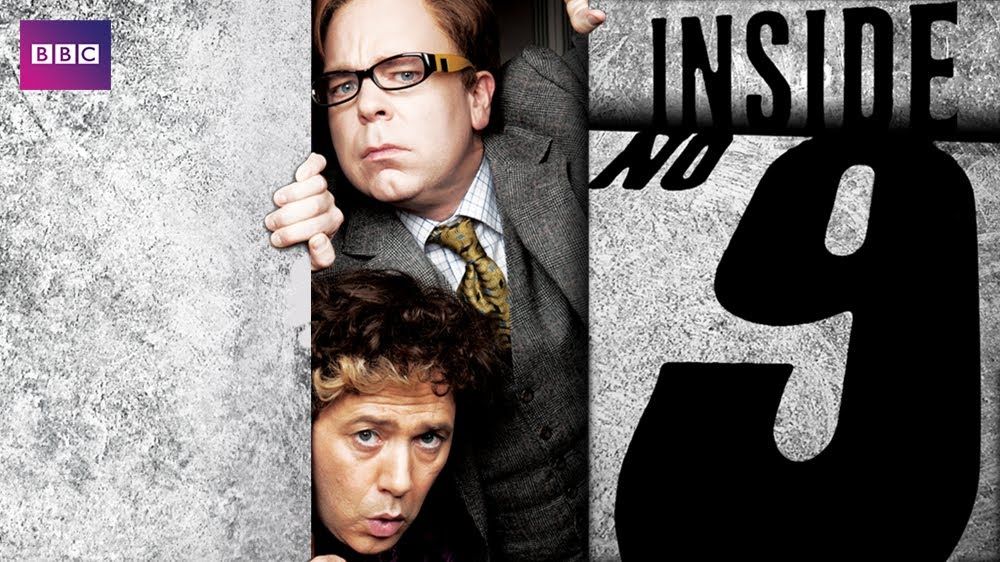 Inside No. 9 is a British dark comedy series that is filmed in an anthology format. It is created and written by Reece Shearsmith and Steve Pemberton, executive produced by Jon Plowman and produced by BBC Comedy. The first series aired in 2014 and the second was broadcast in spring of 2015, both comprised of six 30-minute episodes.

Inside No. 9 is a captivating collection of unrelated one-episode long stories, each of which presents a new self-contained storyline, a new setting and new characters, The only thing that connects the stories is the No.9 - be it a suite or an apartment number, or a mansion. The themes are completely different, but elements of comedy and horror are present in each episode. The style also varies wildly – from gothic horror to slapstick comedy, with different degrees of creepiness involved. The cast includes many well-known faces, such as Timothy West, Denis Lawson, Gemma Atherton, Tamsin Greig, David Warner, Sophie McShera, Helen McRory, Lorraine Ashbourne, and many others, who were attracted by the writers` reputation as well as by the fact that the anthology format does not require a full series commitment. Pemberton and Shearsmith also star in each episode.

Critical acclaim renewal and details about the upcoming season

Inside No. 9 has attracted a lot of positive attention and has won Best New Comedy Program Award and Best Comedy Drama Award at the 2014 British Comedy Awards, as well as other awards and nominations. The series has garnered an 8.4/10 IMDb score, and is very well received by the critics and viewers alike. However, the viewing figures are comparatively low, slightly lower than the slot average, perhaps due to the fact that it really isn`t a mainstream series. Pemberton has also mentioned his interest in a possible online spinoff, but that idea has yet to take shape. The third series of the show has been commissioned, set to return in the fall of 2016, so stay tuned and we will keep you informed regarding a release date. The series` creators have revealed that the third series will be the darkest yet (just in case the previous two weren`t dark enough for you). One of the episodes will be set in a karaoke room, another in a weird art gallery, yet another will take the viewers into a cabin in the Alps at Christmas time. We can`t wait!

UPDATED November 3, 2016: There are some thrilling news for the fans of the quirky dark comedy series Inside No. 9 – there is a very unusual Christmas special episode set to air during the 2016 holiday season, with the Santa Claus` dark alter ego Krampus character coming for those who have been naughty. It is set in the 1970s Austria, and filmed in an appropriately stylish retro manner. The third series, scheduled for release in early 2017, looks very promising as well, with guest appearances from Felicity Kendall, Keeley Hawes, Fiona Shaw (Harry Potter) and Jason Watkins, a BAFTA winner. Make sure you stay tuned for release dates, and don`t miss the holiday special or series three premiere!

UPDATED December 1, 2016: BBC Two`s quirky dark comedy Inside No.9 will join the ranks of the shows airing Christmas episodes this holiday season, but it will most certainly be nothing like most other festive episodes. Titled Devil of Christmas, the holiday special will takes the audience to an Austrian alpine chalet in 1977, where a husband and pregnant wife duo, their son and her mother arrive to celebrate the holidays and are shown around by local storyteller Klaus. The Christmas episode will be broadcast on Tuesday, December 27, 2016 at 10pm, so don`t forget to tune in and get your fix of Steve Pemberton and Reece Shearsmith`s unusual creative vision.

Share this with friends:
ReleaseDate.show » Release » BBC Two officially renewed Inside No. 9 for series 3 to premiere in Early 2017
Related Serial
When Will

The release date for Baskets season 2 — January 19, 2017This article has the most up-to-date info on the status of Baskets season 2 as we continuously monitor the news to keep you in the know. FX has scheduled the premiere date for a new season for…

ITV officially renewed Grantchester for series 3 to premiere in 2017