This article has the most up-to-date info on the status of Stranger Things season 2 as we continuously monitor the news to keep you in the know. Netflix has officially renewed the series for another season expected to debut in 2017. To get notified of the exact premiere date – subscribe for updates below. 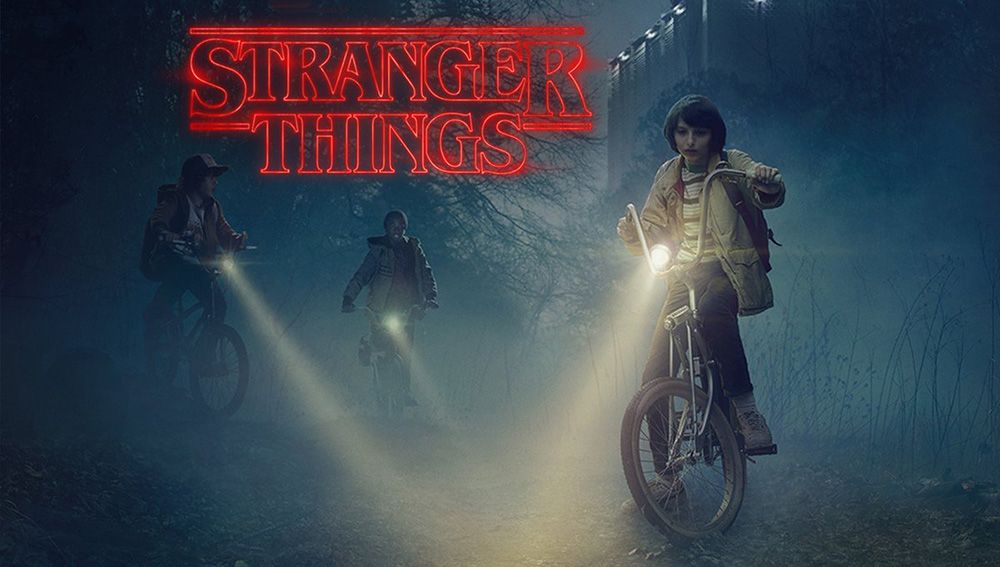 Stranger Things is a new American horror, thriller, drama television series that is available exclusively to Netflix members around the globe. This new show was written by brothers Matt and Ross Duffer, who also co-directed the series together with Shawn Levy (Real Steel). It comes from the production studio 21 Laps Entertainment. The series is executive produced by Ross Duffer, Iain Paterson, Dan Cohen, Shawn Levy, Matt Duffer and Karl Gajdusek. The debut season of the show came out on July 15, 2016.

The story of the mystery series Stranger Things is set in the 1980s. The new show is clearly stylized as the feature movies produced and directed by young Steven Spielberg during that time: Poltergeist, E.T., Close Encounters of the Third Kind, and others.

A quiet life of a small provincial town is shaken up by a mysterious disappearance of 12-year-old boy Will (played by Noah Schnapp). His mother Joyce (portrayed by Winona Ryder) and the local police detective Hopper (played by David Harbour) are determined to uncover all the circumstances surrounding this complex case. The incident affects Will`s best friend Mike (portrayed by Finn Wolfhard) most of all: while conducting his own search, he encounters a group of people with supernatural abilities. Trying to ensure their support, Mike finds himself in the midst of an intense confrontation between several inexplicable forces.

All eight episodes of Season 1 of Stranger Things were released online simultaneously to Netflix subscribers worldwide on Friday, July 15, 2016 at 12:01am ET/PT. At a first glance, this sounds like yet another run-of-the-mill supernatural thriller, but since it’s another Netflix’s brainchild, we get yet another high-quality product. After all, the streaming monster has been producing one hit after another in the last couple of years. By the way, brothers Matt and Ross Duffer last year successfully launched a TV mystical drama Wayward Pines that is airs on FOX. Stranger Things is their new project which is a hybrid of teen movies and supernatural thrillers. The show grabs you from the very beginning: together with the boys you dive head first into the search of their best friend, forgetting everything else. The story seems simple and predictable, but only at first glance. Inside there is a real treasure for fans of good TV, sci-fi and horror movies. With each new episode the plot thickens more and more, making the viewers press “Next” when credits start rolling. We surely think Netflix will continue making this amazing new series.

UPDATED August 31, 2016: It`s finally happening – the hit Netflix retro mystery series Stranger Things has been commissioned for a second season, set to air in 2017. The next season will be set in 1984, the year after the freshman season takes place. Although there was speculation regarding the series possibly becoming an anthology, the Duffer brothers have confirmed that the series will continue to develop the already familiar storyline set in Hawkins, Indiana (although the creators have hinted that there will be other sites). Four new characters will be introduced, bringing new dynamics into the plot. For those who found the first chapter too short, the second season will contain one more episode than the first one, for a total of nine. Stay tuned for more information on the release date and other details for Stranger Things season 2.

Share this with friends:
ReleaseDate.show » Release » Netflix officially renewed Stranger Things for season 2 to premiere in 2017
Related Serial
When Will