The release date for The 100 season 4 — Pending

This article has the most up-to-date info on the status of The 100 season 4 as we continuously monitor the news to keep you in the know. The CW has officially renewed the series for another season. To get notified of the premiere date – subscribe for updates below. 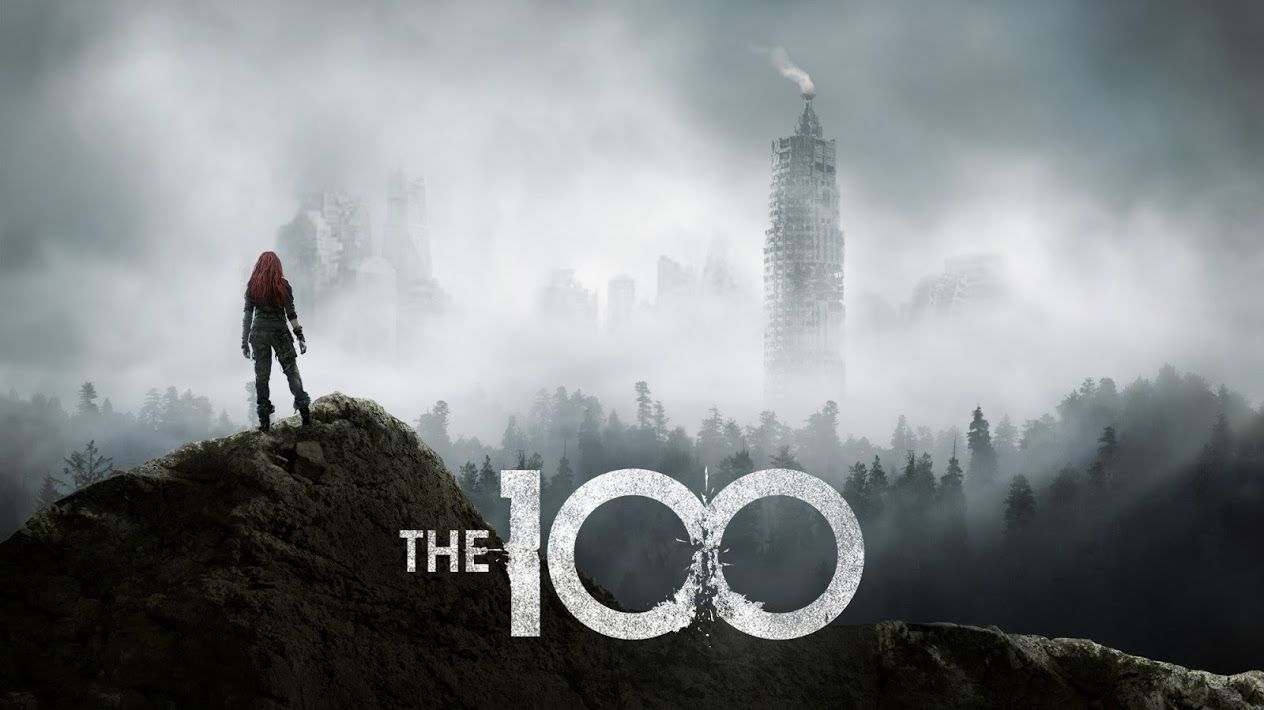 The 100 is a universally praised and critically acclaimed American action and adventure, post-apocalyptic sci-fi television show broadcast on The CW since 2014. The hit show was developed by Jason Rothenberg based on the eponymous first book from a Kass Morgana trilogy. Besides the US, the hit drama series is also available to the Canadian audience on Netflix, and is broadcast in Great Britain, New Zealand and Australia.

97 years after a horrible nuclear war has completely wiped out (almost) the entire mankind, one hundred young people under 18 years of age (out of the 2400 survivors who waited the disaster out on 12 space stations known collectively as The Ark) are sent back to Earth. Their mission is to determine whether Earth can be repopulated after the catastrophe, since the Ark`s life-sustaining systems begin to fail and the survivors need to find another refuge. Soon after the teen expedition arrives on Earth, its members find out that the Ark inhabitants are not the only survivors of the nuclear war. There are Grounders, Reapers, Mountain Men, and whatever other gangs might be lurking about elsewhere, soon to be discovered in the new season.

The long-awaited season 3 of The 100 premiered on The CW on January 21, 2016, after a heartbreakingly long hiatus since the March 11, 2015 season 2 finale. The viewership of the third season`s debut surged to 1.98 million and scored a 0.7 rating in the 18-49 demo. While these numbers might not denote a winner for a major network, they are extremely impressive for The CW. The second episode took an expected small dip to 1.63 million viewers and a 0.6 rating.

The show has enjoyed fantastic reviews from the audience, highlighting everything from the spot-on casting and the beautifully intertwined storylines, to the intensity and entertaining factor of this post-apocalyptic drama. Consistent suspense and the dynamics between the powerful, albeit somewhat stereotypical, characters create a truly integral world, and once you dive into it, you just have to hold your breath until it lets you go, which, for many viewers, is only when the credits come on screen.

A 2-part season finale of the 16-episode third installment of the international hit series The 100 concluded in the US on Thursday, May 19, 2016 with an audience of 1.3 million loyal fans. The average viewership of the third chapter stands at 1.32 million, having lost 13% when compared to the previous installment. Luckily, the network has already renewed the sci-fi series for another run in March 2016. In the finale episode, Clarke travels to the City of Light to destroy ALIE, and there she unexpectedly reunites with Lexa who appears from nowhere, and the ladies continue on together to look for the kill switch. What did you think of the finale? What are looking for in new episodes? Stay tuned for the announcement of the release date for season 4 of The 100, which is slated to hit the small screen in 2017.

Updated March 12, 2016: As viewers and fans we clearly get excited when our favorite television shows get renewed. However, no one is more delighted about early renewals more than creative teams and showrunners, who get much needed confidence and extra time to work on new material. Easter comes early this year as The CW delivered yesterday a basket full of renewal announcements. Currently in its third installment, the multiple award-nominated sci-fi drama series The 100 has been officially greenlit for another season. With an average score on the IMDb of 8 out of 10, and the average current viewership of 1.5 million fans, the renewal was clearly expected, but it’s nice that we don’t have to wait and speculate about it any longer.

Share this with friends:
ReleaseDate.show » Release » The CW has officially renewed The 100 for season 4
Related Serial
When Will

This article has the most up-to-date info on the status of Marvel`s Agent Carter season 3 as we continuously monitor the news to keep you in the know. Unfortunately, ABC has officially canceled the series. There will be no season 3.Production info…