This article has the most up-to-date info on the status of Luke Cage season 2 as we continuously monitor the news to keep you in the know. Netflix has officially renewed the series for another season. To get notified of the premiere date – subscribe for updates below. 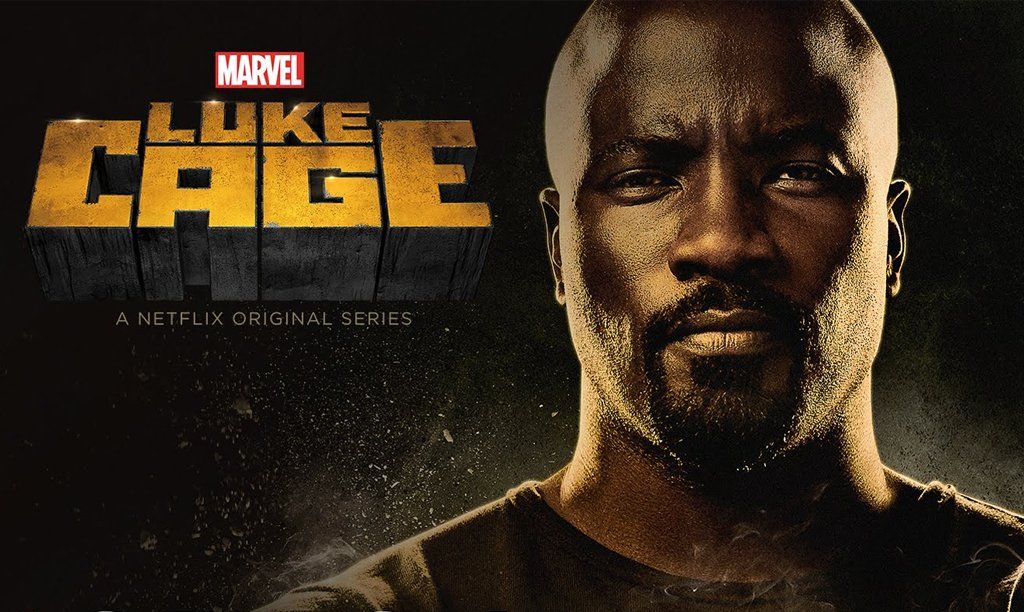 Luke Cage is a new American action, adventure and superhero television series that was made available around the world exclusively on the streaming giant Netflix on Friday, September 30, 2016. The new web series is based on the Marvel comic books and is a continuation of the popular TV series Daredevil and Jessica Jones that are all part of the Marvel`s cycle called The Defenders. The series was developed by Cheo Hodari Coker and it comes from the production companies ABC Television Studios, Marvel Entertainment and Walt Disney Company. The new show is executive produced by Cheo Hodari Coker, Allie Goss, Jeph Loeb and Stan Lee.

There are people who are pathologically unlucky, just like our protagonist. Luke seems to be haunted by bad luck. He got wrongfully accused of distributing drugs and put behind bars. Unfortunately, Luke wasn’t able to prove his innocence. The Government decided that he was a great candidate for a secret experiment to be endowed with superpowers in order to serve the country. As a result of the experiment, the man bulletproof skin, extraordinary speed and endurance. But last minute Luke decides not to work for the government, escapes from prison to get revenge on the people who put him there. Will Luke be able to manage his superpowers without harming himself? Are there any side effects? Technically, he could take over the world, but all he wants is revenge. The new series stars Mike Colter, Mahershala Ali, Alfre Woodard and Simone Missick among others.

Season 1 of Marvel`s Luke Cage was released online in its entirety (13 episodes) to Netflix members worldwide on Friday, September 30, 2016. The creators of the show and the cast members did their best to create the most realistic atmosphere in the series, especially when it comes to the city of Harlem where most of the action takes place. The first reviews are in and they are simply glowing. The early average IMDB score is 9 out of 10 based on nearly 4 thousand votes cast over just 2 days. By now, Netflix has already set a very high bar for every new addition to its expanding roster of Marvel universe’s series. Still, Luke Cage successfully fills those big shoes with class and style. The show takes time and goes very deep revealing to the audiences the origins of the protagonist’s complex character, the facts and the background surrounding his “special gifts". At the same time, most of the storyline is focused on the events occurring after Jessica Jones. At this point, it is hard to think of a reason why Luke Cage won’t get renewed for season 2.

UPDATED December 5, 2016: Hurray! Not that there were any doubts, but it`s official – Marvel`s Luke Cage will return to Netflix with a second season! The show is the third one on Netflix`s Marvel-based programming slate, which also already features Daredevil and Jessica Jones and will by joined by Marvel`s Iron Fist and Marvel`s The Defenders. The series earned a 7.9/10 IMDb score, with much praise for its cast, visual style and approach to the issues of race, while the consensus on the structure was that it needs work along with the writing. Hopefully, the second season will fix some of the issues and earn even more unanimous acclaim. Please stay with us for the latest news on the release date of Luke Cage season 2 and further info on the upcoming installment.

Share this with friends:
ReleaseDate.show » Release » Netflix has officially renewed Luke Cage for season 2
Related Serial
When Will