This article has the most up-to-date info on the status of Love and Hip Hop New York season 7 as we continuously monitor the news to keep you in the know. VH1 is yet to make a decision on its future. Subscribe to our automatic updates below. 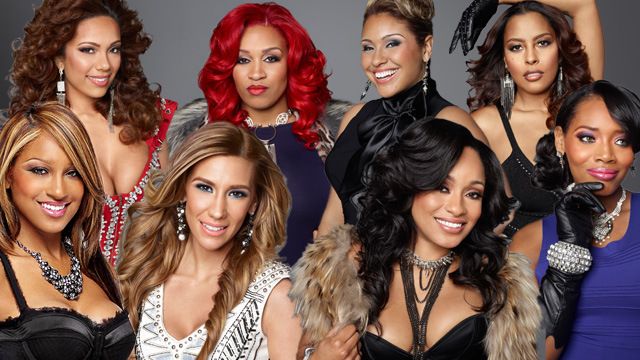 Love and Hip Hop is a US reality television series that`s been on the air since March 14, 2011. It`s produced by Monami Entertainment and Eastern TV and is responsible for seven popular spin-off series that have been launched since its debut. The current season was released on December 14, 2015.

The reality series follows women in New York City whose lives are somehow connected to hip hop. There are music managers, artists, rappers, singers, girlfriends and ex-girlfriends of hip hop artists, mothers of their babies, there`s a stripper and a former gang member to bring still more diversity to the cast. So, of course, there`s professional and personal intrigue, previous relationships to further complicate their lives in the present, shocking revelations, unexpected pregnancies and other challenging circumstances for the women to deal with.

The first season of Love and Hip Hop: New York wasn`t very impressive in terms of ratings, but the second season doubled the viewership numbers of the debut season, and the series has been popular since, delivering somewhat fluctuating yet steady ratings. Also, the episodes doubled in length between the first and second seasons, going from a half-hour to a one-hour format. The current sixth season averages about 2.5 million viewers per episode so far, as the returning audience favorites mix with new cast members. Since there seems no end to the challenges of the fast-paced hip hop world, the audience is very likely to see more of the hip hop ladies from this successful reality franchise on their screens after this season wraps up.

Subscribe to receive news and updates when a show is renewed or canceled. You will receive an automatic email when theLove and Hip Hop New York season 7 Episode 1 release date is officially announced.

Share this with friends:
ReleaseDate.show » Release » VH1 is yet to renew Love and Hip Hop New York for season 7
Related Serial
When Will