This article has the most up-to-date info on the status of Dead of Summer season 2 as we continuously monitor the news to keep you in the know. Unfortunately, Freeform has officially canceled the series. There will be no season 2. 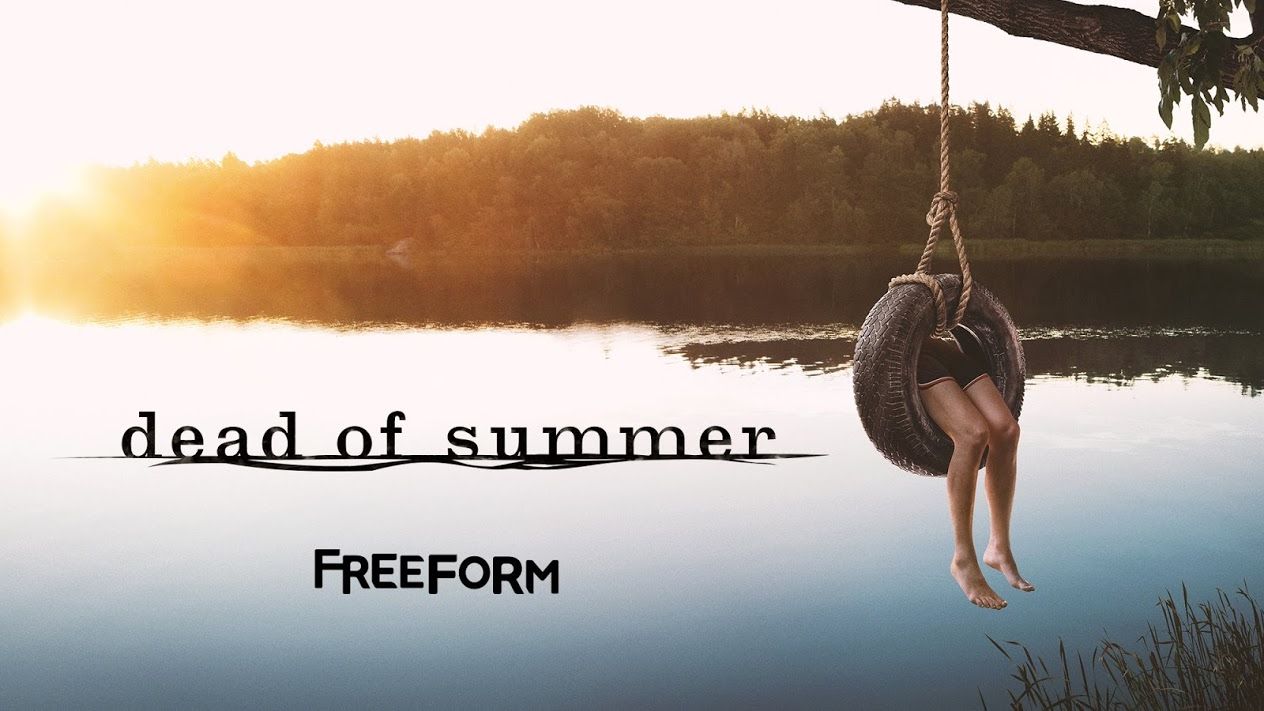 A brand new American horror period drama Dead of Summer has debuted on Freeform on June 28, 2016. Edward Kitsis, Adam Horowitz and Ian Goldberg are the series` creators and executive producers, alongside Steve Pearlman. The show was filmed in the forests of British Columbia, Canada.

The storyline of the eight-episode freshman season has at its heart the events at a Midwestern summer camp in 1989. First time and experienced teenage campers along with camp counselors arrive at Camp Still water and find the janitor dead. Following the discovery they encounter ghosts, are threatened by supernatural entities, as they remain at the camp site and deal with the variety of events that ensues. First loves, first kisses and… first kills await the unsuspecting campers.

The series has received mixed to average reviews from viewers on review aggregator websites, with 54% on Rotten Tomatoes, 39% on Metacritic and 6.1/10 on IMDb. It is mostly based on the archetypal clichés of summer horror, but puts a refreshing spin on them, with good chemistry between the cast members and not-so-obvious motivations behind the actions that are taken. The characters, however, have been criticized for being flat and uninspiring, the storyline for being way too predictable and clunky and the scares for not being quite spooky enough. There have been no announcements yet as to the future of Dead of Summer, so please stay with us and we`ll keep you informed.

The horror drama series Dead of Summer wrapped up its 10-episode freshman season on Freeform on August 30, 2016. The eventful final episode was full to the brim with life-changing twists – Jessie and Garrett`s final kiss and Amy`s revelation that the last part of Holyoke`s soul is inside Jessie among them. The show`s viewership decreased for 0.63 to 0.41 million viewers between the series premiere and the season finale, with the demo rating slipping from 0.23 to 0.18, after hitting a low of 0.14 for the penultimate episode. The reception of the series grew more positive over the course of the first season, but Freeform has not revealed its plans for the future of Dead of Summer, although rumors of a second season are already spreading. We will be sure to keep you informed regarding a renewal or cancelation of the show, so please stay tuned.

UPDATED November 9, 2016: Despite the high hopes that Freeform had for its freshman teen horror series Dead of Summer, the series delivered mediocre ratings of 0.5 million viewers per episode and was dubbed by most critics as silly and cliché, thus the network decided not to commission another season. The network had some difficulties launching new shows this year – out of Freeform`s four new summer drama series, only one was renewed for season two, and Dead of Summer ended up among the canceled shows.