The release date for The Missing season 3 — Pending

This article has the most up-to-date info on the status of The Missing season 3 as we continuously monitor the news to keep you in the know. BBC One is yet to make a decision on its future. Subscribe to our automatic updates below. 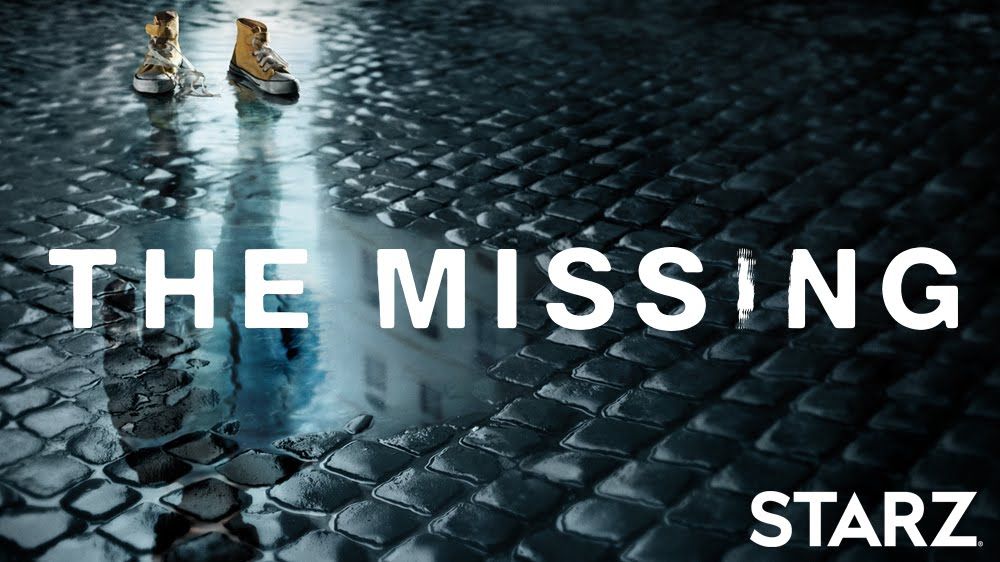 The Missing is a British anthology drama and mystery series that has aired its first installment on BBC One and Starz in the fall of 2014. It is created and written by Hank and Jack Williams and produced by New Pictures, Company Pictures, Two Brothers Pictures and Playground Entertainment. Series 2 premiered on October 12, 2016.

The first series of the show featured the story of an American couple, Tony and Emily Hughes, whose son goes missing on a holiday to France. Tony never stops looking for his boy, and accidentally discovers a clue that leads the police to reopen the case and continue the investigation eight years later. The second chapter portrays a similar story, where Sam and Gemma`s daughter Alice goes missing. The series starts off with Alice Webster collapsing on the streets of a German town – the same town she was kidnapped from 11 years ago, and now Detective Julien Baptiste (Tchéky Karyo) may be facing his most difficult case yet. Why does Alice’s reappearance seem to have caused as much, if not more, trauma in her family and community as her disappearance? The series tells the story in two parallel timelines.

Excellent reception and renewal for a second season

The second series, which stars David Morrissey (The Walking Dead), Keeley Hawes (The Casual Vacancy) and Tchéky Karyo, who returned to reprise his role of Julien Baptiste from series 1. The Missing has already scored two Emmy and two Golden Globe nominations, and there’s reason to believe that the second series will be just as successful ratings-wise, riveting and heart-wrenching. Viewership ratings are also exceptionally impressive, with the second series premiering to 7.83 million viewers and still above 7 million for the second episode. Fans are asking for a third series, and, hopefully, the network will listen. Stay tuned, and we will inform you in a timely manner.

BBC One`s psychological thriller The Missing has concluded the broadcast of its eight-episode second series on November 30, 2016. Just as the preceding episodes, the series two finale also jumped between different times, portraying the events that occurred in a non-linear fashion. The story concluded with Sam being shot by Gettrick, Sophie`s reunion and his first emotional encounter with his granddaughter, Baptiste undergoing brain surgery and Eve`s confrontation with her father over Iraq. Will Julien Baptiste survive? The answer to this burning question will determine the nature of the next series, if The Missing is renewed further (which we suspect is more than likely). The popular series` viewership for the second installment remained on par with the preceding season, declining only slightly, and averaged approximately seven million viewers per episode. We will inform you as soon as BBC announces its decision on the series` future, so please stay tuned.

Subscribe to receive news and updates when a show is renewed or canceled. You will receive an automatic email when theThe Missing season 3 Episode 1 release date is officially announced.

Share this with friends:
ReleaseDate.show » Release » BBC One is yet to renew The Missing for season 3
Related Serial
When Will

This article has the most up-to-date info on the status of Vicious Season 3 as we continuously monitor the news to keep you in the know. Unfortunately, PBS has officially canceled the series. There will be no Season 3.Storyline and castVicious is a…