This article has the most up-to-date info on the status of Robot Wars Series 2 as we continuously monitor the news to keep you in the know. BBC Two has officially renewed the series for another season. To get notified of the premiere date – subscribe for updates below. 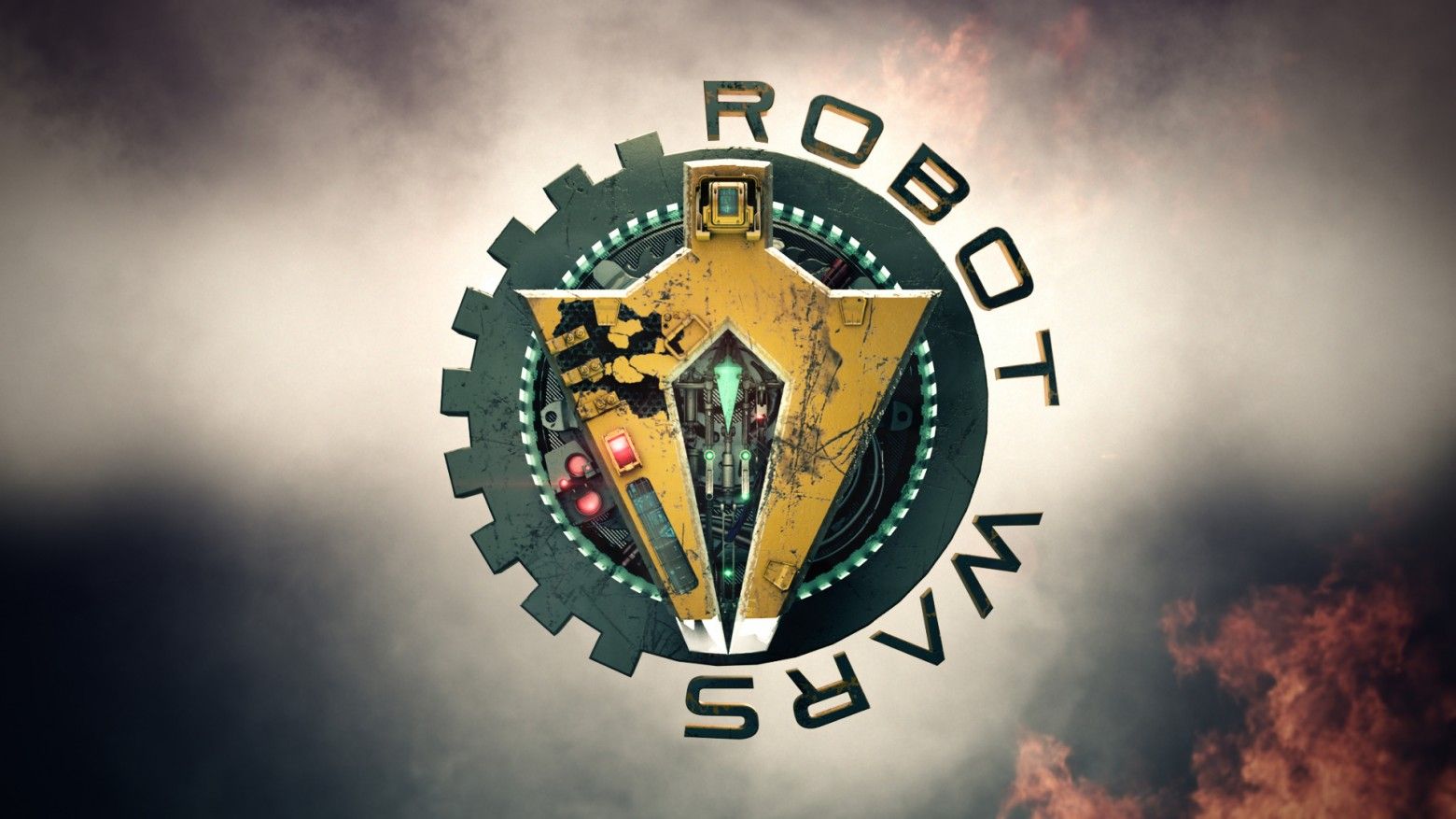 A British technological game show, whose concept was invented by Marc Thorpe, and the format created by Tom Gutteridge and Steve Carsey, Robot Wars has aired on numerous networks between 1998 and 2004. In the beginning of 2016 BBC announced the show’s revival, and it has indeed bounced back, currently screening its first post-reboot series on BBC Two since its premiere on July 24, 2016.

The title of the show is as self-explanatory as it can be – there are variously armed robots competing in fights for the champion’s title. There are numerous arena hazards and house robots interfering in the competition and making it yet more challenging. Some of the robots that previously competed in the series have returned, as has a number of house robots. The judge panel is comprised of three people, and the current judges are head judge Noel Sharkey, Sethu Vijayakumar and Lucy Rogers. Damage, aggression and control are the three key judging criteria, with damage being the primary one in determining the winner.

Viewing figures have been extraordinarily impressive in the early series, reaching highs of six million viewers. The current series premiered to an audience of approximately 2 million viewers and was the hottest trending Twitter topic of the night. All the familiar faces and voices of the program have returned in the revamped show – Dara Ó Brian is still the host, Angela Scanton is the pit reporter, and Jonathan Pierce provides the commentary. The program’s revival seems to be a success, but BBC Two has yet to make a decision on its future, so please stay tuned, and we will bring you the latest on Robot Wars.

UPDATED October 12, 2016: Robot Wars will be back on BBC Two with a second series after the huge success that the first installment has enjoyed. Mentorn will produce another six episodes that will capture the intense fights between the state-of-the-art robots, returning to the Glasgow arena constructed especially for this purpose. The release date has not yet been confirmed for the high-tech competition show, so please stay tuned, and we will bring you the latest information on this highly entertaining, brilliant program full of passion and cutting-edge technology.

UPDATED November 30, 2016: Robots want to celebrate Christmas too, and Robot Wars will provide an opportunity for some mechanical festivities with two Christmas specials, or, rather, a two-part Battle of the Stars. The two sixty-minute episodes will feature celebrity teams, including Radio1 DJs Scott Millis and Chris Stark, fighting it out in a major battle. The holiday episodes are scheduled to air on BBC Two on Wednesday, December 28, 2016 and Thursday, December 29, 2016, both at 8pm. Don`t forget to tune in for some festive mayhem!

Share this with friends:
ReleaseDate.show » Release » BBC Two has officially renewed Robot Wars for series 2
Related Serial
When Will