The release date for Unsolved: The Boy Who Disappeared series 2 — Pending

This article has the most up-to-date info on the status of Unsolved: The Boy Who Disappeared Series 2 as we continuously monitor the news to keep you in the know. BBC Three is yet to make a decision on its future. Subscribe to our automatic updates below. 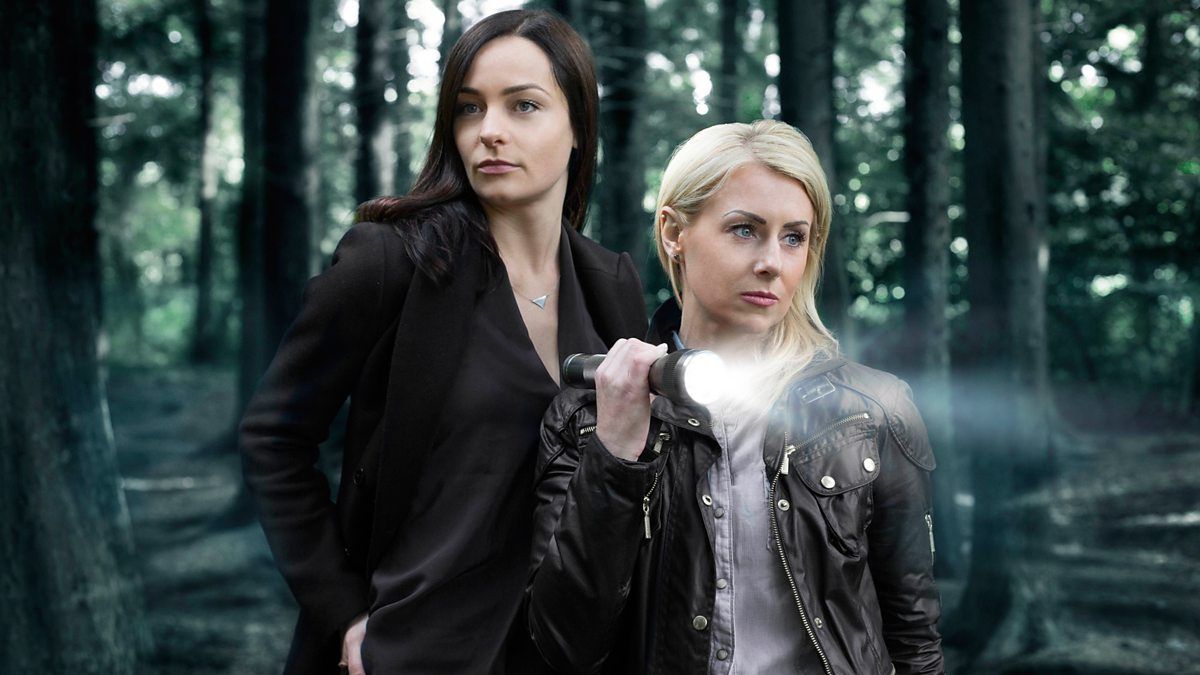 An eight-part series broadcast exclusively on the online-only BBC Three network, Unsolved: The Boy Who Disappeared was made available in its entirety on iPlayer on July 25, 2016. It is a real-life criminal series that features the investigation of the 1966 disappearance of Damien Nettles. The 16-year old was last seen on the Isle of Wight, and Branagh Munro and Alys Hurte, a pair of investigative journalists dive into the case analysis for three months, interviewing those involved in various ways and re-examining the evidence. The body was never found and no convictions have been made in the case in the years since the boy’s disappearance, although rumors of various kinds have been numerous.

The program is comprised of eight 15-minute episodes. It is executive produced by Adam Jessel, directed by Rich Perry, and is filmed in Cowes, the site of Damien’s disappearance.

The show has been repeatedly compared to Netflix’ hit Making a Murderer and the podcast Serial and was one of the highly anticipated BBC Three originals since its move to the digital-only format. It has a 6.4/10 rating on IMDb, which denotes mostly positive reviews. The one-case concept does not presuppose a renewal for a second season that would focus on the same crime, but perhaps Munro and Harte will find another unsolved crime or mysterious case to investigate. Please stay tuned and we will let you know when BBC Three makes a decision on the show’s future.

Subscribe to receive news and updates when a show is renewed or canceled. You will receive an automatic email when theUnsolved: The Boy Who Disappeared Series 2 Episode 1 release date is officially announced.

Share this with friends:
ReleaseDate.show » Release » BBC Three is yet to renew Unsolved: The Boy Who Disappeared for series 2
Related Serial
When Will