This article has the most up-to-date info on the status of Ninja Warrior UK Series 3 as we continuously monitor the news to keep you in the know. ITV has officially renewed the series for another season. To get notified of the premiere date – subscribe for updates below. 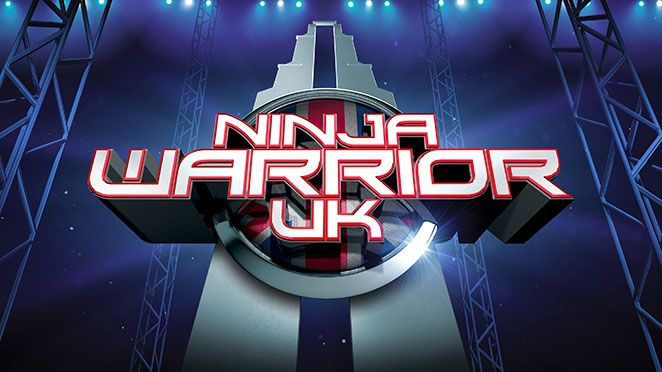 Ninja Warrior UK is a British sports competition series, a UK take on the long-running hit Japanese show Sasuke. The series is produced by Potato, presented by Ben Shephard, Rochelle Humes and Chris Kamara, and was originally released on ITV on April 11, 2015. The second series was launched on January 2, 2016, and wasting no time, on the very next day ITV announced its renewal for a third series.

250 contestants start off in the first stage of the assault course competition that contains six obstacles. The fastest ones go on to participate in the second stage with nine challenges, and the top ten are allowed to go through to the final stage, which is split into three parts. Then, for those who make it through all of the above stages, there`s the 70-foot Mount Midoriyama rope climb.

The adrenaline-packed show has brought in great ratings for ITV, with 4.08 million viewers tuning in for the series one finale. The show`s been a hit internationally, and it`s no wonder, as the notoriously tough obstacle course makes for an excellent spectacle. There is usually some celebrity participation, which adds to the excitement. After the first series wrapped up, 18 000 viewers applied to participate in the subsequent series – that`s a definite marker of popularity, as well as of a positive influence that a television show can have on the real world. It`s great news that Ninja Warrior UK, a true family favorite, has been renewed for a third run. Hopefully, there will be still more of this exciting series.

Share this with friends:
ReleaseDate.show » Release » ITV has officially renewed Ninja Warrior UK for series 3
Related Serial
When Will