The release date for The Bachelor Australia series 5 — Pending

This article has the most up-to-date info on the status of The Bachelor Australia Series 5 as we continuously monitor the news to keep you in the know. Network Ten is yet to make a decision on its future. Subscribe to our automatic updates below. 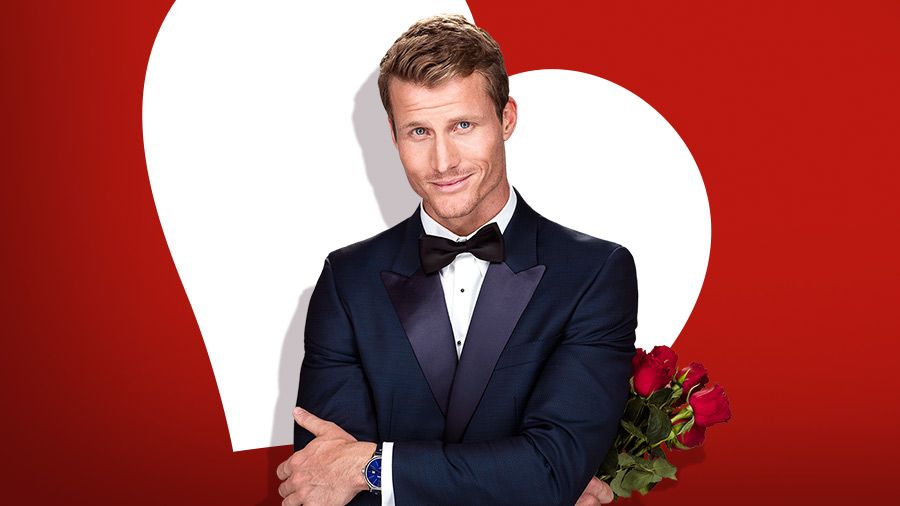 The Bachelor Australia is an Australian dating reality series adapted from the American series format created by Mile Fleiss. It has been on the air since 2013, with the current fourth series premiering on July 27, 2016. The show airs on Ten Network and is produced by Warner Bros. International Television Production.

As with the rest of the programs in the Bachelor franchise, the show revolves around one eligible and desirable bachelor and a number of women who are vying for his attention. There are large group dates at first, with most female participants eliminated during rose ceremonies. As the circle is narrowed down to just a few women, the process goes down to more intimate interactions, such as overnight dates at exotic locations, and the couples from the first and third season are in fact still involved as of the fourth season premiere. Richie Strahan, 31 from Perth, WA is the bachelor trying his luck in the fourth season.

All seasons of The Bachelor Australia have scored significantly higher ratings for their series finales than series premiere episodes, since, of course the resolution of all the tension that was building up throughout the installment is the most interesting for the audience. In fact, all series finales have consistently ranked #1 on the respective nights of their broadcasts. The current fourth series premiered to an audience of 0.882 million viewers, and we are once again expecting a surge of viewership for the finale, and an almost certain further renewal. Stay tuned for relevant information.

Subscribe to receive news and updates when a show is renewed or canceled. You will receive an automatic email when theThe Bachelor Australia Series 5 Episode 1 release date is officially announced.

Share this with friends:
ReleaseDate.show » Release » Network Ten is yet to renew The Bachelor Australia for series 5
Related Serial
When Will