This article has the most up-to-date info on the status of Ozzy and Jack’s World Detour season 2 as we continuously monitor the news to keep you in the know. History Channel is yet to make a decision on its future. Subscribe to our automatic updates below. 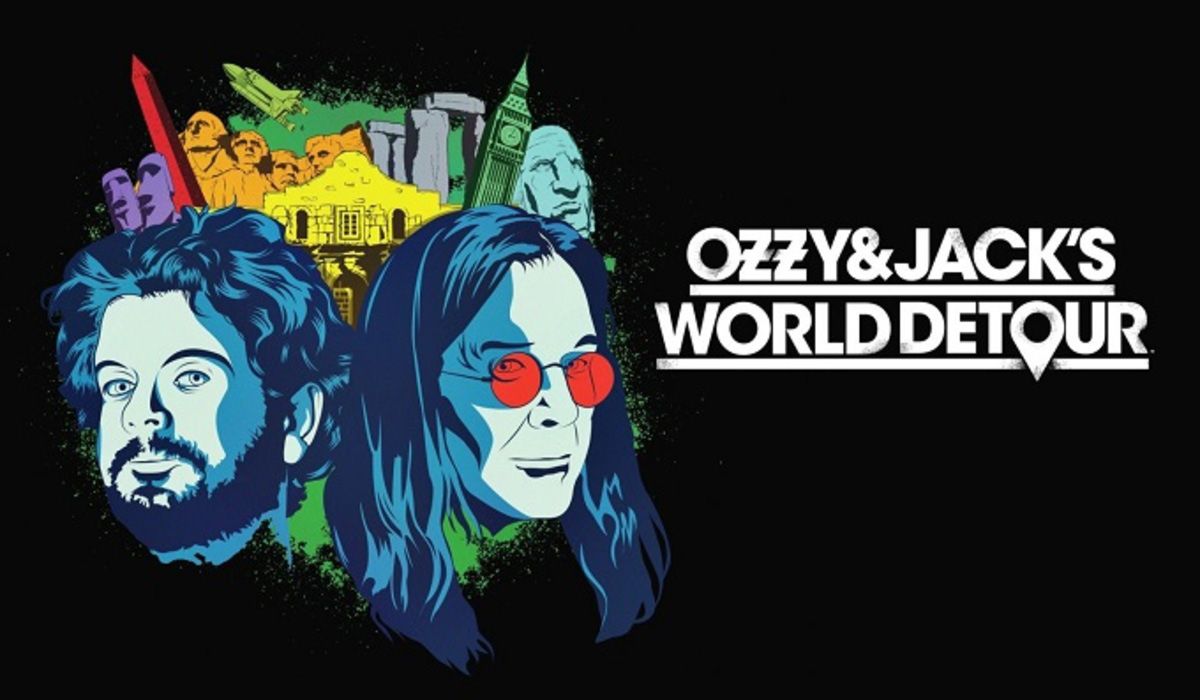 Ozzy and Jack’s World Detour is a brand new US reality series starring no other than the tireless heavy metal star Ozzy Osbourne and his son Jack. The show kicked off on History on July 24, 2016. Osbourne Media and T Group Productions are behind the show which is executive produced by Jenny Daly, Matt Ginsburg, Peter Glowski, Greg Johnston, Rob Lobi and Jack Osbourne. The first season is comprised of nine one-hour episodes.

Ozzy and Jack have been waiting to take this historic (in many senses) father-son journey for years, and here they are, exploring the history of various places that they visit. Together with the audience they learn about the lesser known aspects of the sites` backgrounds from the experts in the field. The list of places that the duo found interesting to explore this season include Stonehenge, Mt. Rushmore, The Alamo, Roswell, The Jamestown Settlement and Sun Studios, among others.

The show premiered to 0.933 million viewers, and has actually increased viewership to a season high of 1.3 million for episode 5. The excellent 8.7/10 IMDb score denotes impressive audience interest and strong renewal potential inherent in this positive show with a rock-n`roll flair. The most recent episodes have been delivering solid ratings, so we may very well see another installment of this show with educational value and family bonding. Stay tuned, and we will let you know whether there will indeed be Ozzy and Jack`s World Detour season 2.

Subscribe to receive news and updates when a show is renewed or canceled. You will receive an automatic email when theOzzy and Jack’s World Detour season 2 Episode 1 release date is officially announced.

Share this with friends:
ReleaseDate.show » Release » History Channel is yet to renew Ozzy and Jack’s World Detour for season 2
Related Serial
When Will