This article has the most up-to-date info on the status of Boston EMS season 3 as we continuously monitor the news to keep you in the know. ABC is yet to make a decision on its future. Subscribe to our automatic updates below. 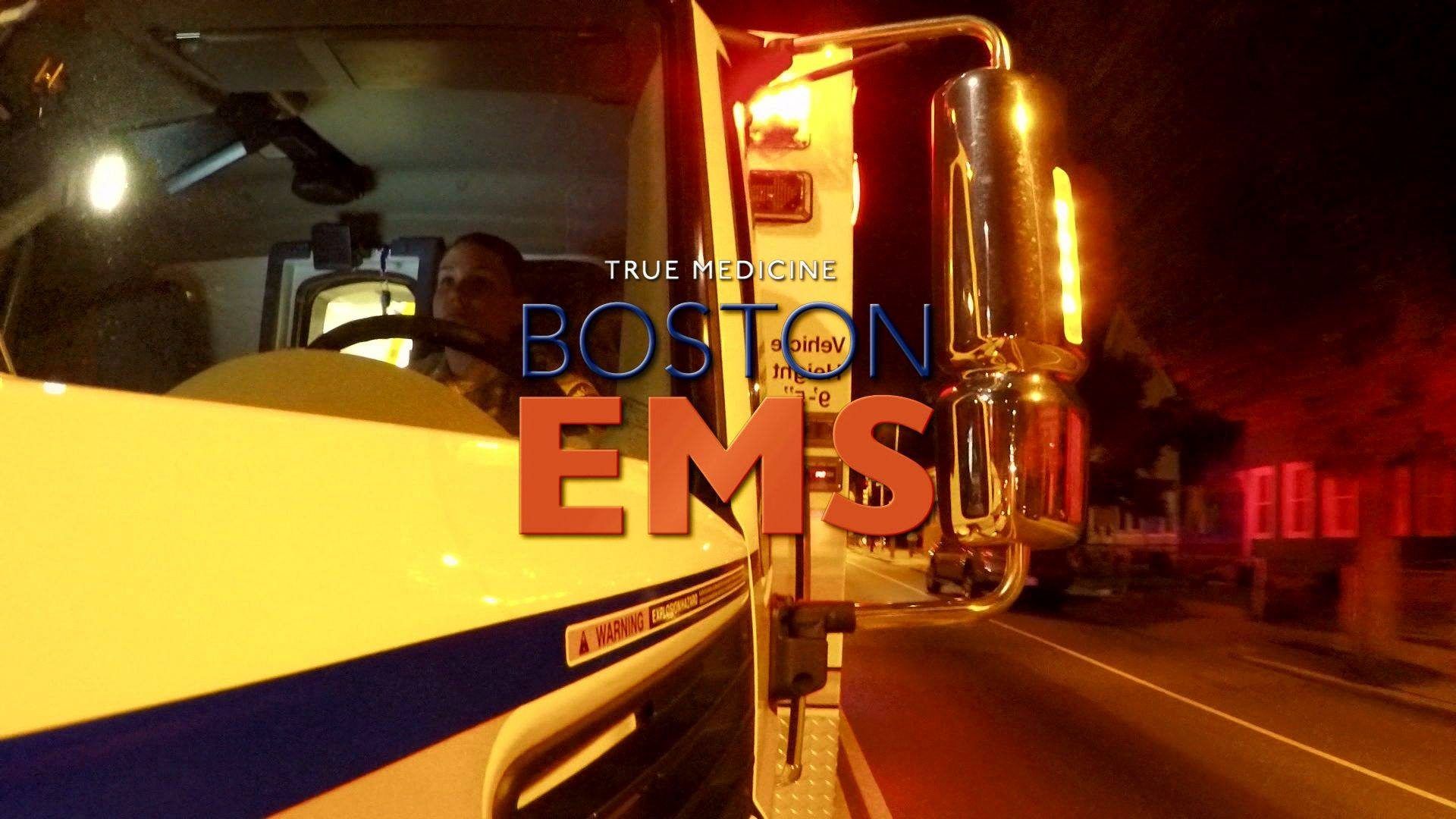 Boston EMS is an ABC medical docuseries that debuted in 2015 and its most recent second season premiered on July 30 and concluded on August 27, 2016. The program is produced by ABC News and Lincoln Square Productions and executive produced by Terence Wrong.

The program offers curious viewers an opportunity to ride along with experienced first responder teams of the Boston Emergency Medical Services. Providing the first care for traumatized or critically ill patients, these men and women can be relied upon to be professional and imperturbable under any circumstances, and the people of Boston had a chance to make sure of that when the tragic events at the Boston Marathon took place three years ago. In fact, the second season introduced some of the medical professionals who were the first to respond to the desperate emergency calls on April 15, 2013.

The show is delivering solid viewership ratings, with the first season reaching an average of close to 2.5 million viewers per episode, and the second scoring 2 million viewers per episode. Last summer Boston EMS was launched by ABC along with Save My Life: Boston Trauma, and while only the former was renewed, its future fate remains unclear at this point, as no announcements have yet been made by ABC regarding a third season. Please stay tuned, and we will let you know when any relevant news are revealed.

Subscribe to receive news and updates when a show is renewed or canceled. You will receive an automatic email when theBoston EMS season 3 Episode 1 release date is officially announced.

Share this with friends:
ReleaseDate.show » Release » ABC is yet to renew Boston EMS for season 3
Related Serial
When Will

CBS is yet to renew American Gothic for season 2