This article has the most up-to-date info on the status of Black Market: Dispatches season 2 as we continuously monitor the news to keep you in the know. Viceland is yet to make a decision on its future. Subscribe to our automatic updates below. 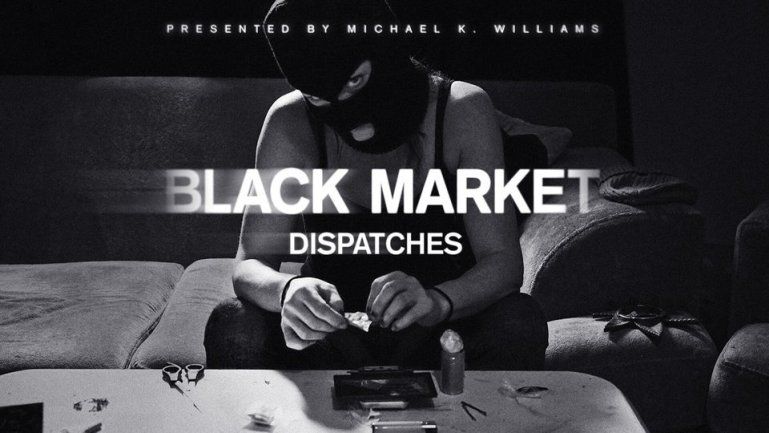 Black Market: Dispatches is a Viceland show that expands on the original Black Market series, which focuses on the underground economy around the world. The size of this economy is huge, the criminal enterprises usually international and the contraband that goes across borders ranges wildly. The series premiered on August 16, 2016.

Like its predecessor, the series is also presented and executive produced by Michael K. Williams, and is a Viceland in-house production. Among the key featured below-the-radar establishments are the tunnels of Gaza, the dark web and associated illegal goods, kamikaze gas smugglers in Venezuela. The hosts come along on the risky trips, when that is possible, interview the parties involved and try to figure out the motivations and the politics behind the business that is risky in many senses – there is immediate danger to life from the competition, there is the conflict with the authorities which could also mean an imminent life threat or a prison term.

Viceland is not yet making its ratings available to the public since its launch in February, but judging by the top-notch 9/10 IMDb rating of its predecessor we can assume that the show is enjoying a certain degree of popularity, with the fans of the Black Market show probably wanting to delve deeper into the intricate workings of the underground economy. While there have been no announcements regarding a second season of the show yet, we assume that there may be a continuation, since there is certainly enough of relevant activities going on across the globe, and there aren`t many ways to find out more about them.

Subscribe to receive news and updates when a show is renewed or canceled. You will receive an automatic email when theBlack Market: Dispatches season 2 Episode 1 release date is officially announced.

Share this with friends:
ReleaseDate.show » Release » Viceland is yet to renew Black Market: Dispatches for season 2
Related Serial
When Will

Viceland is yet to renew Gaycation for season 3

The release date for Gaycation season 3 — PendingThis article has the most up-to-date info on the status of Gaycation season 3 as we continuously monitor the news to keep you in the know. Viceland is yet to make a decision on its future. Subscribe…

Netflix has officially renewed The Deep for season 2

The release date for The Deep season 2 — PendingThis article has the most up-to-date info on the status of The Deep season 2 as we continuously monitor the news to keep you in the know. Netflix has officially renewed the series for another season.…