This article has the most up-to-date info on the status of Wine Warriors season 2 as we continuously monitor the news to keep you in the know. FYI is yet to make a decision on its future. Subscribe to our automatic updates below. 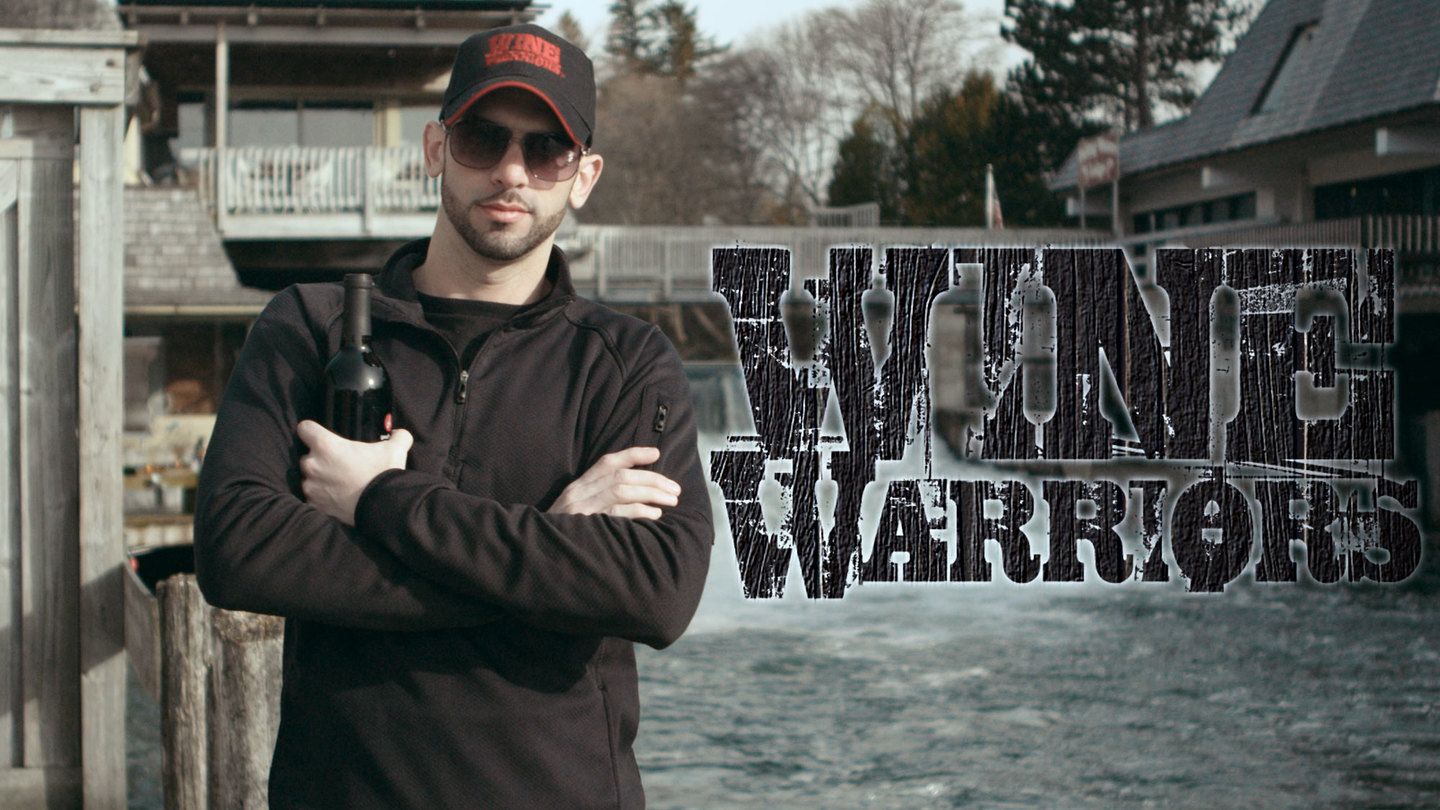 Wine Warriors is a new FYI reality series that premiered on August 20, 2016. It is executive produced by Gerry Venditelli, William Browning, Andrew Vance, Skip Starr & Tony Shereda, and hosted by William Browning. The first season features 13 half-hour episodes and is a co-production between Browning Productions and Entertainment and Red&White Entertainment.

William Browning offers the viewers an opportunity to explore the process of wine-making from picking to production, and look behind the scenes of Northern Michigan wineries. The wineries primarily portrayed in show are Chateau Chantal, L. Mawby Vineyard, Good Harbor Vineyards and Chateau de Leelanau. These particular establishments were chosen precisely because of their differences in scale and unique backgrounds. Wine Warrior-branded wines will be produced to showcase the products of each of the featured wineries, and guided tours are also available as a part of the project.

Following the trend for locally produced... everything, including alcohol, Wine Warriors is bound to attract viewers interested in wine-making, ecological living, and just curious people eager to find out something new. The documentary show has not been commissioned for a second season yet, but it very well may be if the viewership ratings warrant a renewal. Stay tuned, and find out whether this charming series will be returning in the next season.

Subscribe to receive news and updates when a show is renewed or canceled. You will receive an automatic email when theWine Warriors season 2 Episode 1 release date is officially announced.

Share this with friends:
ReleaseDate.show » Release » FYI is yet to renew Wine Warriors for season 2
Related Serial
When Will

CBC is yet to renew Mr. D for season 6

The release date for Mr. D season 6 — PendingThis article has the most up-to-date info on the status of Mr. D season 6 as we continuously monitor the news to keep you in the know. CBC is yet to make a decision on its future. Subscribe to our…

Cartoon Network is yet to renew Mighty Magiswords for season 2