This article has the most up-to-date info on the status of Australian Survivor Series 2 as we continuously monitor the news to keep you in the know. Network Ten has officially renewed the series for another season expected to debut in 2017. To get notified of the exact premiere date – subscribe for updates below. 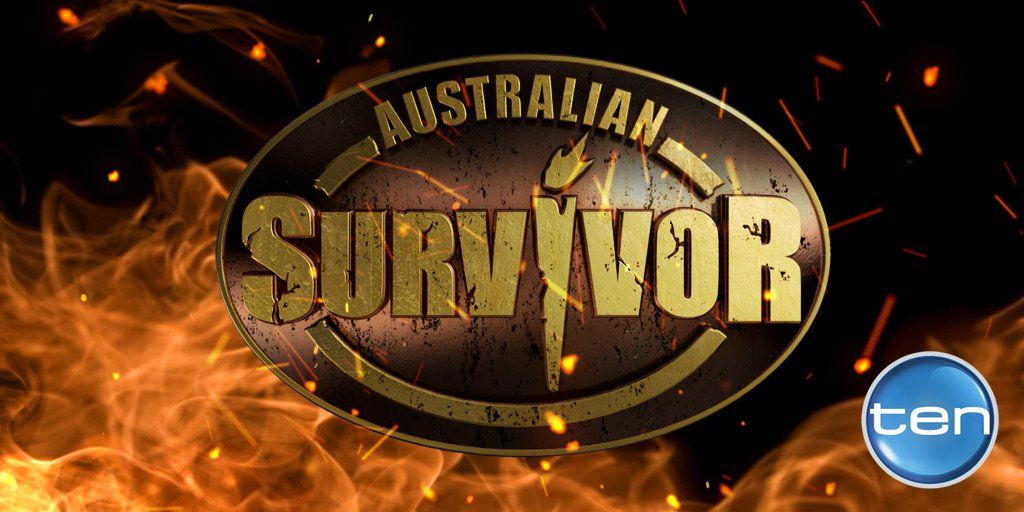 Australian Survivor is a reality game show that is a part of the hit international Survivor format. The show has had a bumpy run in Australia, with the first local series that debuted in 2002 on Nine, and was canceled due to low ratings. In 2006 Seven aired a celebrity edition of Survivor, which was not successful either. The current first series has premiered on Ten on August 21, 2016. The revived show is presently produced by Endemol and executive produced by Stephen Tate.

The current series features three tribes of eight members trying to survive on the island of Upolu in the Samoan archipelago for 55 days. Each of the tribes is named after a Samoan beach: Vavau, Saanapu and Aganoa. The 24 participants were selected from the 15,000 applicants, the largest pool of applicants in Network Ten’s history. The Australian castaways are competing for the grand prize of $500,000.

Australian Survivor premiered to an audience of 783,000 viewers, ranking #6 on its debut night. The premiere viewership is the series’ high so far, with ratings dipping as low as 560,000 viewers for episode 6. Will the revived series manage to last beyond one installment or will it go down like its predecessors on Nine and Seven? It seems a bit odd that this popular international format is consistently failing in Australia, and it may become an undeniable fact if the show is once again canceled. Stay tuned for relevant announcements.

UPDATED October 23, 2016: Australian Survivor may have found a home after being bumped from network to network after airing just one series on Seven and Nine. Ten Network has commissioned a second series of the popular reality competition program after broadcasting the first installment in 2015 with glowing reviews and strong ratings. The auditions for the upcoming chapter are already open, while the first installment still has several episodes to broadcast. Stay tuned for the release date and next series’ details.

Share this with friends:
ReleaseDate.show » Release » Network Ten officially renewed Australian Survivor for series 2 to premiere in 2017
Related Serial
When Will