This article has the most up-to-date info on the status of Zumbo’s Just Desserts Series 2 as we continuously monitor the news to keep you in the know. Seven Network is yet to make a decision on its future. Subscribe to our automatic updates below. 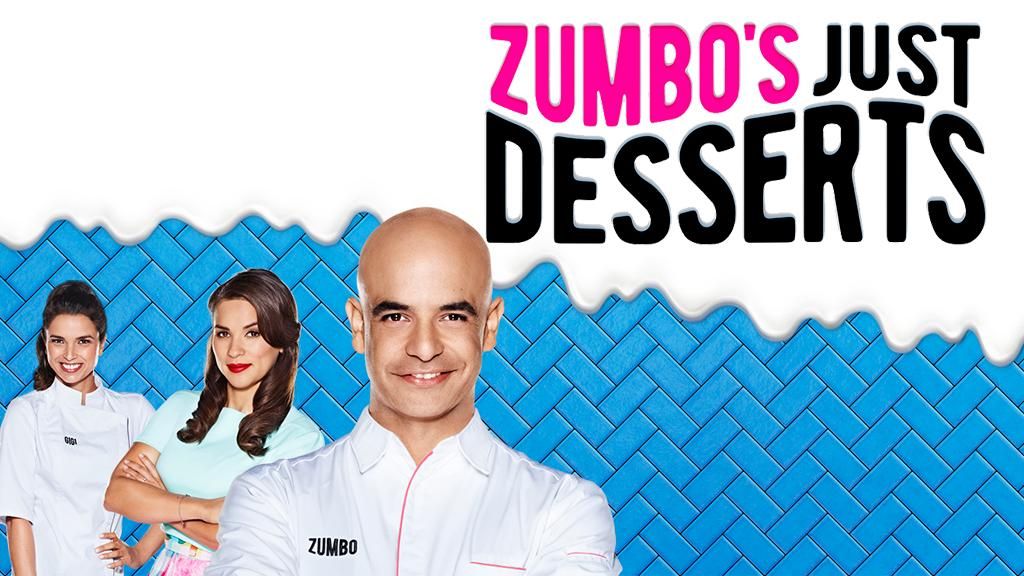 Zumbo’s Just Desserts is a baking reality competition show hailing from Australia. The program premiered on Seven on August 22, 2016 and hails from the creators of the My Kitchen Rules hit. It is presented by Adriano Zumbo and Rachel Khoo with assistance form Gigi Falanga and is an in-house Seven production.

The 12 contestants competing in the program are progressively eliminated through a series of creative challenges. The first challenge was to create a dessert that reflected the baker’s personality, then the participants had to create a franken-dessert, which would combine two desserts into one. Subsequent tasks so far included a romantic chocolate-based dessert, a kids party-cake, a dessert that defies gravity, Arnott‘s Biscuits and a flame-inspired dessert.

The show is attracting a considerable audience, with the series premiere drawing almost 1.1 million overnight viewers and ranking #3 on the night of its broadcast. Further episodes have drawn between 0.66 to 0.88 million viewers, delivering decent numbers under pressure from other reality shows like Australian Survivor, The Block and Married at First Sight. It’s too early to expect a renewal announcement from Seven, but with reasonable ratings and a popular dessert theme, the show is likely to return with a second series. Please stay tuned, and we’ll inform you of the future of Zumbo’s Just Desserts.

Subscribe to receive news and updates when a show is renewed or canceled. You will receive an automatic email when theZumbo’s Just Desserts Series 2 Episode 1 release date is officially announced.

Share this with friends:
ReleaseDate.show » Release » Seven Network is yet to renew Zumbo’s Just Desserts for series 2
Related Serial
When Will