This article has the most up-to-date info on the status of Too Close to Home season 2 as we continuously monitor the news to keep you in the know. TLC has scheduled the premiere date for a new season for January 4, 2017. 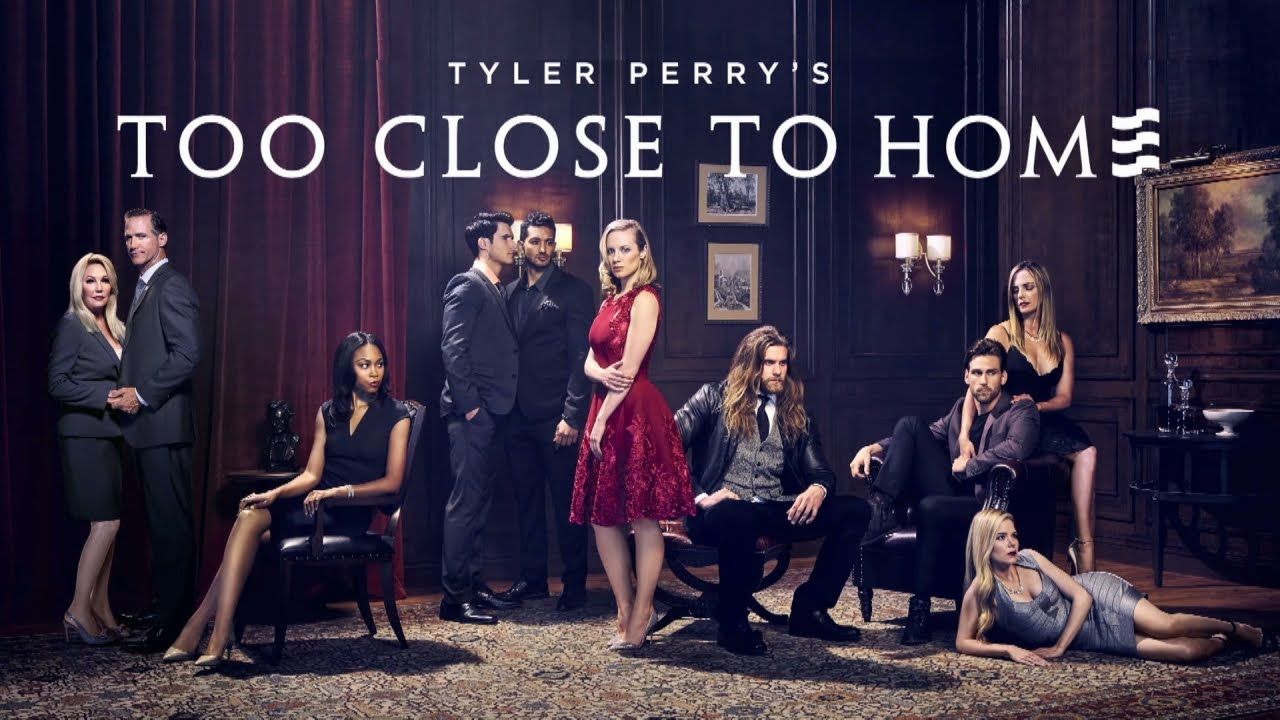 The new TLC drama series Too Close to Home that was launched on August 22, 2016 was created, written, directed and executive produced by the omnipresent Tyler Perry. It is his first project for TLC and, judging by its success, may not be the last. The freshman season is comprised of eight 45-minute episodes, and in early September the series was commissioned for a second installment, to air in 2017.

Annie Belle “Anna” Hayes is a young woman working at the White House, who finds herself in the midst of a political scandal after her carefully guarded secret is revealed. Her affair with the president of the United States becomes public knowledge, and there is no place besides her town of Happy, Alabama for her to go to. Trailer-park rural Alabama and her dysfunctional family require some adjustments from her Washington lifestyle.

The series had a strong premiere with 0.77 million viewers tuning in to see the two-episode debut, with viewership increasing to 0.81 million viewers for the following episode. The reviews, however, are contradictory, with many viewers ripping the show apart for being ridden with stereotypes, a weak storyline, repetitive and empty dialogue, paper-thin characters and terrible acting jobs. Merely a 4.7/10 IMDb score further supports the show’s critics opinion. Many are surprised and disappointed by Tyler Perry launching a series of such low quality. However, the ratings are what determines the series’ future, and here it is, renewed for a second season. Stay tuned, and we’ll inform you when a release date and further details are announced.

The first chapter of TLC`s drama series Too Close to Home has concluded on October 5, 2016, with 0.76 million viewers tuning in, delivering ratings on par with the season premiere. A happy reunion between Victor and Dax, Anna, Brody and Bonnie figuring out their triangle, Valerie getting keen on Brody – the season finale was packed with events. The season ended with a massive cliffhanger, with JB accosting and kidnapping Shelby, in an attempt to figure out where the drugs that she stole ended up. Viewership has dipped to 0.6 million mid-season, but the season average reached 0.71 million viewers. The reviews, however, remained mixed throughout the installment, with IMDb granting the show a score of just 4.9/10. TLC has already renewed the show for another season on the heels of strong ratings, so hopefully the creators will take the viewers` criticism into account, and the show will be able to realize its full potential in the next chapter.

UPDATED November 17, 2016: A midseason premiere date has been set for the sophomore chapter of TLC`s first-ever scripted series Too Close to Home. It is slated to air on Wednesday, January 4, 2017 at 10/9c. The new installment is slated to contain eight episodes focusing once again primarily on Anna`s return to her hometown in the aftermath of an affair with the President, and the ways in which her comeback is an incredibly difficult feat. Stay tuned, and we will make sure to drop you a reminder a day prior to the season 2 premiere of Too Close to Home.

Share this with friends:
ReleaseDate.show » Release » TLC scheduled Too Close to Home season 2 premiere date
Related Serial
When Will