This article has the most up-to-date info on the status of StartUp season 2 as we continuously monitor the news to keep you in the know. Crackle is yet to make a decision on its future. Subscribe to our automatic updates below. 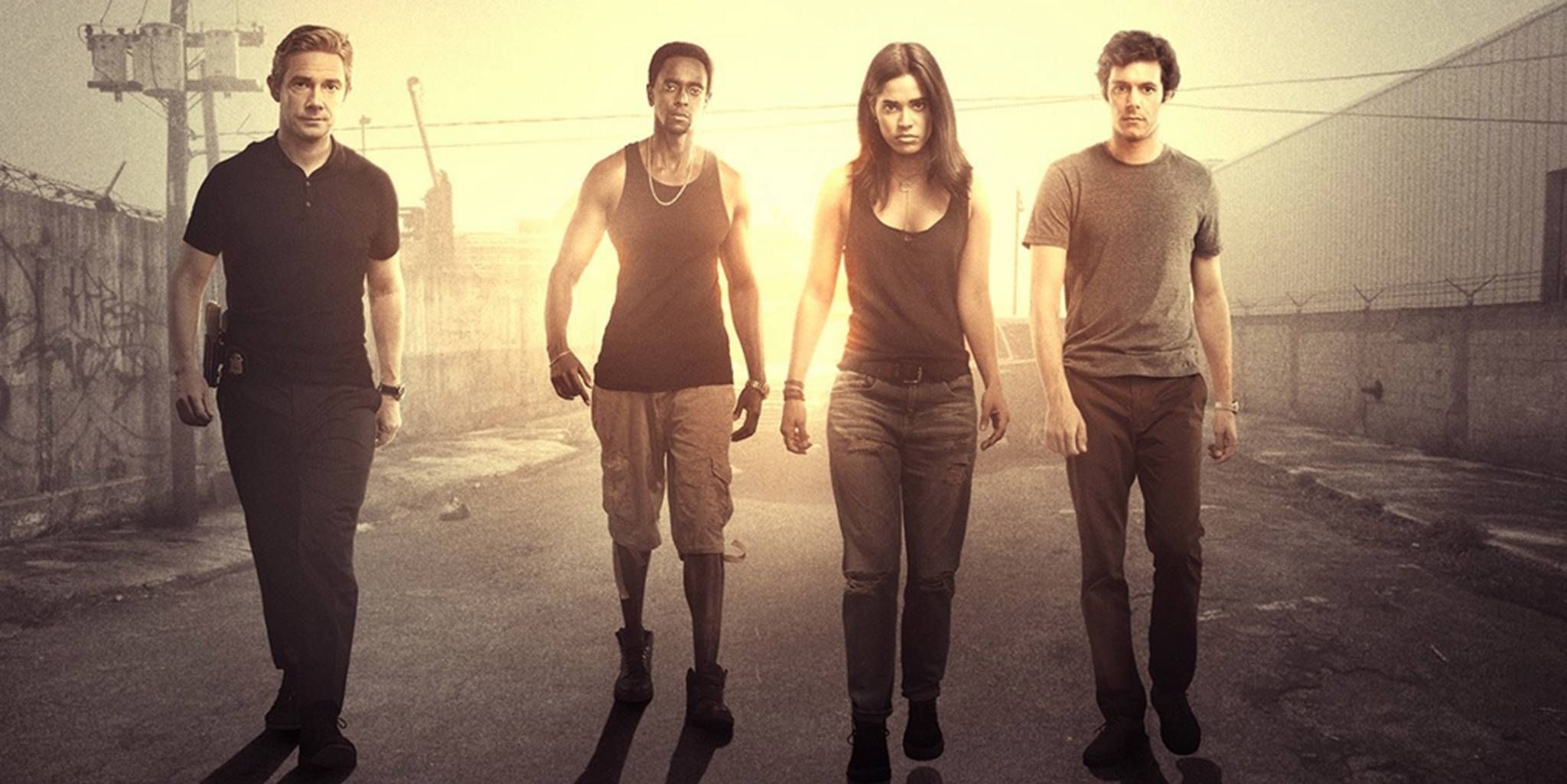 Sony’s on-demand platform Crackle is getting serious about its original scripted series slate, entering into a battle with such giants as Amazon, Hulu and Netflix. The streaming platform has been around for years, mostly serving as an online collection of Sony content, and making comedy and animation original content since 2012. Crackle’s new Martin Freeman-fronted criminal drama series StartUp, launched on September 6, 2016 is creating more hype than any of its original shows did previously. The series is created by Ben Ketai and produced by Critical Content and Hollywood Gang Productions.

The show follows FBI agent Phil Rask (Freeman), an intimidating and unpredictable investigator pursuing a case of a digital currency startup. The money used to start the company was of criminal origins and FBI is set on tracking down the origins of the questionable financing. Nick Talman (Adam Brody) is a businessman, a good guy who finds himself in the middle of a really bad deal. The main cast ensemble is rounded off with Izzy Morales (Otmara Marrero), who is seeking an investor for his digital payment system and Ronald Dacey (Edi Gathegi), a Haitian gang member who wants his business to go legit.

The series goes far beyond Crackle’s previous attempts at original scripted drama, but lacks the strength to make it a breakout series that would place the network on the same level as the streaming giants and allow it to enter the competition full-steam. However, the network has taken a huge step forward, which brings hope for further improvement. The series has an 8.1/10 IMDb score, but there are doubts about whether there is a future for StartUp. While there is potential, for now the series lack subtlety and purpose, which makes the grittiness and trendy subject matter mostly miss the target, Stay tuned, and we will let you know when Crackle makes a decision on the series’ future.

Subscribe to receive news and updates when a show is renewed or canceled. You will receive an automatic email when theStartUp season 2 Episode 1 release date is officially announced.

Share this with friends:
ReleaseDate.show » Release » Crackle is yet to renew StartUp for season 2
Related Serial
When Will