This article has the most up-to-date info on the status of Garage Gold season 6 as we continuously monitor the news to keep you in the know. DIY is yet to make a decision on its future. Subscribe to our automatic updates below. 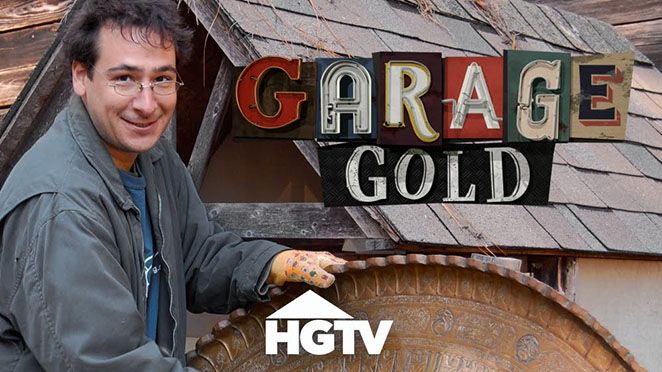 Garage Gold is an American reality series airing on the DIY network since April 13, 2013. It is produced by Paper Route Productions, LLC, executive produced by Alan LaGarde and Sumithrin David and is presented by Kraig Bantle. The series` fifth season was released on January 3, 2016.

The reality series follows Kraig Bantle`s Garage Brothers family business in Raleigh, North Carolina. Kraig`s team includes appraiser Mike Gleisinger, “Captain” Ron – heavy lifter and mechanic, and Tony –The Muscle. The business concept is to clean out any space – garage, attic and the like – per the client`s request free of charge, as long as any valuables can be kept by Kraig and his crew. When the cleaning out is completed, they turn the space into a usable one.

The show`s been popular on DIY, and it`s so easy to imagine how the majority of the viewers wish desperately for a crew like Kraig Bantle`s to come for a visit. Almost any homeowner has some cluttered space waiting to be cleared up and repurposed, so it`s fun to do it – at least vicariously. The reviews have been generally positive, Kraig being a very likable and positive character. Another attractive thing about the show is the social responsibility that Kraig takes on. He educates his clients about recycling, composting and other environmentally conscious activities. This top performing series has been a ratings success for DIY, and will probably be picked up for renewal yet again.

Subscribe to receive news and updates when a show is renewed or canceled. You will receive an automatic email when theGarage Gold season 6 Episode 1 release date is officially announced.

Share this with friends:
ReleaseDate.show » Release » DIY is yet to renew Garage Gold for season 6
Related Serial
When Will