This article has the most up-to-date info on the status of Garage Squad season 4 as we continuously monitor the news to keep you in the know. Velocity is yet to make a decision on its future. Subscribe to our automatic updates below. 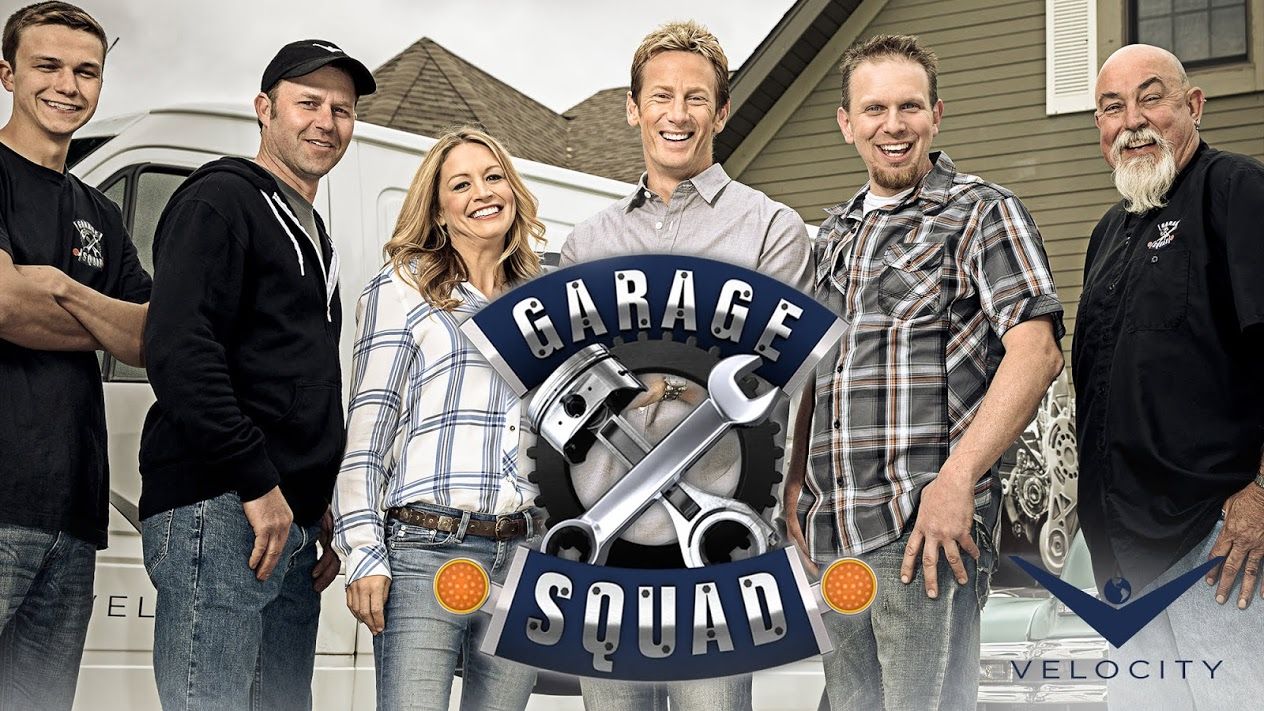 Garage Squad is a Velocity reality show produced by Super Genius and originally launched in 2014. The current third season was launched on August 24, 2016. Mat Burnett, Bill Cornell, Ted Lega and Peter Neal serve as executive producers on the show, which is co-hosted by Bruno Massel and Heather Storm.

The program features a crew led by head mechanic Joe Zolper – Ron Gregurich, Cy Kellogg, Jeff King and Scott Ericson, as they assist regular “weekend mechanics”, regular people who are hoping to restore their project cars sitting for years in garages. The wizard mechanics help people take their cars from the unfinished project stage to a perfect automobile of their dreams.

Among the cars featured on the current third season of Garage Squad are classic beauties like a 1987 Buick, 1969 Dodge Superbee, 1956 Ford Casser, 1963c Chevy Corvette Split Window Coupe and a 1968 El Camino. The Garage Squad is putting everything they can into the renovations being done. The back-to-back two-episode premiere of Garage Squad garnered an audience of 0.27 million viewers and a 0.07 demo rating, going up to 0.3 million viewers and 0.1 rating, and then dropping to 0.21 and 0.06 for the third week. With a 7.8/10 IMDb score and mostly positive reviews, there is a certain amount of renewal potential in the show. Whether or not it is renewed depends on whether the viewers continue to support the show. Stay tuned and we will be sure to inform you of the future of Garage Squad.

Subscribe to receive news and updates when a show is renewed or canceled. You will receive an automatic email when theGarage Squad season 4 Episode 1 release date is officially announced.

Share this with friends:
ReleaseDate.show » Release » Velocity is yet to renew Garage Squad for season 4
Related Serial
When Will