This article has the most up-to-date info on the status of House Crashers season 14 as we continuously monitor the news to keep you in the know. DIY is yet to make a decision on its future. Subscribe to our automatic updates below. 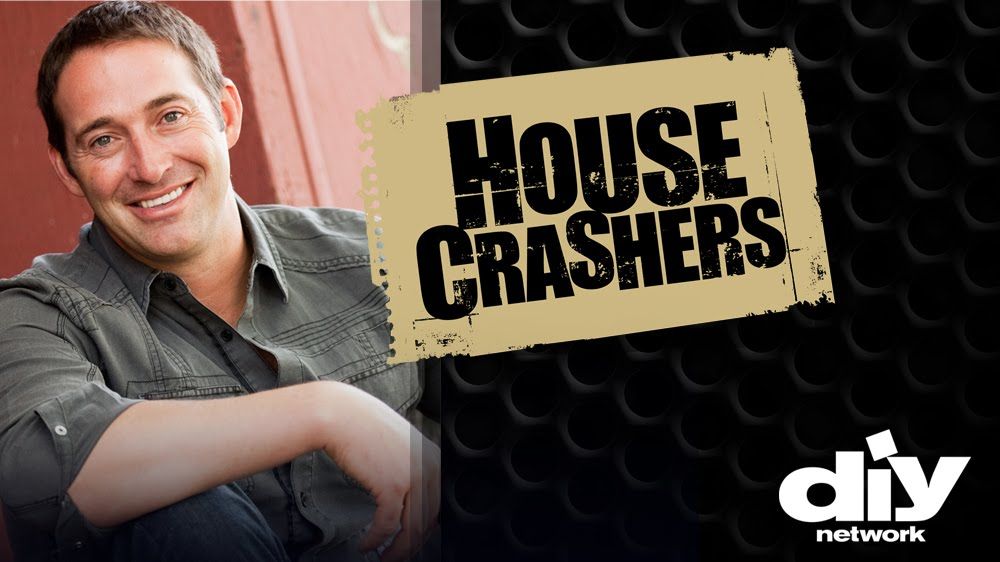 Part of the popular Crashers franchise along with Yard Crashers, Kitchen Crashers and Bath Crashers, House Crashers is a hit home renovation series airing on DIY since 2009. The show is now in its 13th season, which debuted on August 29, 2016. It hails from Big Table Media, with Josh Temple as the host and Peter Holmes, William Swan and Kristel DeVries executive producing.

The series` premise is rather simple, but extremely attractive to the audience nonetheless. In each episode Josh Temple and his crew select a customer at a local home improvement store, and proceed to completely transform one of the rooms at their house. The shopper has to hand over the keys, and returns only when the job is complete.

House Crashers has a solid 6.9/10 IMDb score, and seems to be an ever-lasting hit with the viewers, with many dreaming of an accidental encounter with Temple and his team. The ratings, however, have suffered a slump and became very modest, perhaps due to the repetitiveness of the events. Recent episodes have been drawing an audience of under 0.2 million and a 0.06 rating in the 18-49 demo. The series also runs on HGTV, and garners similar ratings. Perhaps it will stay on, and continue to entertain its loyal fans for a long time, or it may very well be nearing the end of its run, with DIY subsequently revamping the format and creating a similar show that would repeat the core concept, but differ in details. Stay tuned, and we will inform you of the series’ future.

Subscribe to receive news and updates when a show is renewed or canceled. You will receive an automatic email when theHouse Crashers season 14 Episode 1 release date is officially announced.

Share this with friends:
ReleaseDate.show » Release » DIY is yet to renew House Crashers for season 14
Related Serial
When Will