This article has the most up-to-date info on the status of Hip-Hop Evolution season 2 as we continuously monitor the news to keep you in the know. HBO Canada is yet to make a decision on its future. Subscribe to our automatic updates below. 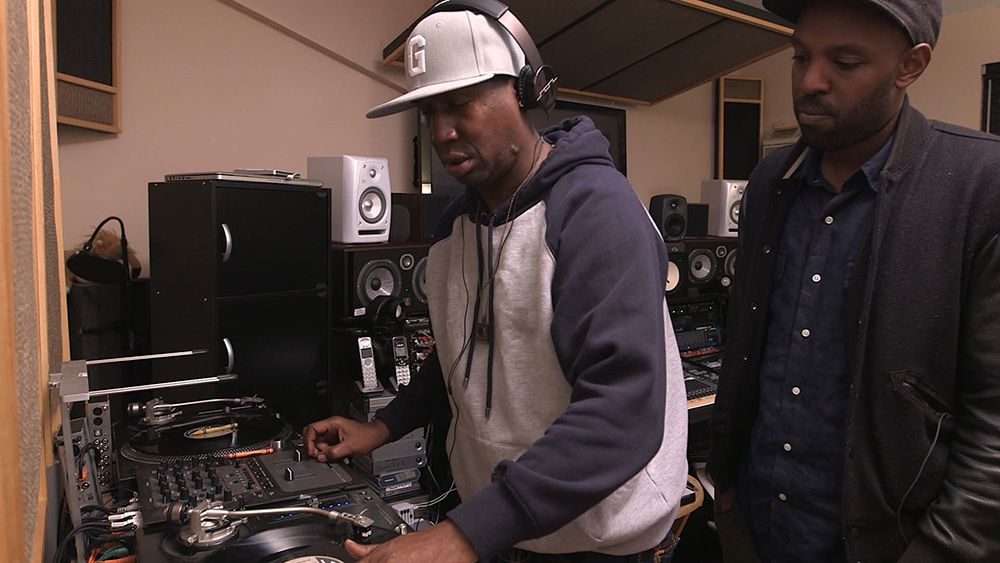 The origins of the popular hip-hop genre can be traced to the 1970s New York City house parties, and its evolution from Bronx and Harlem to global mega-popularity is explored in the program. Renowned Canadian MC Shad Kabango acts as the host and the guide through the world of hip hop. He interviews the legendary musicians who were there at the inception of the new music genre and street culture. Grandmaster Flash, Afrika Bambaataa, Kool Herc, Russell Simmons, LL Cool J, Ice Cube, Ice T and Grandmaster Caz are among those interviewed. The show explores such aspects of hip hop evolution as the birth of Def Jam Records and evolvement of hip hop on the West Coast with its Gangsta Rap form.

The show is popular within its niche audience, and has an excellent 8.7/10 IMDb score (although we have to mention that it’s based on a small number of reviews). It offers an unusually detailed historical look at the multidimensional history of the hip hop, and is required viewing for anyone who thinks of themselves as a true fan. There has been no word of a potential second season, partly because Hip Hop Evolution mostly covered its self-proclaimed subject matter, but there’s still potential for some other twist, so please stay tuned, and we’ll inform you of any significant developments in the show’s fate.

Subscribe to receive news and updates when a show is renewed or canceled. You will receive an automatic email when theHip-Hop Evolution season 2 Episode 1 release date is officially announced.

Share this with friends:
ReleaseDate.show » Release » HBO Canada is yet to renew Hip-Hop Evolution for season 2
Related Serial
When Will