This article has the most up-to-date info on the status of Queen Sugar season 2 as we continuously monitor the news to keep you in the know. OWN has officially renewed the series for another season. To get notified of the premiere date – subscribe for updates below. 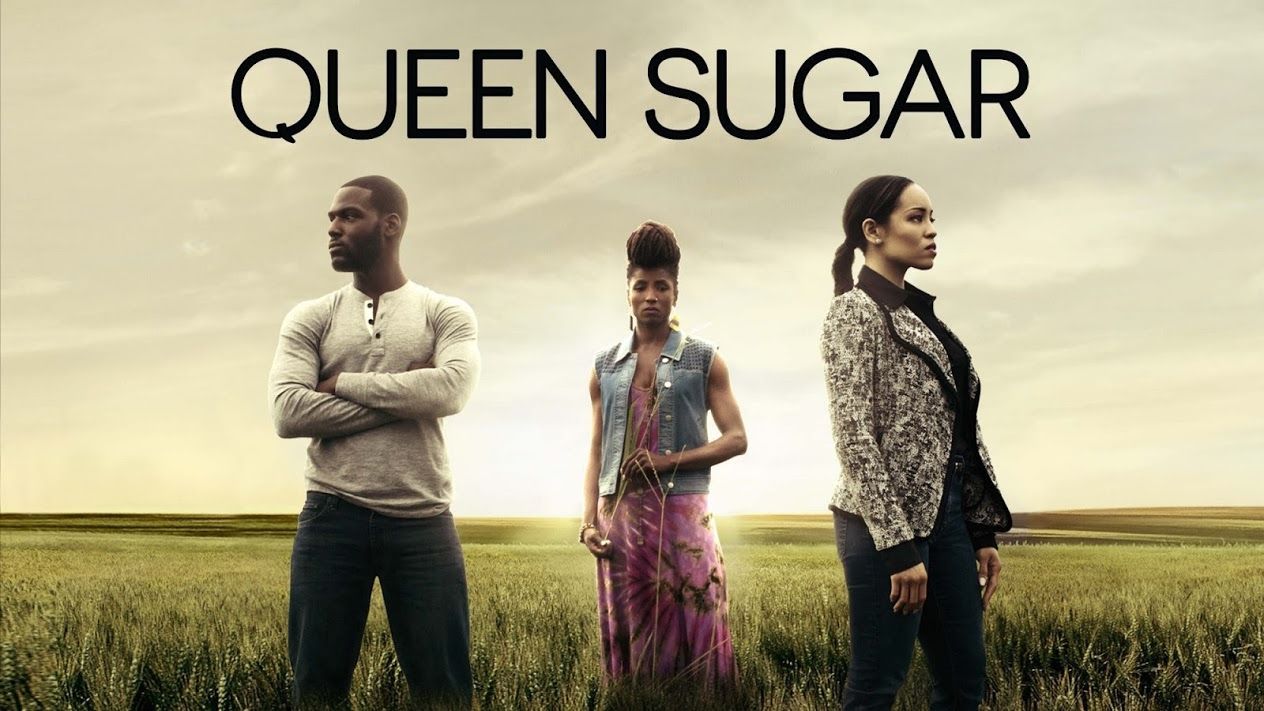 Queen Sugar, a bold new scripted drama series that premiered on OWN on September 6, 2016, is based on an eponymous book by Natalie Baszile. Award-winning director Ava DuVernay is the creator, director and executive producer. Oprah Winfrey and Melissa Carter also executive produce. Harpo Productions and Warner Horizon Television are behind the series.

The series` storyline revolves around three adult siblings of the Bordelon family – Ralph-Angel (Kofi Siriboe), an ex-convict struggling to build his life anew after jail, and his sisters, Charley (Dawn-Lyen Gardner), a sports manager in LA, and Nova (Rutina Wesley), a social activist with a passion for the natural lifestyle. After her husband, a star basketball player, finds himself in the midst of a sex scandal, Charley moves to a sugarcane farm in Louisiana recently inherited from her father.

The show was renewed one month ahead of the series premiere, and the impressive series premiere viewership has proven that it was the right decision. The first episode aired with an audience of 2.69 million viewers, however, the two subsequent episodes` ratings slipped to 2.14 and 2 million, respectively. The reviews are mainly positive, noting its authentic portrayal of the southern culture, powerful performances, and an intricate exploration of the modern black family. Queen Sugar has a 7.2/10 on IMDb, and a 91% score on Rotten Tomatoes. Now that it`s been decided that there is a second season in the works already, fans can relax and enjoy the rest of the current season, which is comprised of thirty enjoyable episodes. Stay tuned for further announcements and we`ll be sure to inform you of significant developments.

Share this with friends:
ReleaseDate.show » Release » OWN has officially renewed Queen Sugar for season 2
Related Serial
When Will

This article has the most up-to-date info on the status of The Musketeers Series 4 as we continuously monitor the news to keep you in the know. Unfortunately, BBC One has officially canceled the series. There will be no Series 4.A modern take on a…

Channel 4 is yet to renew Food Unwrapped for series 10

The release date for Food Unwrapped series 10 — PendingThis article has the most up-to-date info on the status of Food Unwrapped Series 10 as we continuously monitor the news to keep you in the know. Channel 4 is yet to make a decision on its…