The release date for Class of `92: Out of Their League series 3 — Pending

This article has the most up-to-date info on the status of Class of `92: Out of Their League Series 3 as we continuously monitor the news to keep you in the know. BBC One is yet to make a decision on its future. Subscribe to our automatic updates below. 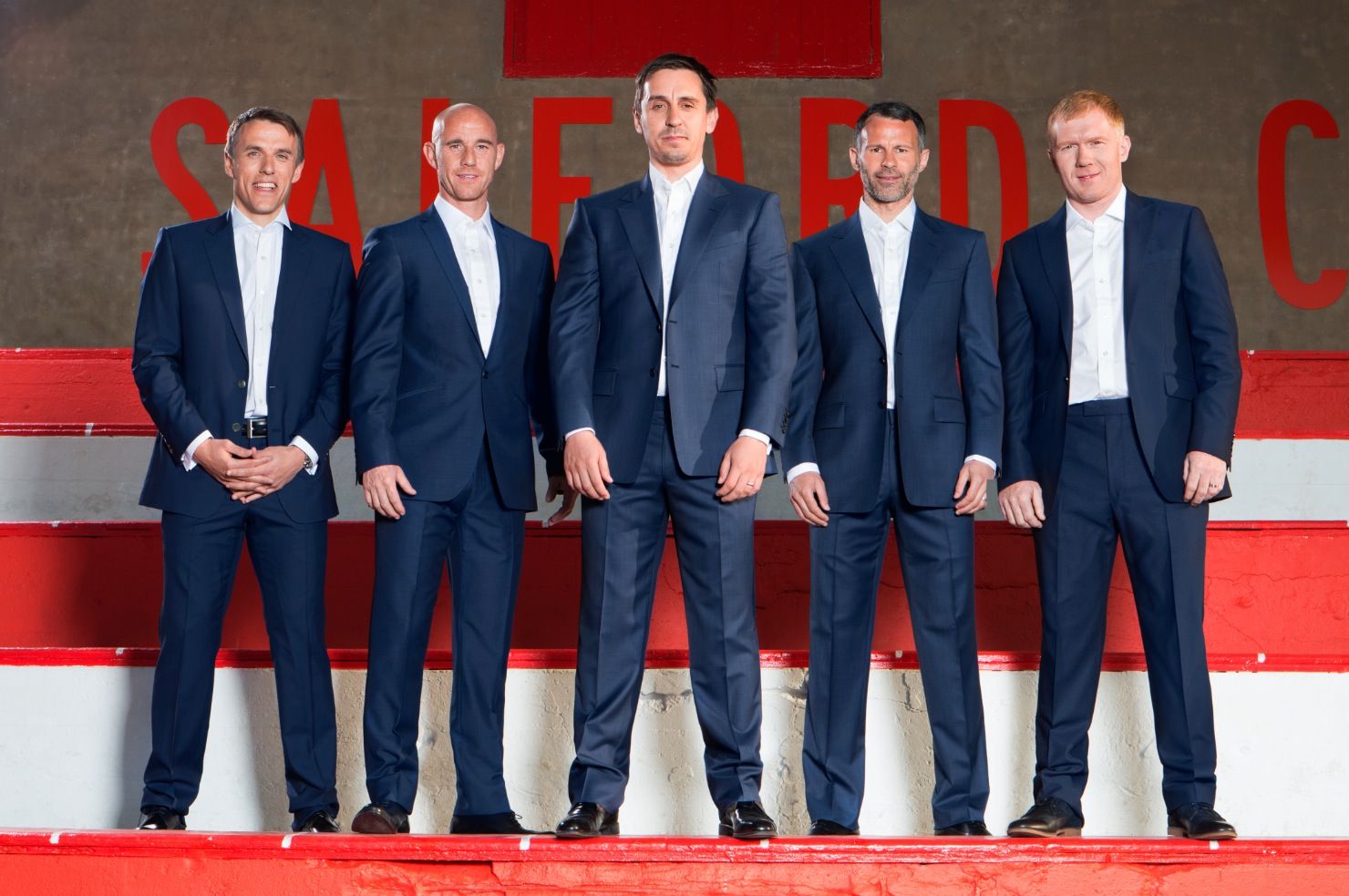 A BBC One sports documentary series, Class of `92: Out of Their League debuted in 2015, with the second series premiering on August 26, 2016. The show is executive produced by Meredith Chambers and Karl Warner and narrated by Chris Jarman.

The second season portrays the star team continuing to lead the players in their club towards progressing in the charts in spite of their own pro football commitments. They try to impose a pro-style discipline on the amateur team, and some of the reviewers have been questioning their motives – it is unclear whether the show`s concept is media-induced or an honest attempt to make the club a better one.

The show has an 8.5/10 IMDb score, indicating strongly positive viewer reception. However, the first installment garnered better reviews, since it portrayed the more dramatic turnaround process, while the second chapter is more about maintaining the momentum that was already gained. The star players are not around as much in series 2, but the secondary characters were engaging and significant in both series, so the absence of the pro players was not terribly disappointing. The future of Class of `92: Out of Their League has not been decided yet, so please stay tuned, and we will keep you informed.

Subscribe to receive news and updates when a show is renewed or canceled. You will receive an automatic email when theClass of `92: Out of Their League Series 3 Episode 1 release date is officially announced.

Share this with friends:
ReleaseDate.show » Release » BBC One is yet to renew Class of `92: Out of Their League for series 3
Related Serial
When Will