This article has the most up-to-date info on the status of Full Circle season 4 as we continuously monitor the news to keep you in the know. Audience Network is yet to make a decision on its future. Subscribe to our automatic updates below. 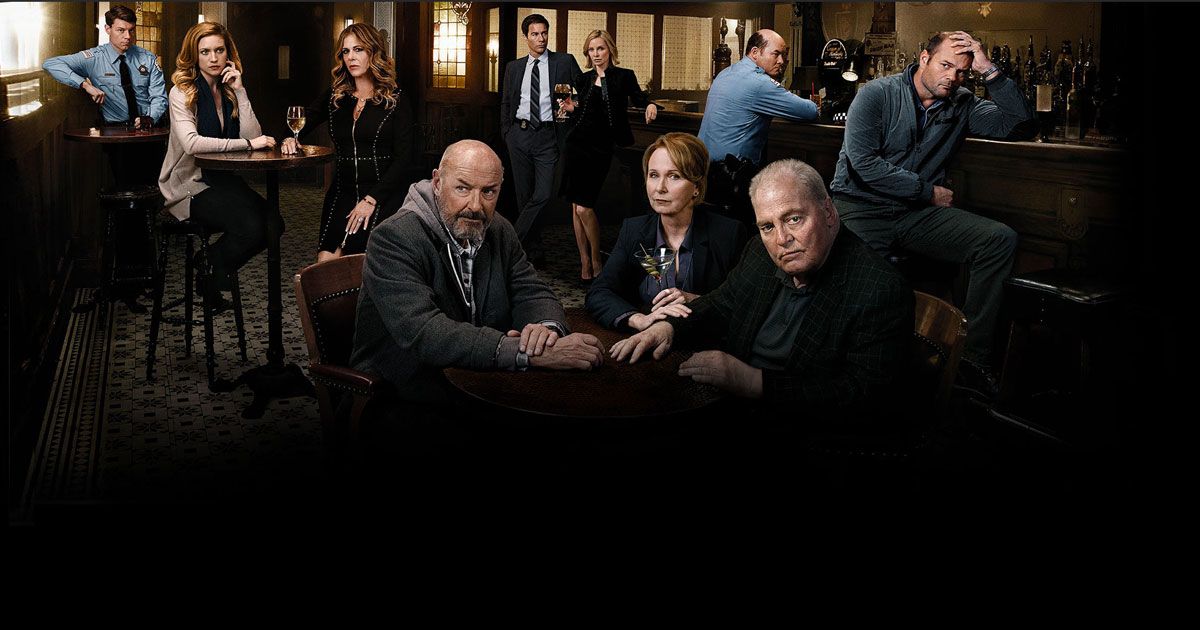 Audience Network`s Full Circle is an original anthology drama series that has been on the air since 2013 and is currently in its third season, which premiered on September 7, 2016. Nick Hamm, Chris Long, Bart Peters, Patty Ishimoto and Keith Huff executive produce with contribution from Neil LaBute, Andrew Carlberg and Sabrina Eisenstadt. The show is produced by Momentum TV in conjunction with Fremantle Media. Each of the three seasons contains ten half-hour episodes.

The third season features the mostly dark underbelly of politics, and is airing in the lead up to 2016 US Presidential elections. Dougray Scott and Kim Raver are the co-stars of this ensemble drama, where an inevitable sex scandal becomes a threat to the presidential campaign of the strongest candidate. Season 3 of Full Circle is continuing to further the critically acclaimed first season created by Neil LaBute, with its format based on a daisy chain of characters. A pair is featured in each episode, and one of the characters transitions into the next week. Most of the episodes are set at a luxury Miami hotel.

The show has a score of 6.2/10 IMDb score, denoting mostly positive reception. The acclaimed and thought-provoking show is popular, and attracts a sizable crowd with its star-studded cast and the original format. Each of the Full Circle`s seasons has a different cast, visionary writer and unrelated storylines. Season 3 is written by Jorge Zamacona (Oz, The Last Ship) and is full of intricate twists and turns that are bound to keep the viewers watching throughout the whole season. Sign up for our automatic updates and we`ll inform you of the series` future when the network announces its decision.

Subscribe to receive news and updates when a show is renewed or canceled. You will receive an automatic email when theFull Circle season 4 Episode 1 release date is officially announced.

Share this with friends:
ReleaseDate.show » Release » Audience Network is yet to renew Full Circle for season 4
Related Serial
When Will