This article has the most up-to-date info on the status of Better Things season 2 as we continuously monitor the news to keep you in the know. FX has officially renewed the series for another season. To get notified of the premiere date – subscribe for updates below. 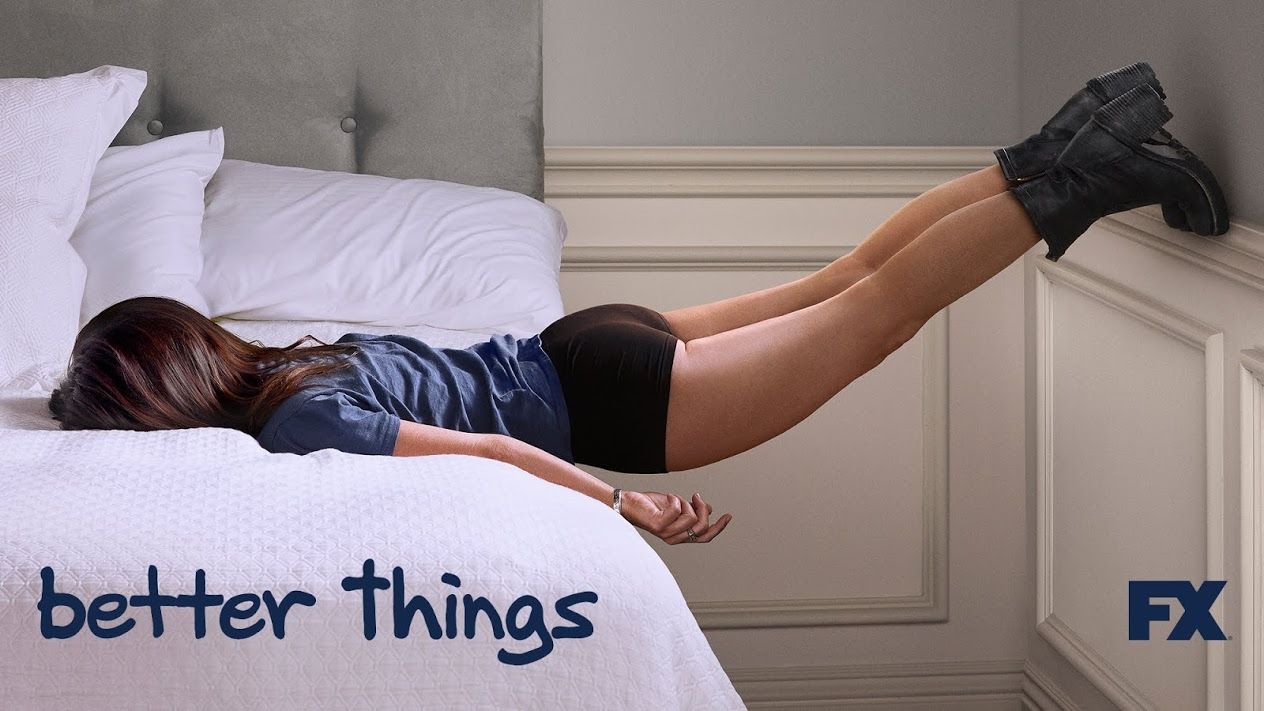 Pamela Adlon plays the role of Sam Fox, a divorced actress and mother of three girls. Juggling her personal life and a high-pressure professional commitment to a Hollywood career is at the core of the series` storyline. A witty portrayal of the chaos of modern life, Better Things also features a lovely trio of actresses reprising the roles of Sam`s daughters – Mikey Madison (teenager Max), Hannah Alligood (eccentric Frankie) and Olivia Edwards (the youngest one, Duke).

0.671 million viewers tuned in to watch the series premiere, and the second episode drew an audience of 0.57 million viewers. Better Things was very well received by both critics and viewers, with 93% on Rotten Tomatoes, 79 on Metacritic and 7.3/10 on IMDb. Better Things was renewed for a second installment on September 20, 2016, just two episodes into its freshman run, having caught on very well with the public. Please stay tuned and we will inform you when the release date and further details regarding the upcoming installment are revealed.

Better Things, FX`s poignant gem of a comedy, has ended the broadcast of its 10-episode freshman series on November 10, 2016. The season finale, Only Women Bleed, was a poignant and touching episode centered mainly around Frankie`s potential gender identity issues, with Sam and her family`s life hectic as always. The freshman season wrapped up drawing an audience of 547,000 viewers, down from 671,000 for the premiere episode. The series has been getting lots of critical acclaim for the deep and resounding approach to the mother-daughter relationship, of which there are several, considering that Sam has three daughters and is a daughter herself. It would be wonderful to see Pamela Adlon`s hilarious down-to-earth comedy series renewed for another season, and we will keep you informed when a decision is made on the fate of Better Things.

Share this with friends:
ReleaseDate.show » Release » FX has officially renewed Better Things for season 2
Related Serial
When Will

The release date for Offspring season 7 — PendingThis article has the most up-to-date info on the status of Offspring season 7 as we continuously monitor the news to keep you in the know. Network Ten has officially renewed the series for another…