This article has the most up-to-date info on the status of Hollywood Homicide Uncovered season 2 as we continuously monitor the news to keep you in the know. Reelz is yet to make a decision on its future. Subscribe to our automatic updates below. 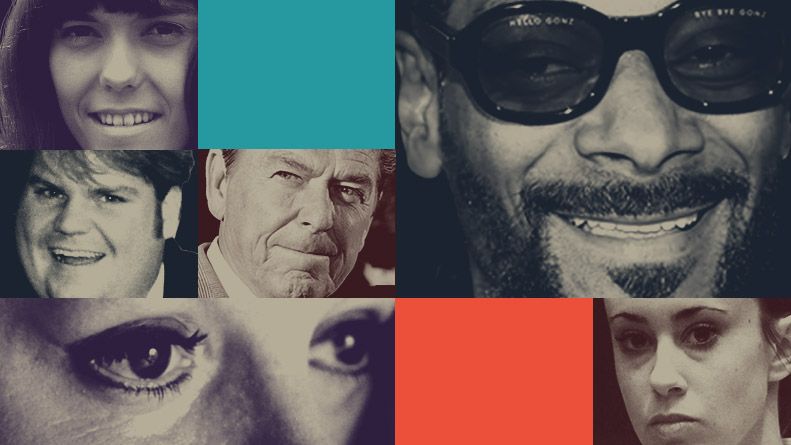 The show reveals the never before known details of unthinkable celebrity-related murders. Hollywood is the place where people come hoping to fulfill their dreams, yet it sometimes becomes the place where a nightmare unfolds. Suspicious deaths are investigated in search of true motives behind them and new clues.

Freshman season and chances of renewal

The current season features well-known cases where the celebrities are in the spotlight, with figures such as Robert Blake, O.J. Simpson, Tupac Shakur, Phil Hartman, Dorothy Stratten and Phil Spector entangled in the stories. The crimes are explored through reenacments, with evidence and details analyzed by criminal experts and people directly involved in the original incident or the subsequent investigation of it. The emotionally charged genre of celebrity-related crime has always been a popular one, with Reelz having a particular knack for it, so there may be a second season with more murder mysteries, since, unfortunately, there are way too many homicide cases in history related to celebrities in one way or the other. Please stay tuned, and we will inform you when Reelz makes a decision on the fate of Hollywood Homicide Uncovered.

Subscribe to receive news and updates when a show is renewed or canceled. You will receive an automatic email when theHollywood Homicide Uncovered season 2 Episode 1 release date is officially announced.

Share this with friends:
ReleaseDate.show » Release » Reelz is yet to renew Hollywood Homicide Uncovered for season 2
Related Serial
When Will