This article has the most up-to-date info on the status of Rob & Chyna season 2 as we continuously monitor the news to keep you in the know. E! is yet to make a decision on its future. Subscribe to our automatic updates below. 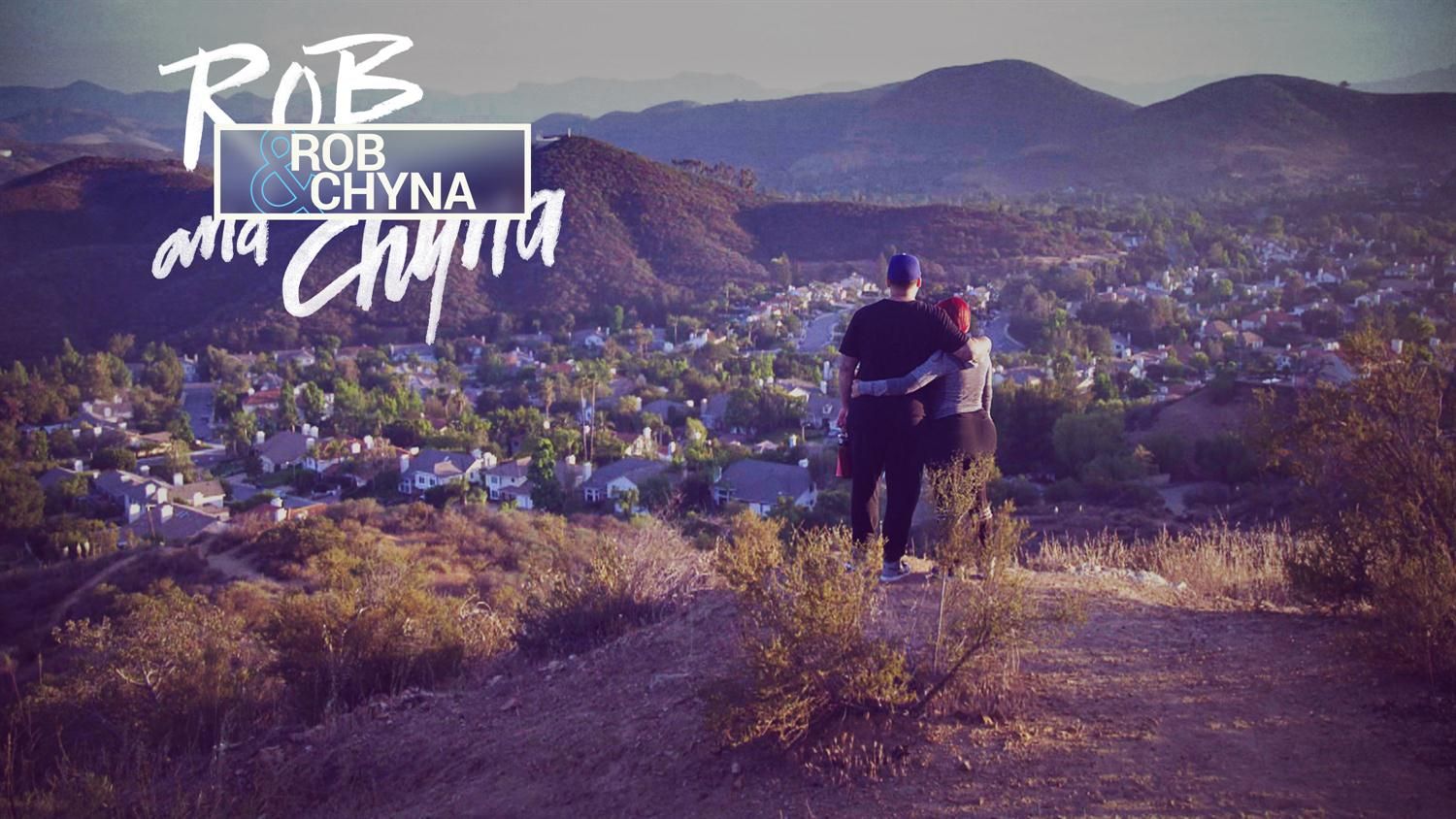 Rob & Chyna is a new US reality series and a part of the omnipresent powerhouse Kardashian franchise that premiered on September 11, 2016 on E!. The first season contains six one-hour episodes, and an additional special episode dedicated to the birth of their child, set to air after the freshman season concludes. The show hails from Bunim/Murray Productions and Ryan Seacrest Productions. Rob and Kim Kardashians, Blac Chyna and Kris Jenner are among the executive producers.

The series focuses on Rob Kardashian and Blac Chyna`s relationship and their preparations for the upcoming birth of their first baby. News of the pregnancy made the tabloids go insane, as any news about the Kardashian clan do. The ups and downs that Rob and Chyna are facing, the Kardashian clan trademark drama, anticipation of major changes, and then the arrival of the baby are at the core of the show.

Ratings and prospects of renewal

Rob & Chyna is not the first Kardashian-related program to focus on one of the couples in the clan, Khloé and Lamar already had a show of their own which aired for two seasons with strong ratings – 1.08 demo rating for the premiere is definitely an impressive start. 2.04 million viewers watched the Rob & Chyna series premiere, with 1.41 million tuning in the following week. The series has not been renewed for a second season yet, but with strong ratings like these there`s a very good chance that we will see another installment. Please stay tuned and we`ll inform you when relevant network announcements are made.

UPDATED November 12, 2016: We can not imagine a happier occasion for a special than welcoming a baby into the world, and today we`re delighted to inform you that the special that will air on E! on Wednesday, December 18, 2016 at 8pm ET/PT will celebrate the birth of the youngest member of the Kardashian clan. Rob & Chyna Baby Special will portray the life of the couple leading up to the birth of their daughter, and their family and friends as they all prepare for this event in their own way. During the one-hour special the emotion will probably peak at the point when the camera takes the audience into the delivery room to portray the moment of birth. Sign up for our automatic updates, and we`ll drop you a reminder one day before the release of the special.

Subscribe to receive news and updates when a show is renewed or canceled. You will receive an automatic email when theRob & Chyna season 2 Episode 1 release date is officially announced.

Share this with friends:
ReleaseDate.show » Release » E! is yet to renew Rob & Chyna for season 2
Related Serial
When Will