This article has the most up-to-date info on the status of Taking Fire season 2 as we continuously monitor the news to keep you in the know. Discovery Channel is yet to make a decision on its future. Subscribe to our automatic updates below. 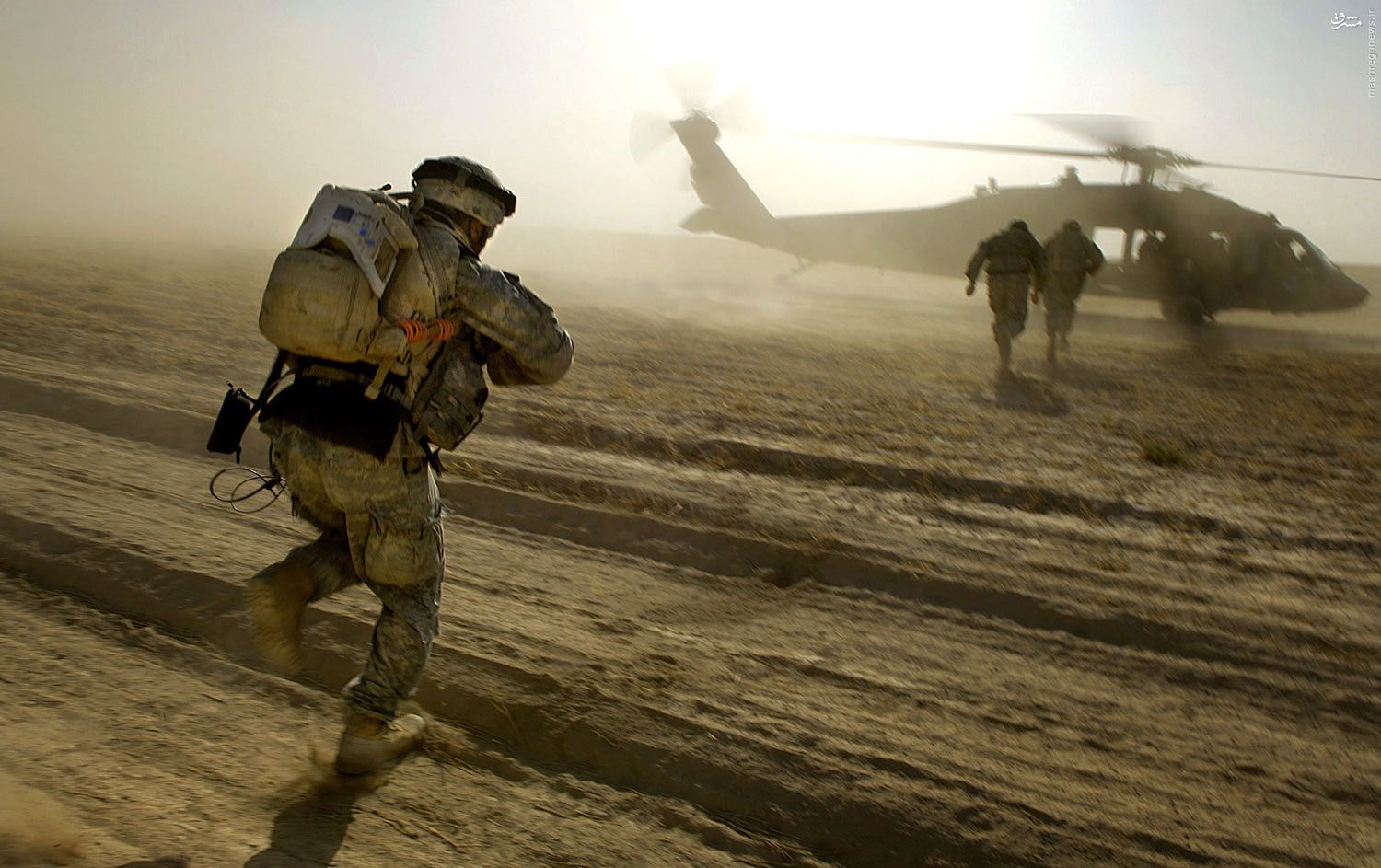 Discovery has introduced a new series to its documentary slate. Taking Fire is a five-episode program that features the combat footage from the cameras worn by four members of the 101st Airborne Division deployed in Afghanistan for one year. The series is executive produced by Dimitri Douganis, Dan Gold, Louise Norman and Rebecca North and produced by Rat TV. It debuted on September 13, 2016.

The body and helmet cameras capture the intensity of the actual combat, as well as the more personal moments, where the soldiers speak of their experiences in the war. The action takes place in the isolated and dangerous Korangal Valley, a Taliban-held area. The four men featured in the documentary are Kyle `Bobby` Boucher, Kyle Petry, Ken Shriver and J.J. McCool.

The compelling series` approach to the portrayal of mortal combat is much about the brotherhood that is forged under fire, the bonds that are beyond words. The premiere of Taking Fire attracted over 1 million viewers and scored a 0.37 demo rating, going down to 0.8 million and a 0.28 rating the following week. It is one of the steps Discovery has been taking towards less sensationalized and more realistic programs since 2013. Despite the excellent reception, it is difficult to imagine a second season of the series due to the nature of the material, but it may theoretically be continued in one way or another. Please stay tuned, and we`ll bring you the latest news on the fate of the show.

Subscribe to receive news and updates when a show is renewed or canceled. You will receive an automatic email when theTaking Fire season 2 Episode 1 release date is officially announced.

Share this with friends:
ReleaseDate.show » Release » Discovery Channel is yet to renew Taking Fire for season 2
Related Serial
When Will