The release date for The Bachelorette Canada season 2 — Pending

This article has the most up-to-date info on the status of The Bachelorette Canada season 2 as we continuously monitor the news to keep you in the know. W Network is yet to make a decision on its future. Subscribe to our automatic updates below. 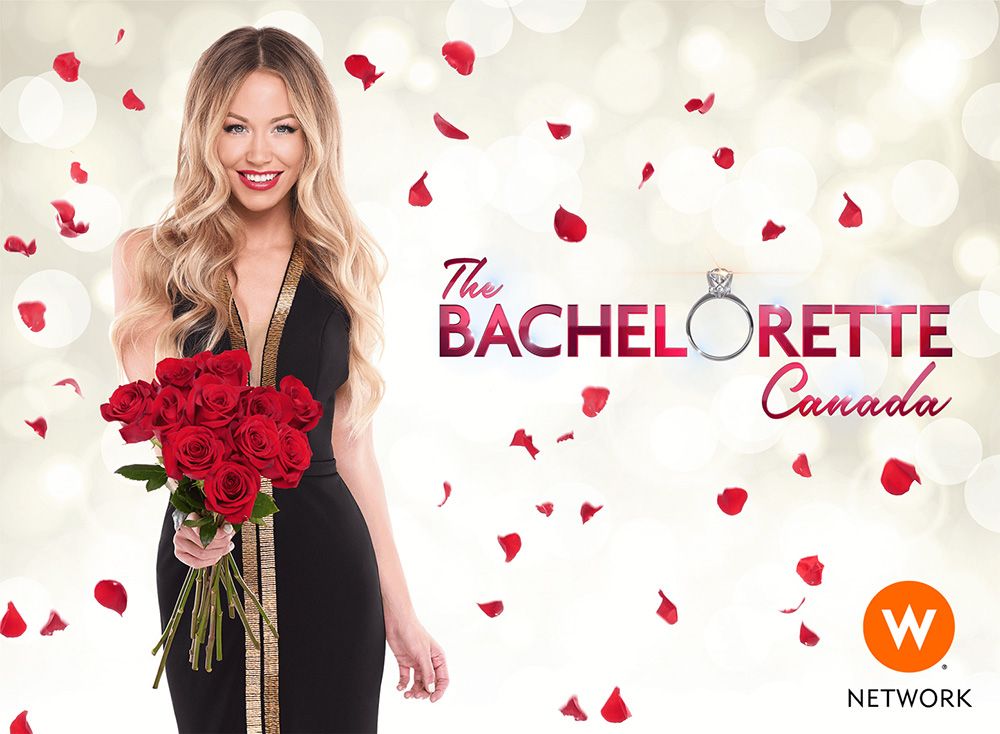 The Bachelorette Canada is the latest addition to the extensive and wildly popular Bachelor/Bachelorette franchise that has spread internationally. The program is produced by Good Human Productions and Corus Entertainment for the W Network, a specialty women`s channel in Canada where it debuted on September 13, 2016. Claire Freeland is the executive producer of The Bachelorette Canada. The current season contains eleven 90-minute parts and one one-hour episode.

The first season of the reality competition program features Jasmine Lorimer, a 28-year-old hairstylist hailing from Kenora, Ontario, and currently a resident of Pemberton, British Columbia. There are 20 bachelors vying for the bachelorette`s attention, and the format follows that of the original show. It is a progressive elimination process as the Bachelorette goes on individual and group dates with the suitors over the course of weeks. Hopefully, the one left at the end will become The One, regardless of the fact that Canadian Prime Minister Justin Trudeau is the current Bachelorette`s biggest crush, as she herself has claimed.

The franchise originated in the US on the ABC network, and has spawned a number of shows in a numerous countries, including Germany, Switzerland, Slovenia, Israel, Russia, Brazil, Australia, Ukraine, and now The Bachelorette has finally arrived in Canada. The romantic journey that Jasmine Lorimer is currently undertaking is, as with the numerous other installments of the hit franchise, very popular with the audience, and is likely to continue into the future. Stay tuned for relevant news.

Subscribe to receive news and updates when a show is renewed or canceled. You will receive an automatic email when theThe Bachelorette Canada season 2 Episode 1 release date is officially announced.

Share this with friends:
ReleaseDate.show » Release » W Network is yet to renew The Bachelorette Canada for season 2
Related Serial
When Will