The release date for Highway Thru Hell season 6 — Pending

This article has the most up-to-date info on the status of Highway Thru Hell season 6 as we continuously monitor the news to keep you in the know. Discovery Channel is yet to make a decision on its future. Subscribe to our automatic updates below. 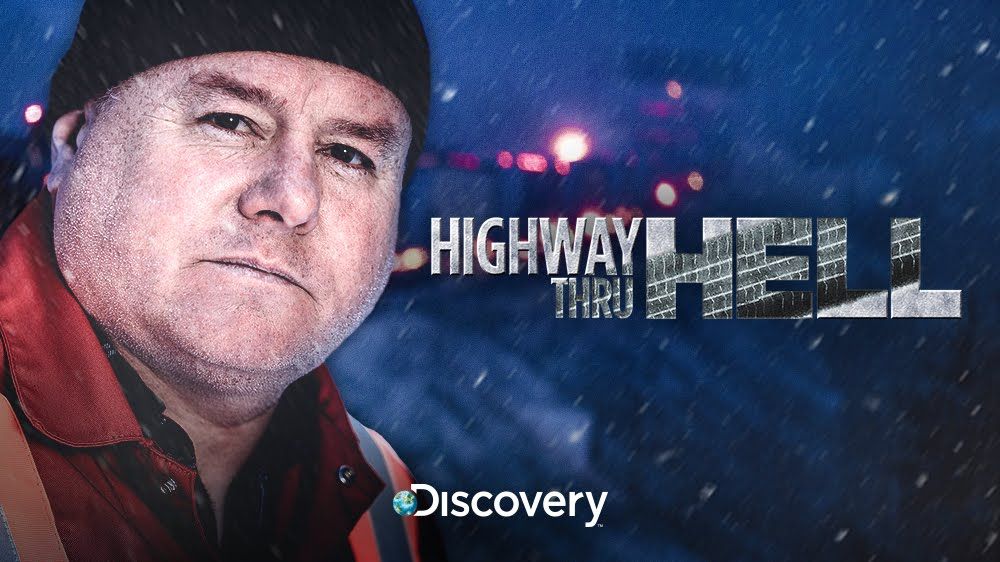 A Canadian reality television series, Highway Thru Hell has originally premiered on Discovery Channel Canada in 2012. It was created by Mark A. Miller, Kevin Mills and Neil Thomas at Great Pacific Television, executive produced by Miller and Blair Reekie and narrated by David Pettitt. The most recent fifth season, which premiered on September 13, 2016, contains 13 episodes.

The heavy vehicle recovery company James Davis Motor Trucking is at the center of the narrative. The crew of the Hope, British Columbia-based firm rescues vehicles that have become stranded, immobilized or endangered in the most extreme ways imaginable. The reasons behind the incidents are most often terrible weather conditions, steep cliffs, lethal rockslides and other troubles that await alongside the British Columbia interior highways, particularly Coquihalla Highway. Jamie Davis, Adam Gazzola and Kevin Ritchie are the key crew members constantly on the road saving unlucky drivers.

The first season of Highway Thru Hell ranked as Discovery Channel Canada`s #1 series premiere in history. The program has an 8.3/10 IMDb rating, and the viewers praise the lack of phony scripted drama and the amazing portrayal of the likable and professional guys on the team. While neither a renewal or a cancelation have been confirmed, there seems to be strong renewal potential in the show, so please stay tuned and we`ll inform you as soon as any information regarding the future of Highway Thru Hell is revealed.

Subscribe to receive news and updates when a show is renewed or canceled. You will receive an automatic email when theHighway Thru Hell season 6 Episode 1 release date is officially announced.

Share this with friends:
ReleaseDate.show » Release » Discovery Channel is yet to renew Highway Thru Hell for season 6
Related Serial
When Will

The release date for Highway Patrol series 9 — PendingThis article has the most up-to-date info on the status of Highway Patrol Series 9 as we continuously monitor the news to keep you in the know. Seven Network has officially renewed the series…