This article has the most up-to-date info on the status of Dancing with the Stars Season 23 as we continuously monitor the news to keep you in the know. ABC has scheduled the premiere date for a new season for September 12, 2016. 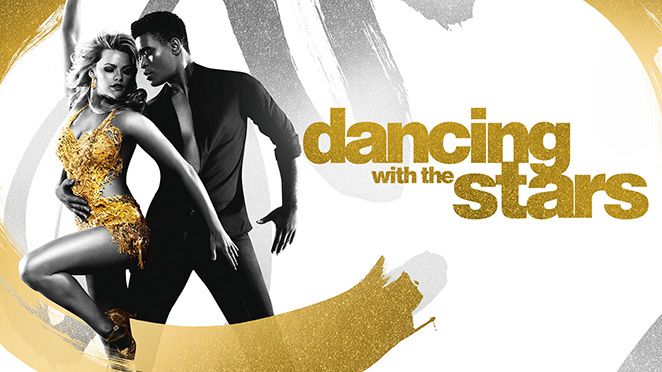 Dancing with the Stars is an American dance competition reality series that pairs professional ballroom dancers with notable celebrities, who each week compete by performing choreographed routines. Season 22 of the show premiered on ABC on March 21, 2016.

Originally launched in 2005, Dancing with the Stars returns for a brand new season of salsas, sambas, and spray tans and with an all new cast vying for the coveted Mirrorball Trophy. Tom Bergeron and Erin Andrews, along with the show’s favorite judges, guide viewers through an exciting season 22 of dancing and reality drama. Edyta Sliwinska returns as a pro dancer following an eleven-season hiatus, Artem Chigvintsev, Peta Murgatroyd and Sasha Farber are also coming back to the pro list.

The American franchise is based on a format of a British TV series called Strictly Come Dancing, which is now licensed to over 42 territories. Still popular after over twenty seasons, the show continues to rule the airwaves.

With just a handful of episodes under its belt, the current season continues to be a hit for ABC, with the first April episode averaging 11.72 million viewers, a 1.7 demo rating and a share of 6. No wonder then that Dancing with the Stars has been renewed for season 23 even prior to the current 22 season premiere. More glamour is coming to the screens in the fall of 2016 when an all-new celebrity cast hits the ballroom floor. Please stay tuned for a release date announcement.

UPDATED June 29, 2016: The ABC network was the last of the major TV channels to solidify and reveal its 2016 fall programming lineup. The long-running real life dancing competition series Dancing with the Stars is expected to open the fall season when the 23rd cycle hits the small screens in the US on Monday, September 12, 2016 at 8pm ET/PT. The veteran program continues to be the ratings hit for the network and the producers have already prepared a few twists and surprises to keep the audiences glued to their television screens. Sign up for our notifications and we will drop you an email reminder of the release date of Dancing with the Stars season 23 one day before the games begin.

Share this with friends:
ReleaseDate.show » Release » ABC scheduled Dancing with the Stars Season 23 premiere date
Related Serial
When Will